Close competition and unpredictability are at the core of NASCAR but are the "Playoff" rules really crowning the correct Champions in the last race?

It is not news that NASCAR makes things their way and that part of its essence is close racing. It is not uncommon to see a driver win unpredictably in the last seconds (such as Cole Custer’s upset victory at Kentucky this year).

NASCAR has also increased the unpredictability of the Championship itself by introducing a “Playoffs format”. Is it crowing the correct Champions?

The Playoffs format is hard to explain in a few words, but basically consists of four cutoffs throughout the season (to 16, 12, 8 and 4 contending drivers), called “Rounds”. The drivers with most points accumulated in that round plus some bonuses they acquire for finishing in the top places at the subdivisions (called “Stages”) of each race in the season.

This means that regardless of anything else, there will be four drivers -no more or less- that battle for the Championship in the last race, the best of them in that Finale becoming the Champion.

This year it turned out that the “Championship Four” finished in the top four places of the Finale, with Chase Elliott (USA) passing Brad Keselowski (USA) in the last laps to become the Champion. He beat his rivals on track, “fair and square”.

It is also relevant to note that Kevin Harvick (USA) was left off the Championship Four after a second place and a couple of mediocre races (16th and 17th) although he won nine races and finished in the top-5 in twenty races out of thirty-six.

It felt as if the driver who had indisputably been the best throughout the season -followed by Denny Hamlin (USA) and then Elliot- was not being crowned as “the best in the season”.

This is not unique to NASCAR: the PGA Champion is also determined in one tournament (although golfers are given stroke advantages according to their season performance) and the ATP Season also concludes with the “Finals”, which have not been won by the year-end #1 in the last four seasons.

A difference might be that in NASCAR, every driver faces each other -bar rare instances- on every race of the season, while in other sports not everyone is tested against everyone else at the same time so many times throughout the season.

If anything, NASCAR might be the top-tier sport league that has more chances to compare everyone against everyone throughout the year. They could take advantage of that.

Regardless, ultimately all drivers have the same shot at winning the Championship and it will be determined by on-track performance.

Maybe it is not about the best performer throughout the season, but NASCAR has been about close driving and uncertainty and maybe it is not incoherent with what NASCAR is. Just don’t do this in Formula 1.

The most successful Champion in NASCAR history, Jimmie Johnson (USA) retired from NASCAR this week. Johnson had seven Championships. Had the Championships been defined by season-long points, he would only have three, while Jeff Gordon (USA) would have had seven, instead of four.

But that’s not what the records read and maybe Johnson is the best because he knew how to race to win Championships, even if that meant not necessarily being the best throughout the season. 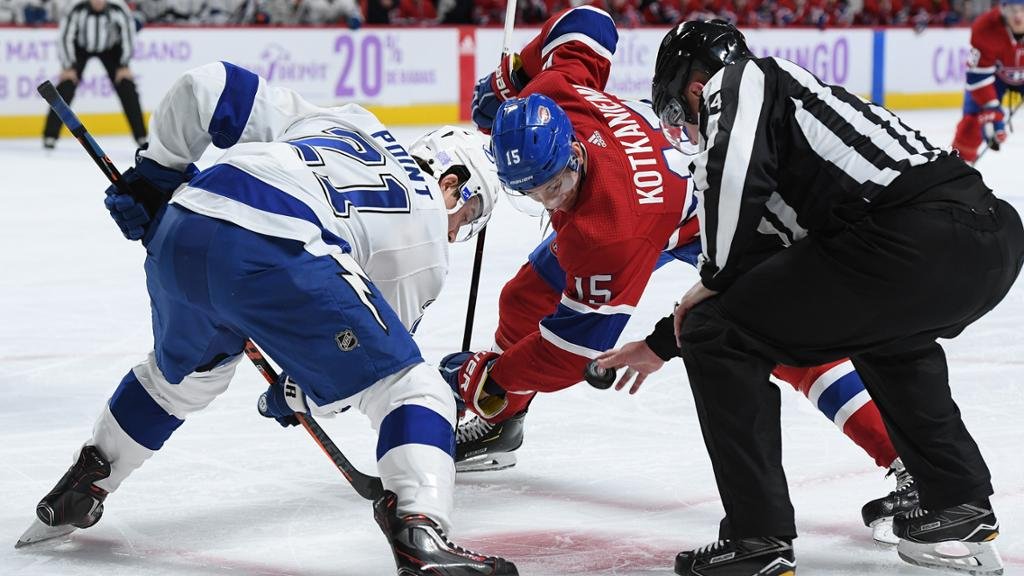 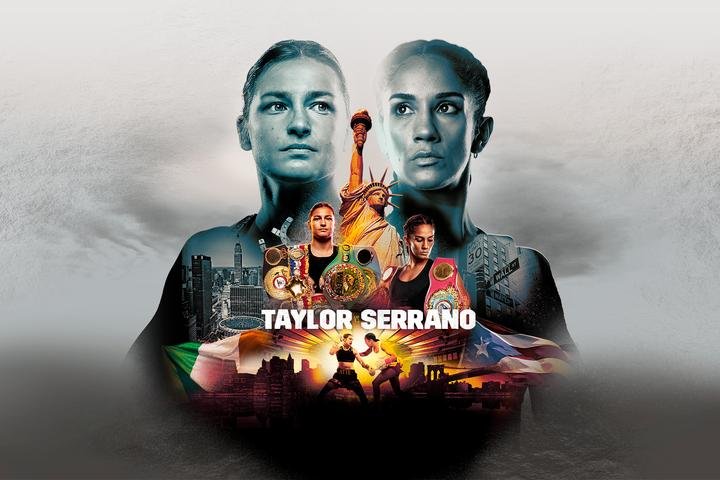