The most complete agenda for top sport events around the world. December 8-14, 2020.

Formula 1 holds its final race, at the United Arab Emirates. If Lewis Hamilton (ENG, Mercedes-Benz) does not race again, will we see another shock podium such as last week’s with Sergio Pérez (MEX; Racing Point), Esteban Ocon (FRA, Renault) and Lance Stroll (CAN, Racing Point) or maybe George Russell (ENG, Mercedes-Benz) can take the win in Hamilton’s car? We looked on the way of doing it last Sunday.

Golf has an important week with the Women’s US Open in Texas, just as Angela Stanford (USA) took her home win in Texas. PGA had its last “normal” tournament of the season ta the Mayakoba Classic in Mexico, won by Viktor Hovland (NOR). They are now headed to the QBE Shootout. The European Tour has its Dubai DP World Championship a week after Antoine Rozner (FRA) took the Golf in Dubai Championship and Christiaan Bezuidenhout (RSA) took his home South African Open.

In UFC, Deiveson Figueiredo (BRA) faces Brandon Moreno (MEX) for what could be a very exciting fight for the Flyweight World Title, just three weeks after they fought on the same card. 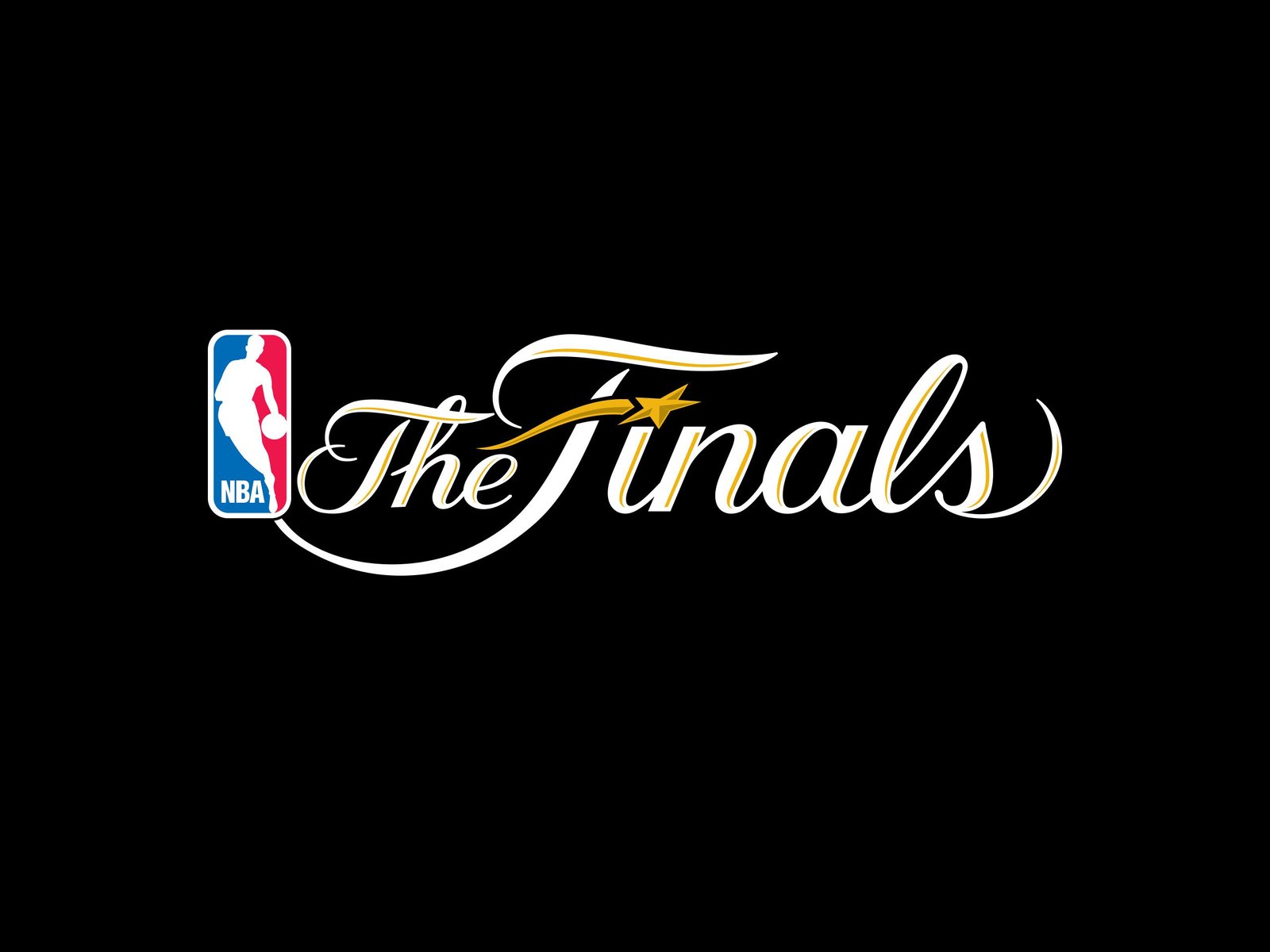 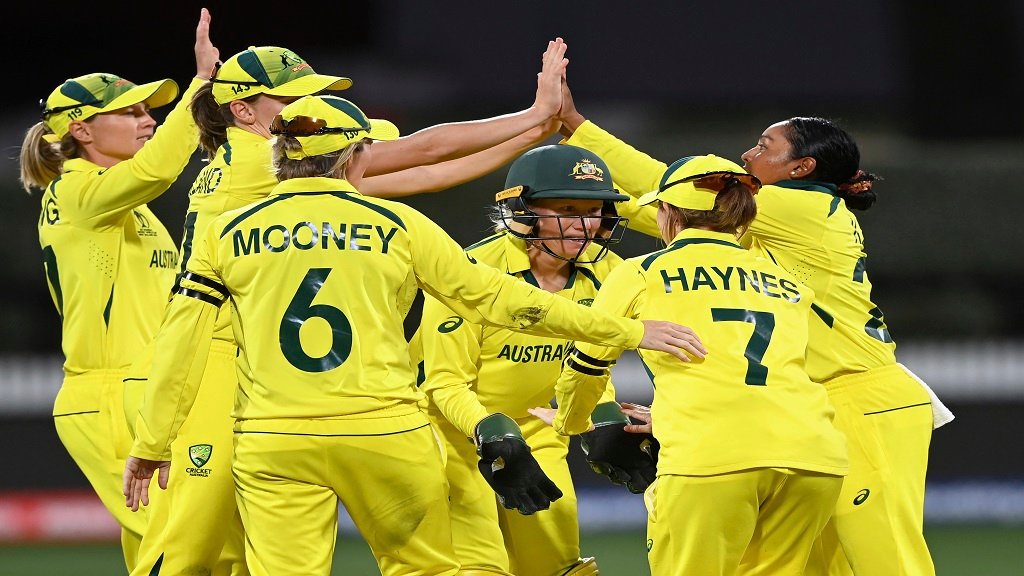