Manuel Neuer has now maintained a clean sheet in both a FIFA World Cup and a UEFA Champions League final, but is he already the best ever? Bold claim.

Some people already place Manuel Neuer (GER) as the greatest goalkeeper to have ever played.

It is hard to argue against a player that has just won the UEFA Champions League with a clean sheet (receiving no goals in the 1-0 win against Paris Saint-Germain) after he has already won the FIFA World Cup with a clean sheet, in 2014 (1-0 against Argentina) and not losing a game in both tournaments. He also had spectacular saves in the final match, as well.

But Neuer is not the first goalkeeper to score clean sheets in both tournaments. This was previously achieved by Bodo Illgner (GER), Fabien Barthez (FRA), and Íker Casillas (ESP).

Some have argued for his quality and versatility (Yahoo!) as an argument to name him the greatest ever but that is hard to assess, and if that is the case, it cannot be easy to place him above Lev Yashin (URS), who kept 270 clean sheets in his career (Wikipedia), won Olympic gold and is the only goalkeeper to win the Ballon D’Or, although Gianluigi Buffon (ITA) came close once.

Indeed, Buffon and Casillas have won the IFFHS “Best Goalkeeper” awards five times, a record which Neuer should tie this year. Being at his peak, he might as well become the greatest goalkeeper once he retires but at the moment it is a bold claim to make, although he is clearly the best in the world.

Givemesport has compiled a good list of the top 15 goalkeepers right now. 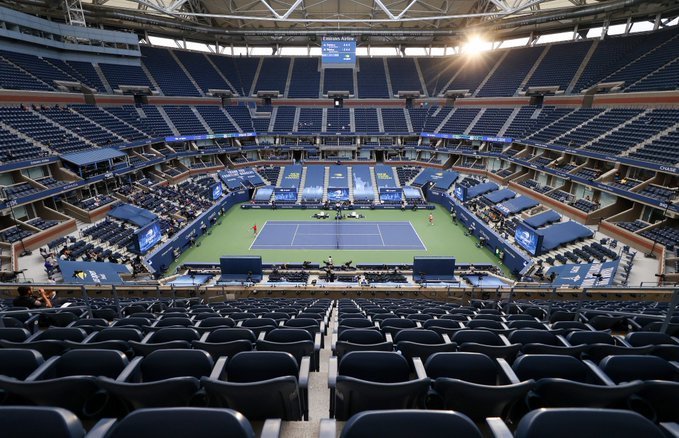 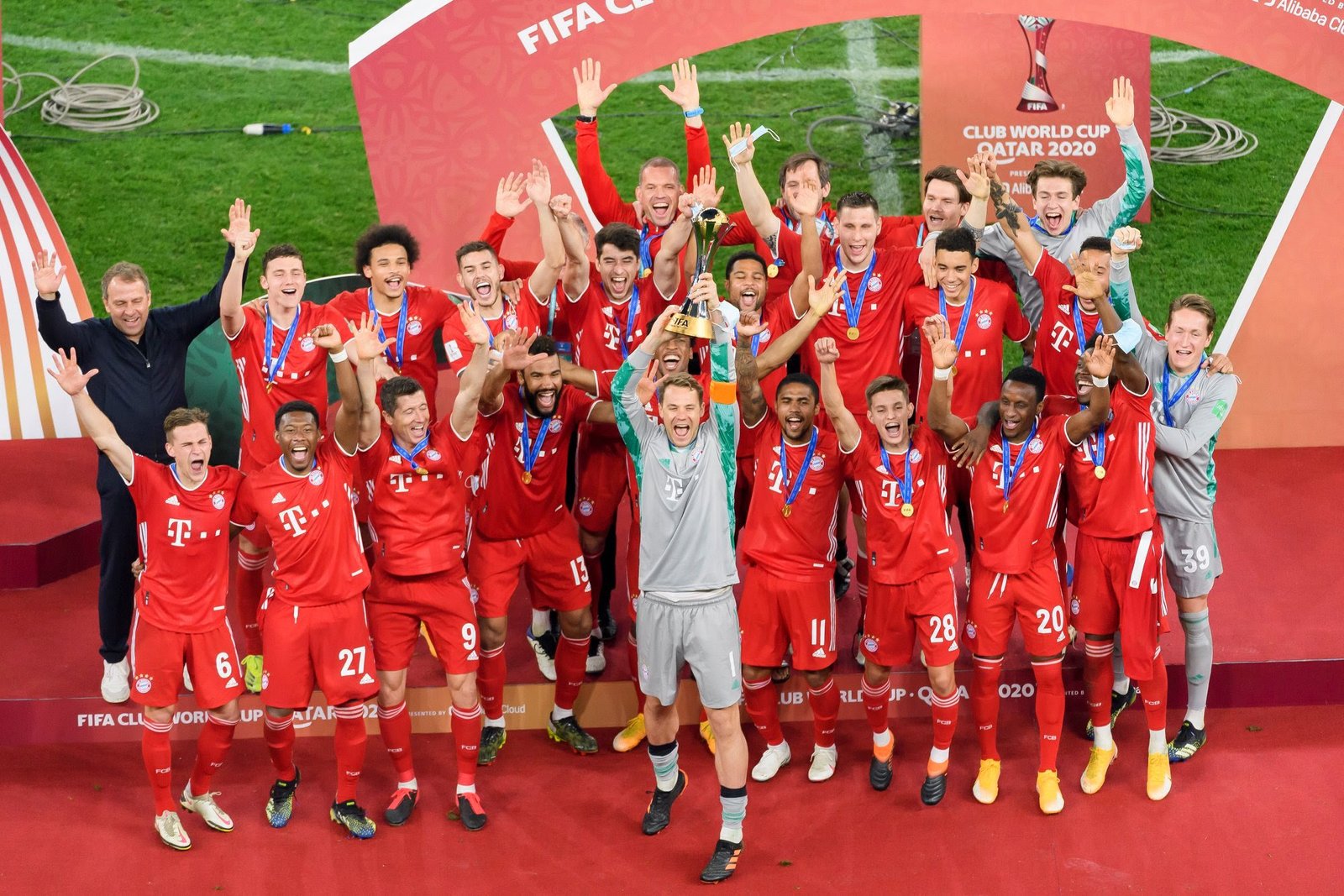