Axel Aragón (MEX) was unable to defeat Hiroto Kyoguchi (JPN), World Mini Fly Champion of the World Boxing Association, after injuring himself. He put up a good fight.

Axel Aragón (MEX) was unable to defeat Hiroto Kyoguchi (JPN), World Light Flyweight Champion of the World Boxing Association, after injuring himself. But he put up a great fight.

This fight did not have a study round. From the very first round the two boxers came out to throw everything, with bombs in the center of the ring, mostly hooks and uppers. The Mexican perhaps delivered the most important blows of the first two rounds.

In the third Kyoguchi took more control with the distance and they did not maintain the same rhythm of the two previous rounds although the closing was frantic, with Aragón closing very hard as he led Kyoguchi against the ropes.

The room was similar. Kyoguchi decided to use the distance even more and thus dominated most of the round but Aragon closed at the end.

Unfortunately in the fifth round Aragón was the victim of his own attack and when he landed a blow to Kyoguchi’s head, he immediately hurt, turned around and sat on the ropes. Kyoguchi went for him and landed a punch but the referee acted well and stopped the fight before an extra punch was landed.

The fight ended as a Technical Knock Out. It is the Champion’s first successful title defense outside of Asia, and the third overall. Aragon lost but perhaps he did more than expected and deserves another chance. 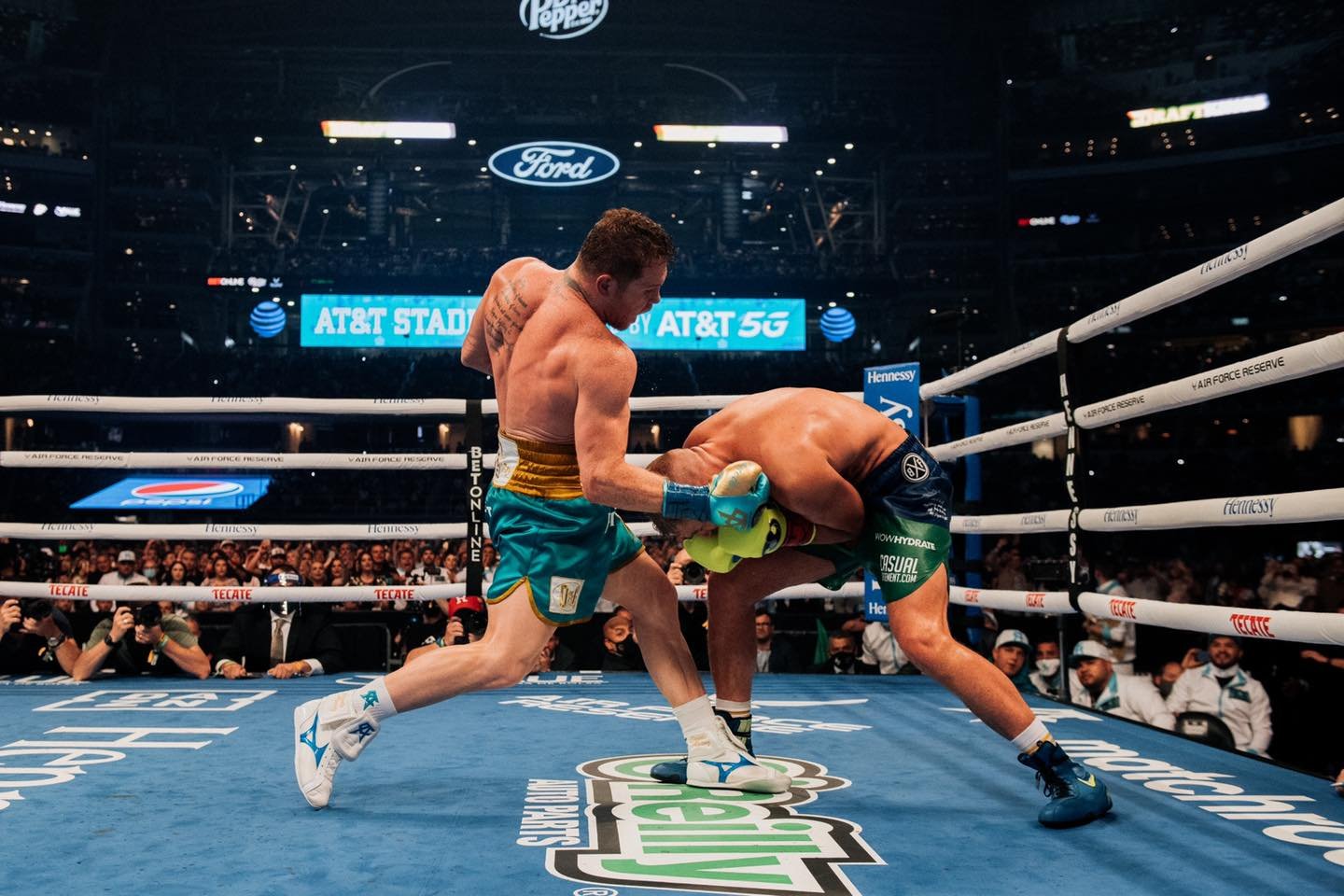 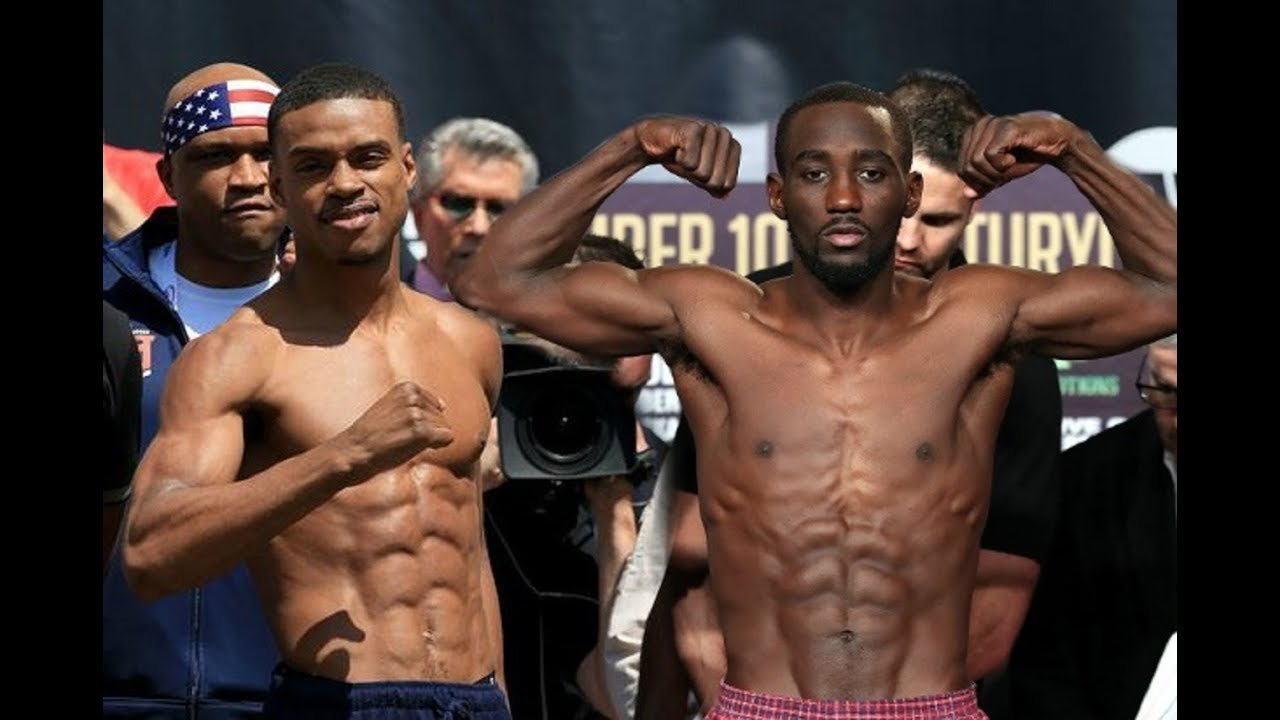