Cecilia Braekhus (NOR) is one of the best fighters in the history of women’s boxing but she has already effectively passed the baton at welterweight, after losing for the second time in a row against Unified Welterweight Champion Jessica McCaskill (USA).

From the start McCaskill came in determined, landing power shots. Breakhus tried to use the right hand but McCaskill hit a great right hook that sent the Norwegian staggering.

In the second the Champion also came out very aggressive and putting pressure in the short distance, which favored her. Braekhus already looked beaten. Two right hands flown by McCaskill that came in response to a hook from Braekhus, who ended up shaken.

The third and fourth rounds were more competitive as Braekhus used the distance better but her power shots were landed by the American. The fifth had a less frenetic pace and that helped Braekhus, who now made better use of the distance.

The second half of the fight started with strong exchanges from both sides. It was difficult to adjudicate the sixth round but McCaskill looked better. The referee deducted a point from Braekhus for holding so much. She she was not avoiding the big blows from the Champion anyway.

Braekhus stopped holding in the ninth but the blows kept coming in. She practically had to go out for the knock out the last two if she still wanted to win. Abel Sánchez, Braekhus’ trainer, asked her to go for power shots.

The previous fight was very close and the cards could go either way. Not this time. McCaskill was blunt. 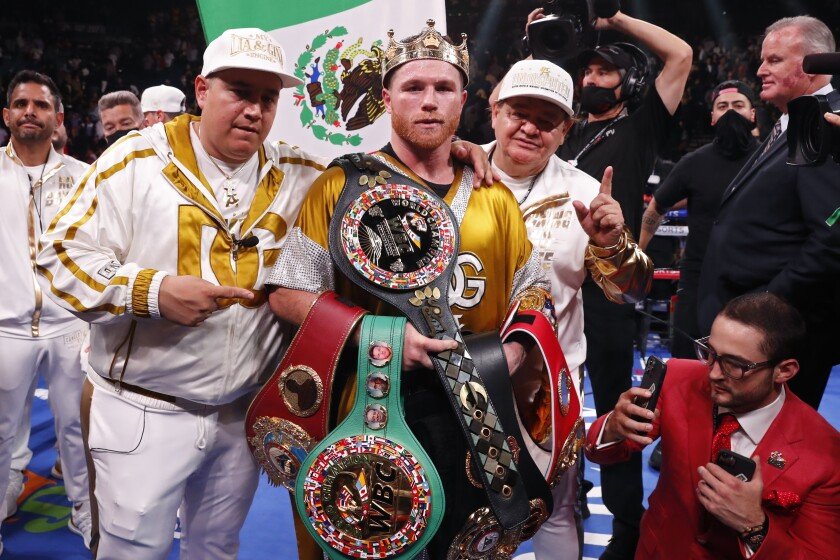