A boycott to the Beijing 2022 Winter Olympic Games would be a populist scapegoat, it would achieve nothing and it would destroy many lifelong dreams.

Some bureaucrats in countries like Canada have suggested a boycott to the 2022 Winter Olympic Games due to China’s track record. But an Olympic boycott is a cheap, populist scapegoat.

What it would do is to provide politicians a way of saying they are “doing something” to improve the Human Rights conditions for the people in China, Xinjiang and Tibet when actually doing nothing.

They might as well “like” more Facebook pages and have the same impact. It is a waste of attention and energy while at the same time destroying the lifelong dreams of individuals and teams that have nothing to do with the political situation or abusing human rights.

If governments want China to change they have avenues. They can pursue international sanctions and especially they can also stop buying from China. In the end it is giving the regime more money what is making it more powerful. Yet these governments still buy billions from them.

Of course that is uncomfortable for the bureaucrats so they prefer for athletes to bear the burden. But athletes, especially from other countries, do not have the burden to change the human rights situation in another country. If they do that is great, but them not competing would be irrelevant for the cause anyway.

If governments are stubborn on using the Olympic Games as a form of making the case of Human Rights violations more visible they can take actions outside in the non-sport side of things: not sending authorities to the Games, not attending the Opening and Closing ceremonies, using a certain color in the uniforms or whatever. But sport is first and foremost about sport.

Although sport it can be a vehicle to promote peace and change by getting people together, by bridging differences and establishing dialogue.

Avoidance is actually a way of escalating conflict. It solves nothing, it improves no relations and it increases the perception of bad faith. If anything it make things worse and enables a possible backlash.

Which of course, some people behind their desks might not care about when they have nothing at stake. So comfortable. 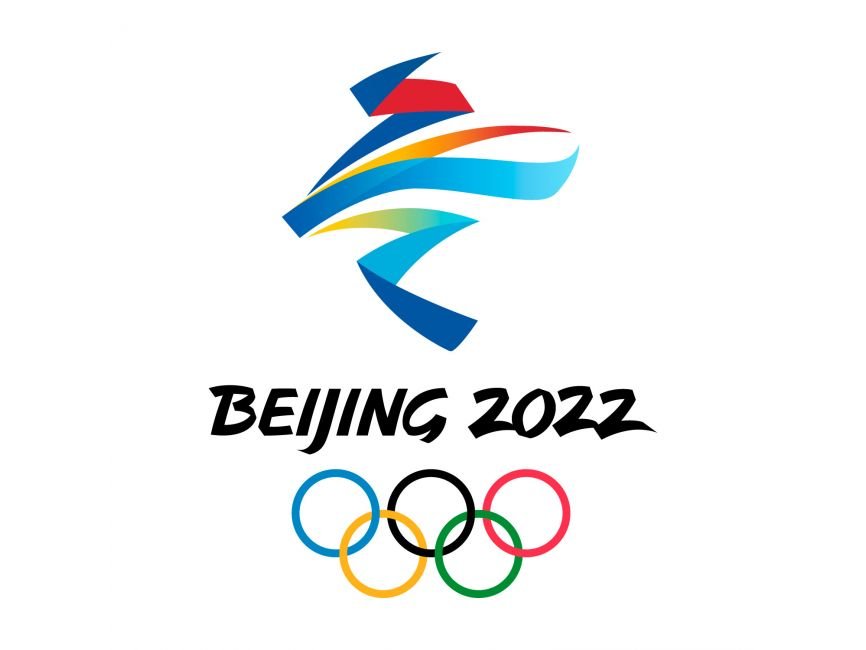