They beat Boca Juniors 3-0 and will face Palmeiras in the Final.

In the first leg of this semifinal, Santos managed to come out of Argentina with a 0-0 against Boca Juniors but this time they dominated and their win was well earned.

Boca Juniors lost control and Frank Fabra (COL) had an awful moment of anti-football by stomping between the legs of a Santos player that was in the floor. He was correctly expelled.

In the later part of the match Santos was closer of scoring their fourth than Boca its first.

The referee gave six minutes, added time, but nothing would change; Santos has qualified to the Final. 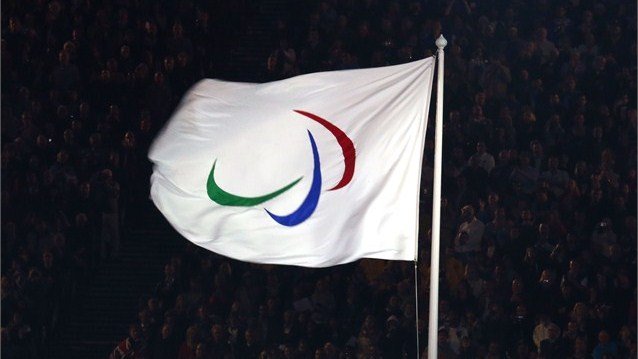 Expel Russia and Belarus from the Paralympic Games