ODI cricket helped the sport grow but it is now in an uncomfortable position where some deem it redundant. It can still survive with some changes.

One Day International Cricket was partially responsible for the sport’s global growth in the XX Century but today it might be struggling to find the place where it belongs within cricket. Some important players have even said that this form of cricket is dying. Is there a way of saving it?

ODI is a historical accident. Australia and England were playing a Test Match in 1971 where the three first days were washed out. Due to logistical constraints, officials decided to hold a one-day game on the fourth day, with 40 eight-ball overs per side (UNB).

Fans enjoyed the show and the International Cricket Council adopted One Day Cricket (Limited Overs Cricket) as an official form sanctioned by the organization. Indeed, they hosted the first ICC World Cup in 1975. The tournament went on to become one of the most popular spectator events in the world, some years being among the top 10 most watched events in the world.

After realizing the potential of this form of cricket, Kerry Packer established the World Series Cricket akin to other club-based sports leagues, and was very successful with it from 1977 to 1979. Although the series folded, this form of cricket stayed for a while and other large leagues ran for decades, particularly in the United Kingdom.

Eventually, consumer preferences morphed even more and demanded shorter games. An eight-hour-long game is not very easy to follow for a lot of working people and younger audiences demanded shorter games to maintain their attention span. So, the England and Wales Cricket Board launched T-20 cricket, a form of dynamic cricket with games lasting around three hours.

T20 cricket has quickly become the most popular form of cricket. Indeed, the Indian Premier League is reportedly the world’s most-watched sports annual league in the world. In 2007, the ICC launched the Men’s T20 World Cup and the Women’s version soon after.

With three main forms of Cricket with international matches, as well as the domestic professional leagues, some players have barely been able to go back home and have opted to skip one of the formats. Often, ODI is the least ranked of the three options. With declining attendance and broadcast numbers, Australian Opener, Usman Khawa, said that ODI is in a ‘slow death’ (ESPNCrickinfo). This follows English all-rounder Ben Stokes, 31, retiring last week, claiming cricket players “are not cars” (Sky Sports), referring to the play demands and a hectic schedule.

Niche, hardcore fans will continue supporting Test Cricket, and those that prefer a shorter form of the game will continue to support T20 but ODI sits in a limbo between both.

It doesn’t have to die. One of the proposals that have floated around is to only use one new ball throughout the game, which could allow for reverse swinging, for example, and a better pitching play. Part of the criticism is that any matches seem dull outside of the first and last 10 ends.

The introduction of using two new balls instead of one was made in 2011 and since then, games have become more about batting -and has allowed for some impressive innings-, but it has perhaps also made the game “uni-dimensional”, with batters determining the result and with bowlers taking a very conservative approach (Cricktracker, 2018).

Another option has been to reduce the international ODI matches overall and just keep them for the three-four nations series and the World Championships, and a few others.

Former India head coach Ravi Shastri has also floated the idea of reducing the game from 50 overs to 40 overs (Feature Cricket). This might be a good idea. and just in the line where it does not overlap with T20 to make it redundant.

There are several options. ODI doesn’t have to die. At worst, if some players decide not to compete in ODI, it might allow a larger pool of players to take part in international cricket.

It might require some adjustments or it might be the chronicle of an announced death. Or perhaps, the comments from a few players and pundits have been extrapolating but the reality is that the future of ODI is business as usual. Time will tell. 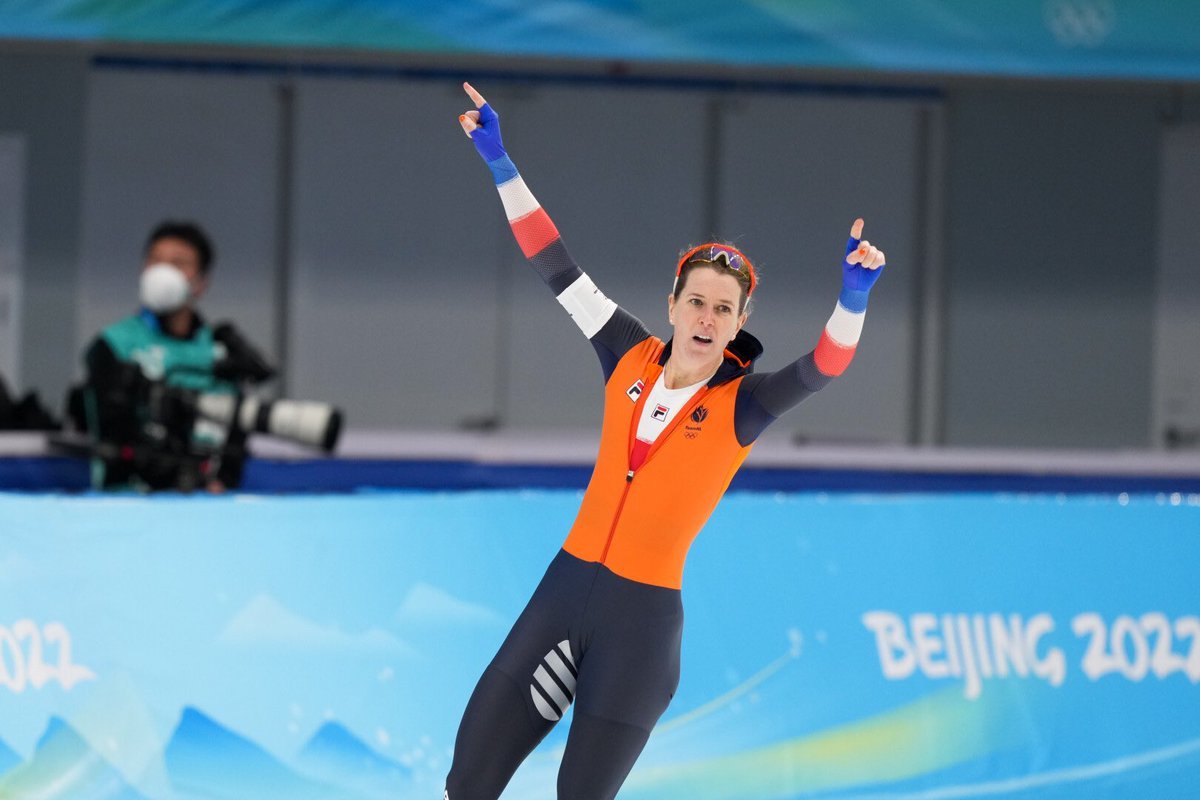 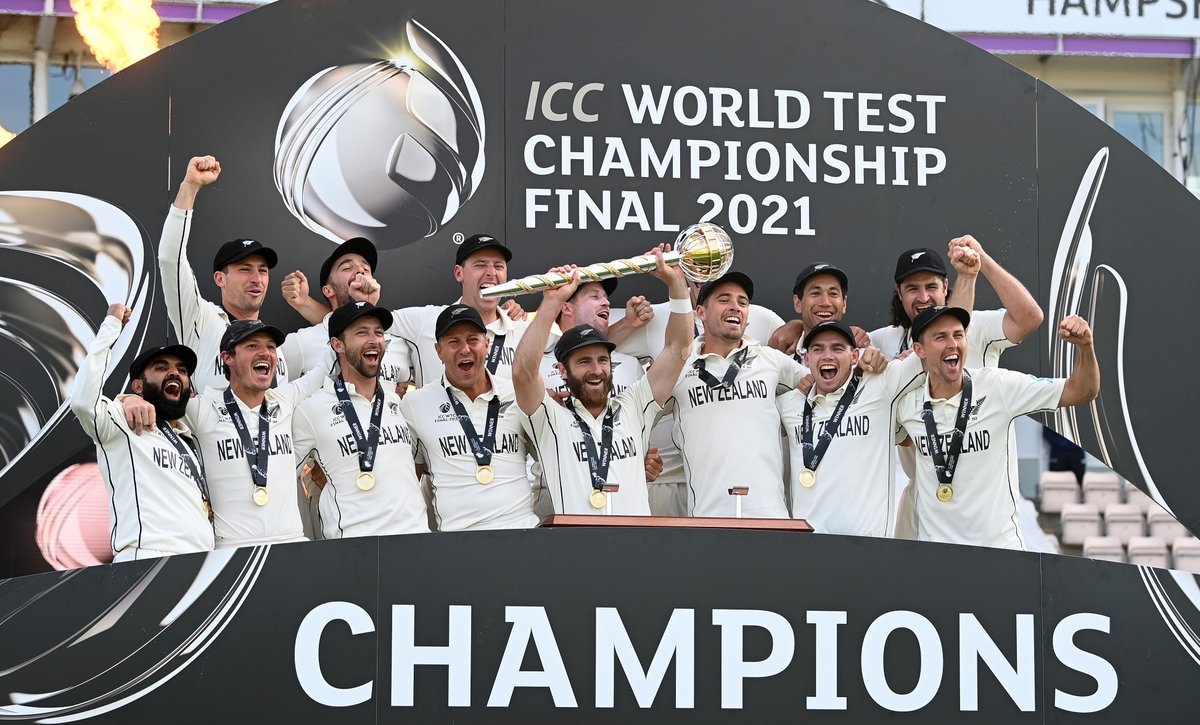