Manchester City will play the Champions League. The CAS (The Court of Arbitration for Sport) has cleared Manchester City from ”disguising equity funds as sponsorship contributions”, which had triggered a two-year suspension by UEFA. Guardiola’s team, second in this years’ Premier League, had been investigated after a series of leaks. This puts into question the future of the FFP (Financial Fair Play) policy by UEFA. provides further analysis

Redskins will change name. The NFL’s Washington Redskins will undergo a name and logo change as a sensitive move towards Native American groups. Several sponsors and partners had already pressure the team to do so. Hogs Haven analyses their rebranding.

Gracias, Claudio. The “Andes Bomber”, Claudio Pizarro will hang his boots after 21 seasons in Europe, more than any other South American football player. Pizarro, 41, won the German Bundesliga 6 times but was not able to equate the same success with the Peruvian national team. El Tiempo recalls his career (Spanish)

Ferrari disastroso. Charles Leclerc (MCO) had to apologize after he rammed into teammate Sebastian Vettel (GER) on the first lap of the Styrian Grand Prix, making them end in the last two places. While Mercedes made a 1-2 followed by Red Bull’s Verstappen, it was Racing Point’s Sergio Pérez (MEX) who took the spotlight by coming back from 17th to fight for the 4th in the last lap, finishing 6th after a contact with Albon (Red Bull, THA). Renault has protested the legality of their car, which Racing Point defends (Autosport) 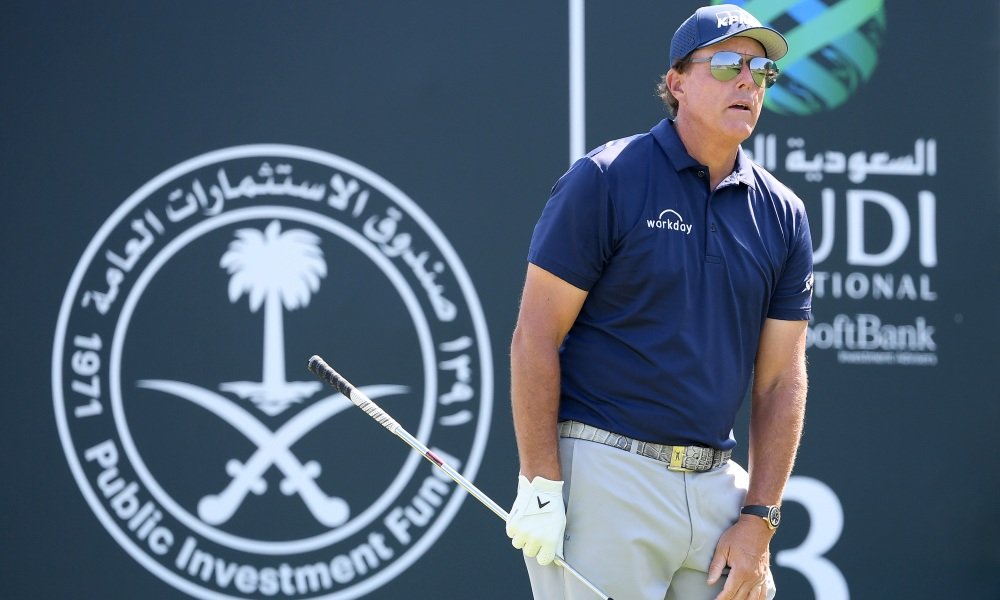