Without a planet, there can not be humans, or facilities; let alone sport.

Without a planet, there can not be humans, or facilities; let alone sport. It is straightforward.

But humanity is not doing enough to protect our global commons. En route, sport as we know it can be a thing of the past.

The Rapid Transition Alliance released the “Playing Against the Clock” report by David Goldblatt.

He details how within three decades, half of previous Winter Olympic hosts will be unsuitable for winter sport, how golf courses like St. Andrews are unlikely to live by the end of the century and stadiums for clubs such as Cardiff City and Hull City will be entirely under water.

Sport contributes heavily to global warming but Sportspedia believes that sport can also become a source of positive example and harness its power to move people to save this planet.

If sport leaders really love sport, they must make their sport carbon neutral, as the report calls for. 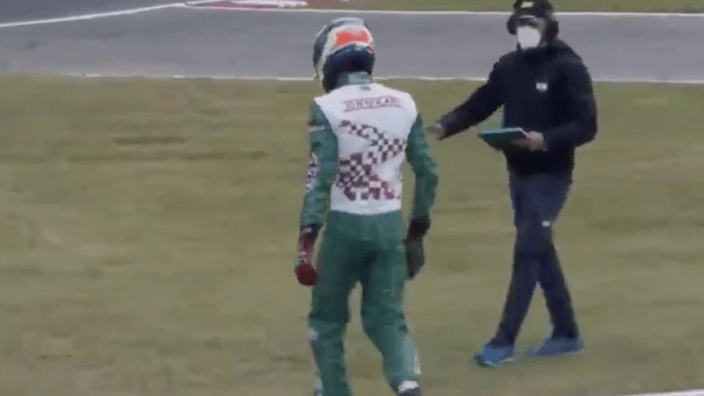 Enough for a lifetime ban? 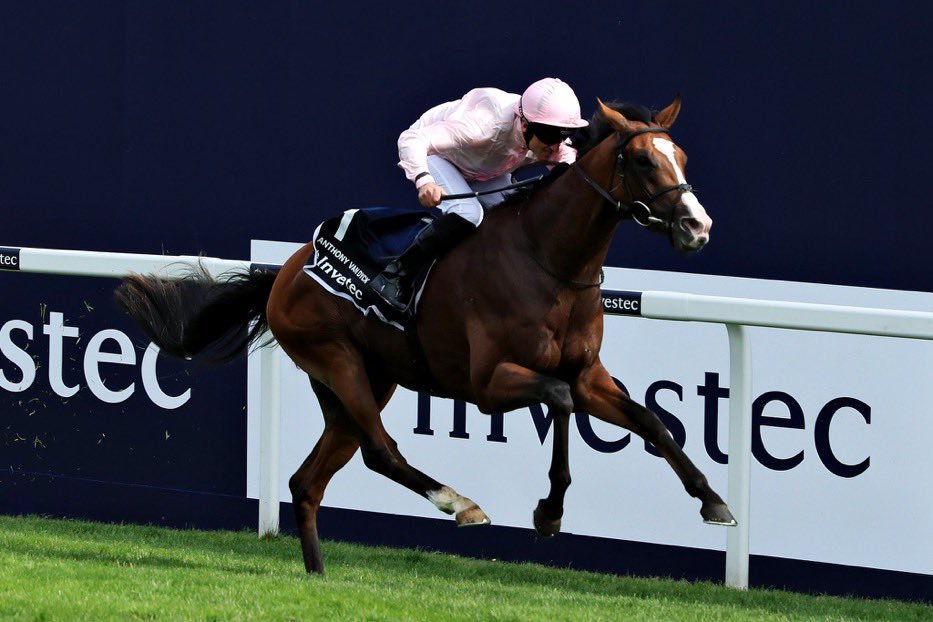