Two horse racing trainers have been dominating the scene as if they had a Midas touch but do they have it? And if they do is it legal?

Horse Medina Spirit (USA) won the Kentucky Derby with historic jockey John Velázquez (PUR). This was yet another success for famed trainer Bob Baffert, a four-time winner of the Derby since 2015. The controversy arose when Medina Spirit tested positive for anti-inflammatory steroid betamethasone.

Baffert declared that Medina Spirit was not administered with such steroid and speculated on possible causes, such as an ointment used to treat a dermatitis condition on the horse and that it had nothing to do with the horse’s performance (Bloodhorse).

It is possible. What is a fact is that even if we are to take Baffert’s claims in good faith and there has been no intention to cheat, at the very least his record has shown a track of negligence that should not be accepted: just last year Gamine (USA) -at one point the fastest filly in North America- was disqualified from the Kentucky Oaks for an adverse finding of the exact same substance, a few months after she and stablemate Charlatan (USA) had also tested positive for lidocaine, a painkiller (AP).

Another year back we find the famed Justify (USA), the second horse to ever win the Triple Crown undefeated (2018). In 2019 The New York Times revealed he tested positive for scopolamine, another banned substance…Just one month before winning the Kentucky Derby! The New York Times also revealed a total of 29 punished offenses in the last four decades. At that point we are talking about a system more than a series of isolated mistakes.

Last week we wrote about how systems are the key to winning Championships and optimal performance, citing the case of Bayern Munich (The Sportspedia) but not all systems are legal. The 2014 Winter Olympic state policy of doping was also based on a state of systems. It was also successful. It was illegal.

While Bob Baffert dominantes in America, Aidan O’Brien and family dominate the scene in Europe, with their horses taking most of the major races last year. Just last year a French laboratory found 11 of their horses to have tested positive for Zilpaterol, a substance used to increase the size of cattle (Irish Times) and some of his horses were denied entry in the Prix de l’Arc de Triomphe, the biggest race in Europe if not the world. His horses have kept on dominating the circuit.

Those cases could also be accidental but again, at the very least they are a case of negligence. It is very serious to be negligent on a being whose health and well-being depends on their trainers’ care and attention. Because if a human athlete commits doping for winning a competition it is unsportsman and unfair but the body toll is borne by the person that decides to pull the drugs. Animals do not decide that, and horse racing is a dangerous sport for them and the jockeys, so it is more serious.

At The Sportspedia we like to Champion Champions. Baffert and O’Brien are Champions whose success almost make it seem as if they are Midas Kings, making every horse they touch a Champion. That requires systems. But they might not always be legal, for as much as we wish to think they are.

For the moment, Baffert’s horses will not be allowed to take part in the Belmont Stakes, following Medina Spirit’s third place at the Preakness. 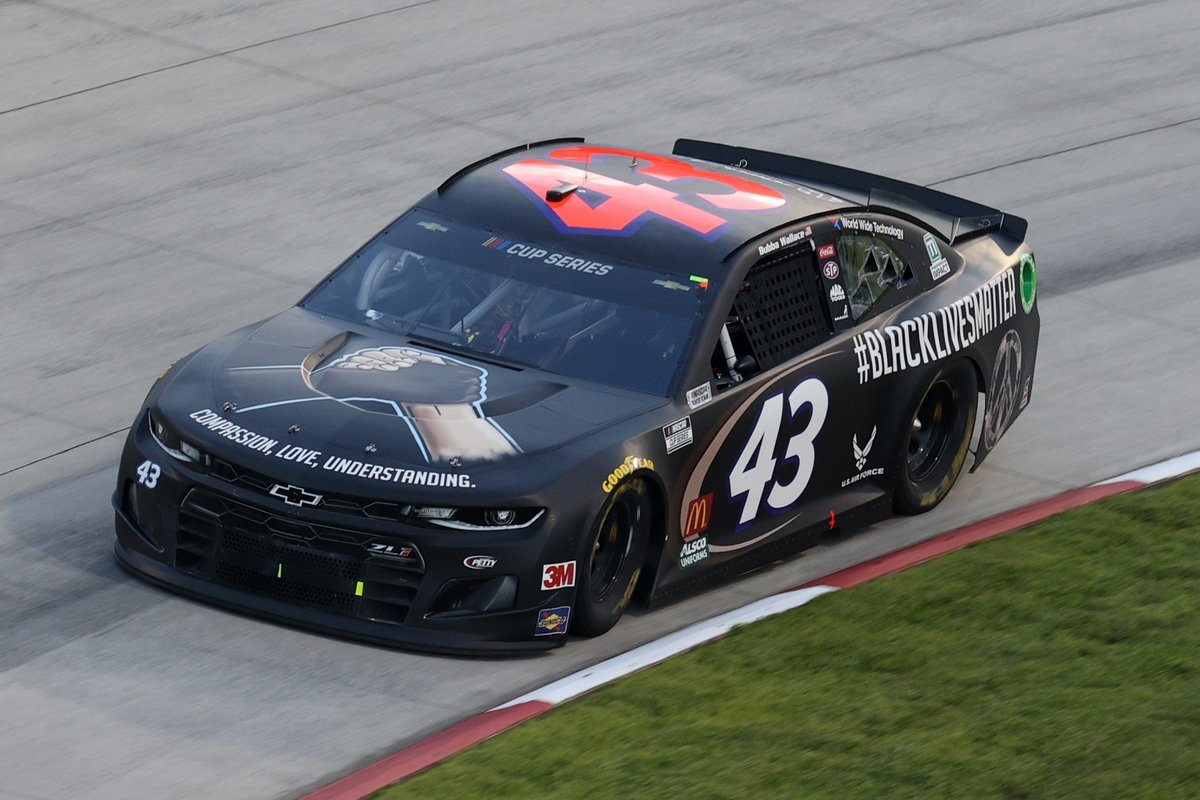