Their total was an impressive -37 to win the last PGA tournament of the year.

Matt Kuchar (USA) and Harris English (USA) held on to the lead they had yesterday to take the QBE Shootout, a PGA exhibition tournament with teams of two. Today’s play format was Four-Ball, where the best score of the two per hole counts.

They could have had a mediocre round today and still win but they did the best round of the day, with a score of 60. The winning pair had ten birdies and an eagle. They total score was -37.

Although Harris and English were far in first place, the rest of the field was compact. Second were Rory Sabbatini (SVK) and Kevin Tway (USA) with -28 in total and -11 today. T2 were Lanto Griffin (USA) and Mackenzie Hughes (CAN). And also T2 were Kevin Na (USA) and Sean O’Hair (USA), who led the tournament after day 1.

The next PGA Tournament is the Tournament of Champions, January 7-10 at the Plantation Course at Kapalua, Hawai’i. 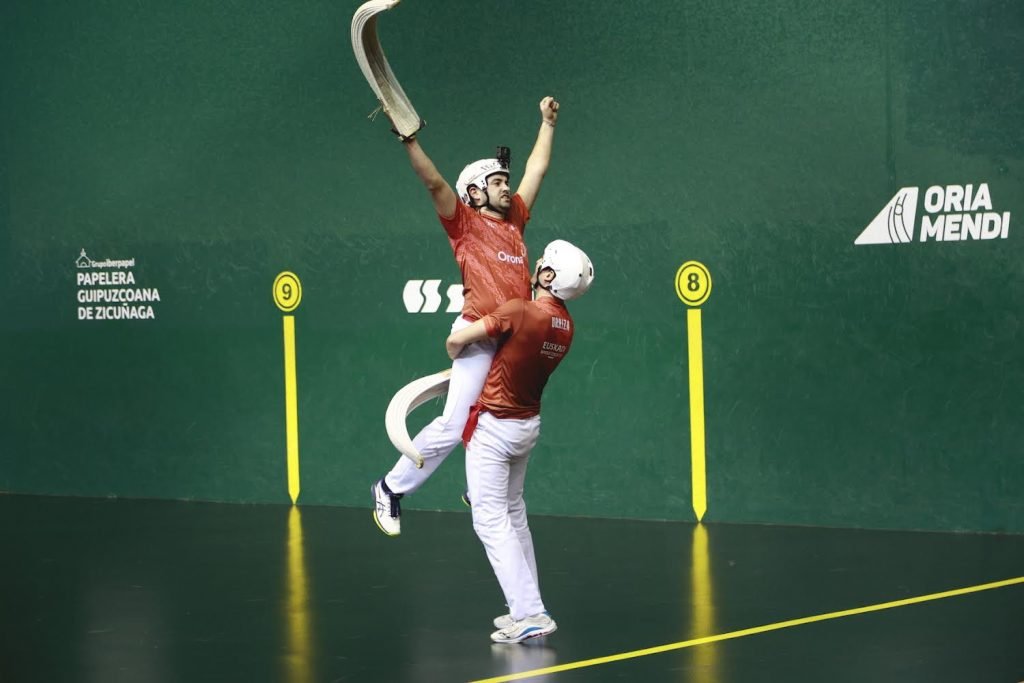 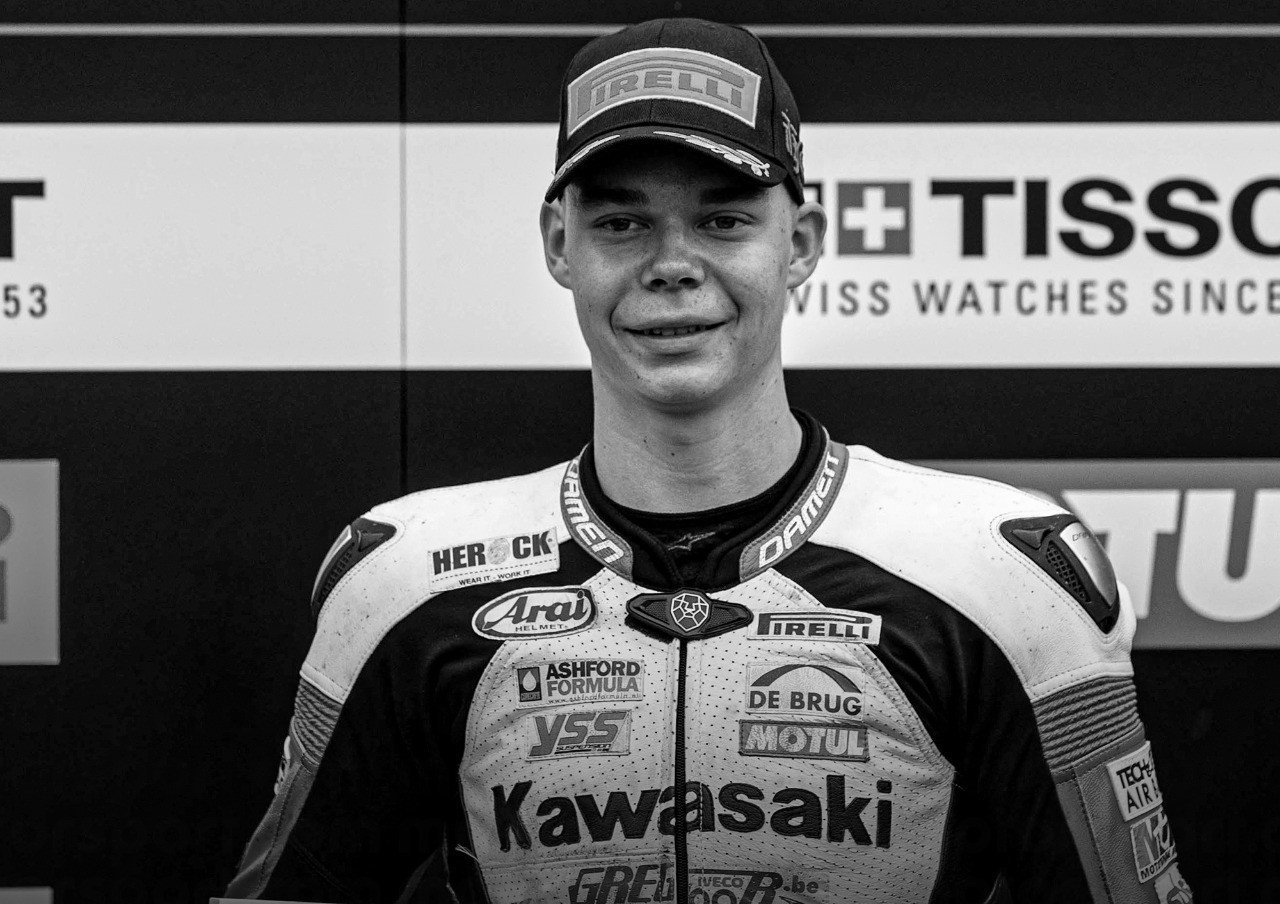 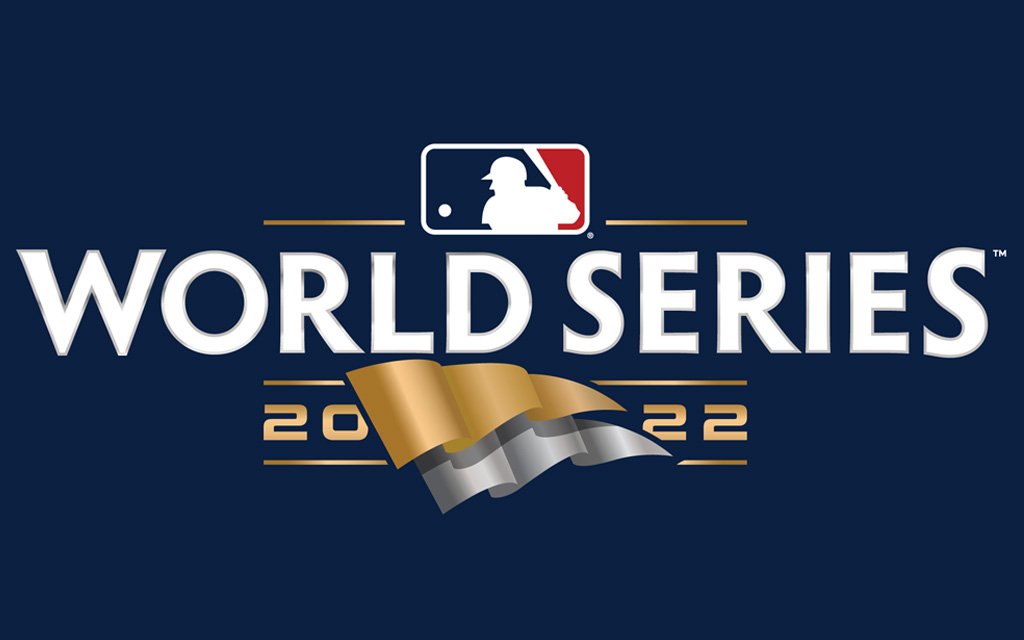