The most complete agenda for top sport events around the world. November 3-9, 2020.

Primož Roglič (SLO) says he is surprised at his shape in the end of the season as he leads and has won four stages at the Vuelta a España, but Richard Carapaz (ECU) is too close for comfort and might take advantage of the next mountain stages, where he excels.

The MLB World Series might be over but in Korea and Japan the playoffs are just starting. Also in Japan, the WBA Light Flyweight World Title fight between Hiroto Kyoguchi (JAP) vs Thanongsak Simsri (THA) was called off when Kyoguchi tested positive for covid-19 after the weigh in. At least we have more World Title fights, and we got to see Elwin Soto (MEX) successfully defend his WBO Title last week. There will also be interest in Asia of the five Tier-1 eSports tournaments that conclude.

Horse Racing has a huge week with the Breeder’s Cup, featuring some of the best jockeys and riders from all around the World, in a total of 12 Group I races.

NASCAR concludes its season this week and the Championship will be won by either Joey Logano (USA), Chase Elliott (USA), Brad Keselowski (USA) or Denny Hamlin (USA), although Kevin Harvick (USA) had arguably done more throughout the season.

The Indian Premier League (Cricket) will define its finalist teams, with at least one of either the Mumbai Indians or Delhi Capitals making it to the Finals, but one of them might be frustrated by the winner of the Sunrisers Hyderabad – Royal Challengers Bangalore series. 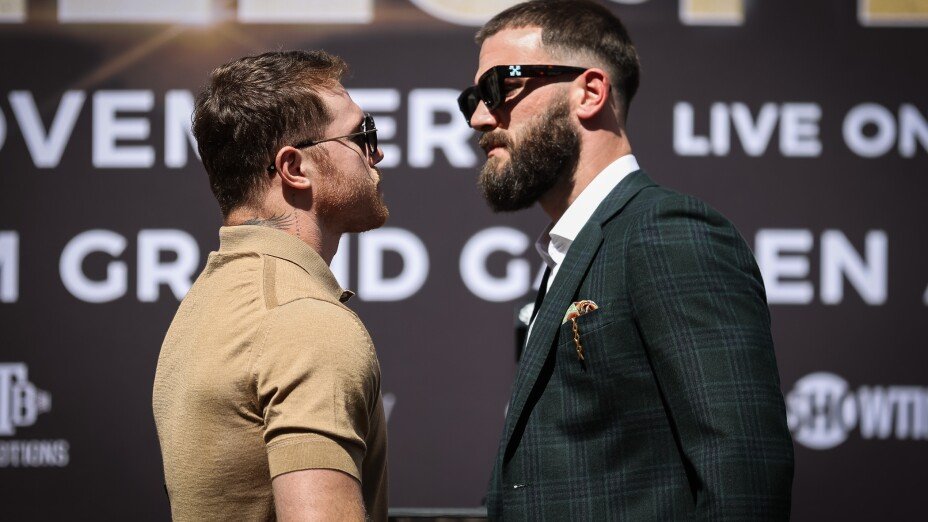 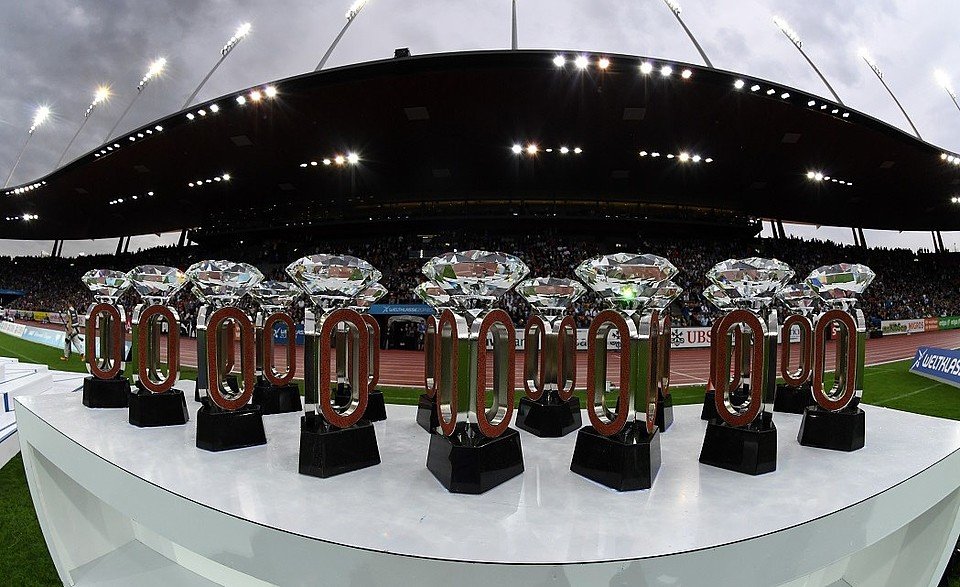