This week's Global Podium for the best sportspeople in the world features Lanfranco Dettori & Stradivarius, Andrew Kirby and Manuel Franco & Tiz the Law.

Frankie might have become the greatest rider of All-Time with a historic weekend.Frank Dettori won 6 races at Royal Ascot and is now tied first of All-time with 73 wins and has now won every major race at Ascot. Dettori and Stradivarius won their third consecutive Ascot Gold Cup (G1), making Stradivarius the best racehorse in England, if not the world.Dettori also won the St. James’s Palace Stakes and the Coronation Stakes, finished 2nd at the Commonwealth Cup and the Queen Anne Stakes, and 3rd at the Diamond Jubilee Stakes, all Group 1 races.

Watch the 10-lengths win at the Gold Cup (NBC)

Dettori was not the only one to make history at Royal Ascot.Andrew Kirby rode Nando Parrado (GBR) -named after a survivor of the 1972 Andes Plane crash- to become the longest priced winners in Ascot’s modern era, beating their 150-1 odds to win the Coventry Stakes (G2). Trainer Clive Cox says it was no shock.Kirby also managed to upset Dettori by winning the Commonwealth Cup (G1) by riding Golden Horde (IRL).

Kirby was also 4th at the Kingʼs Stand Stakes and the St Jamesʼs Palace Stakes, Group 1 races at Royal Ascot.

Watch the Coventry Stakes, from the Ascot Racecourse

25-year-old Manuel Franco won the first leg of the US Triple Crown of Thoroughbred Racing, by riding Tiz the Law to the victory circle.Belmont, a New York course, had not seen a state-bred horse win the race in 138 years until this edition.

As TIME describes, this was a surreal edition without public. New York City has been devastated by the Covid-19 emergency, so this is a special win for New York, in the biggest sport event in the United States since the shutdown started.

Watch the full race, by NBC 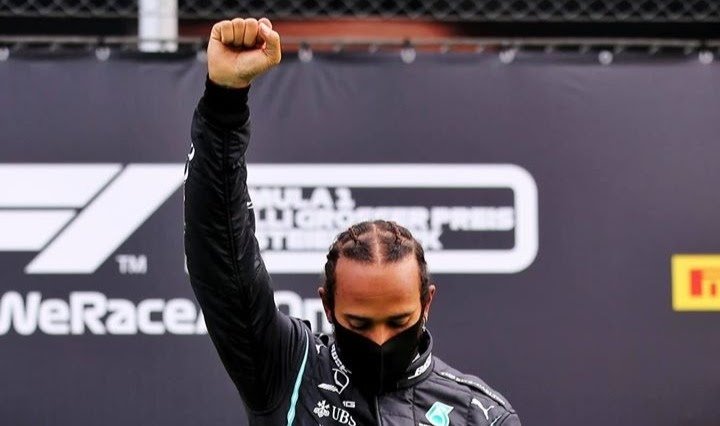