In addition, as we post this the Atlanta Braves have won the MLB World Series against the Houston Astros. They were on the brink after November 1st. 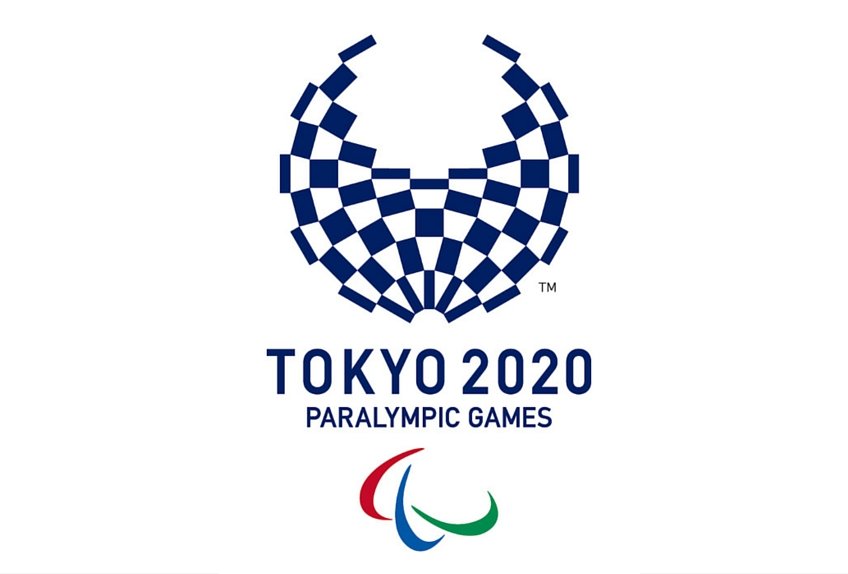