Won fresh from his National Championship.

Van Aert won almost by a minute with a total time of 59:32 minutes. After him was another Belgian, Laurens Sweeck. Third was Lars van der Haar (NED).

Mathieu van der Poel (NED) did not compete this time but his brother David, finishing fourth.

There is race n the X20 Series tomorrow. 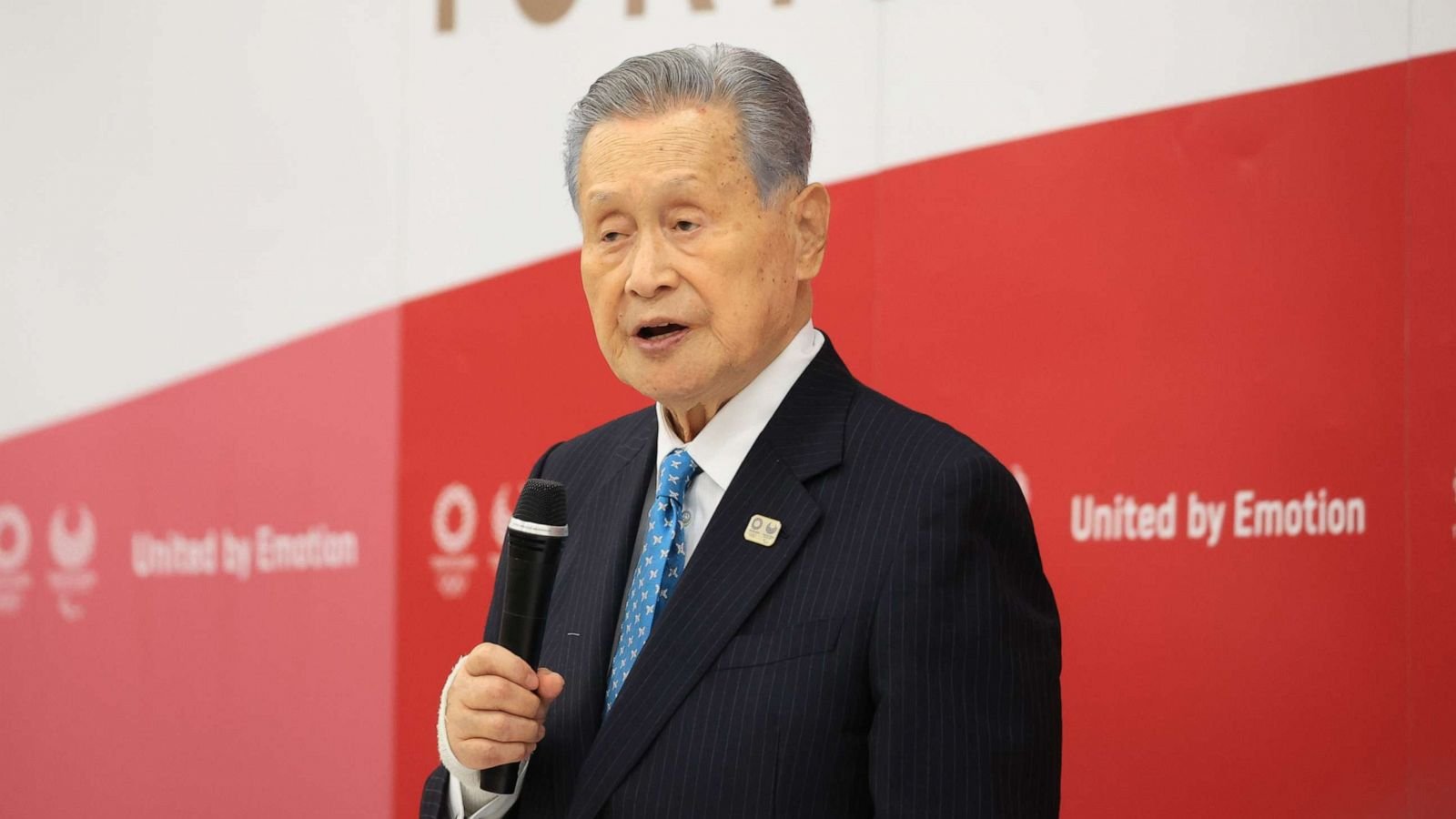