Alexander Zverev won in the first round of the Telcel Mexican Open in Acapulco, defeating Carlos Alcaraz (ESP).

Alexander Zverev (DEU) won in the first round of the Telcel Mexican Open in Acapulco, Masters.

Despite the loss, the 17-year-old Spaniard played well but Zverev was almost practically right, with almost no double faults. 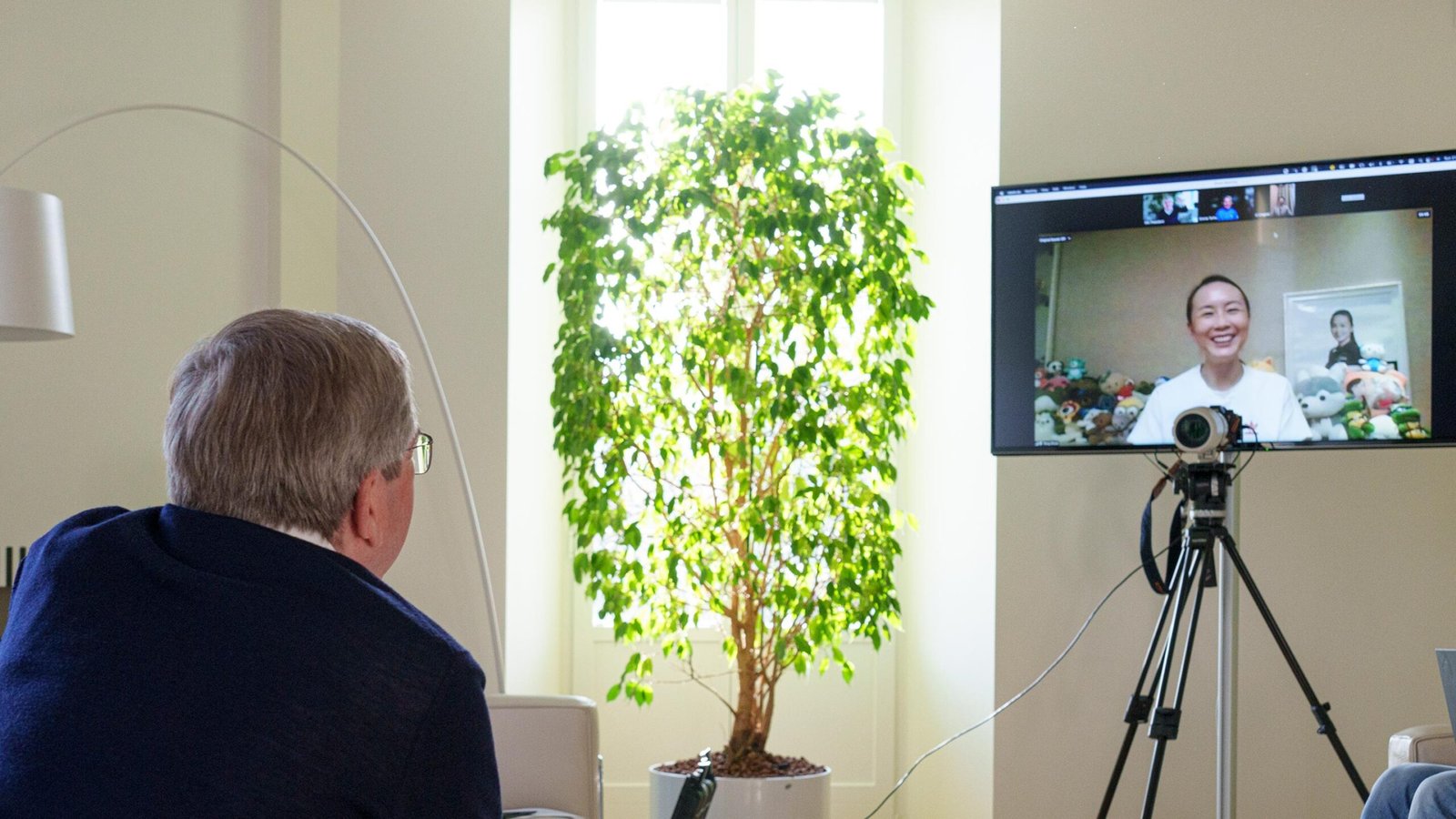 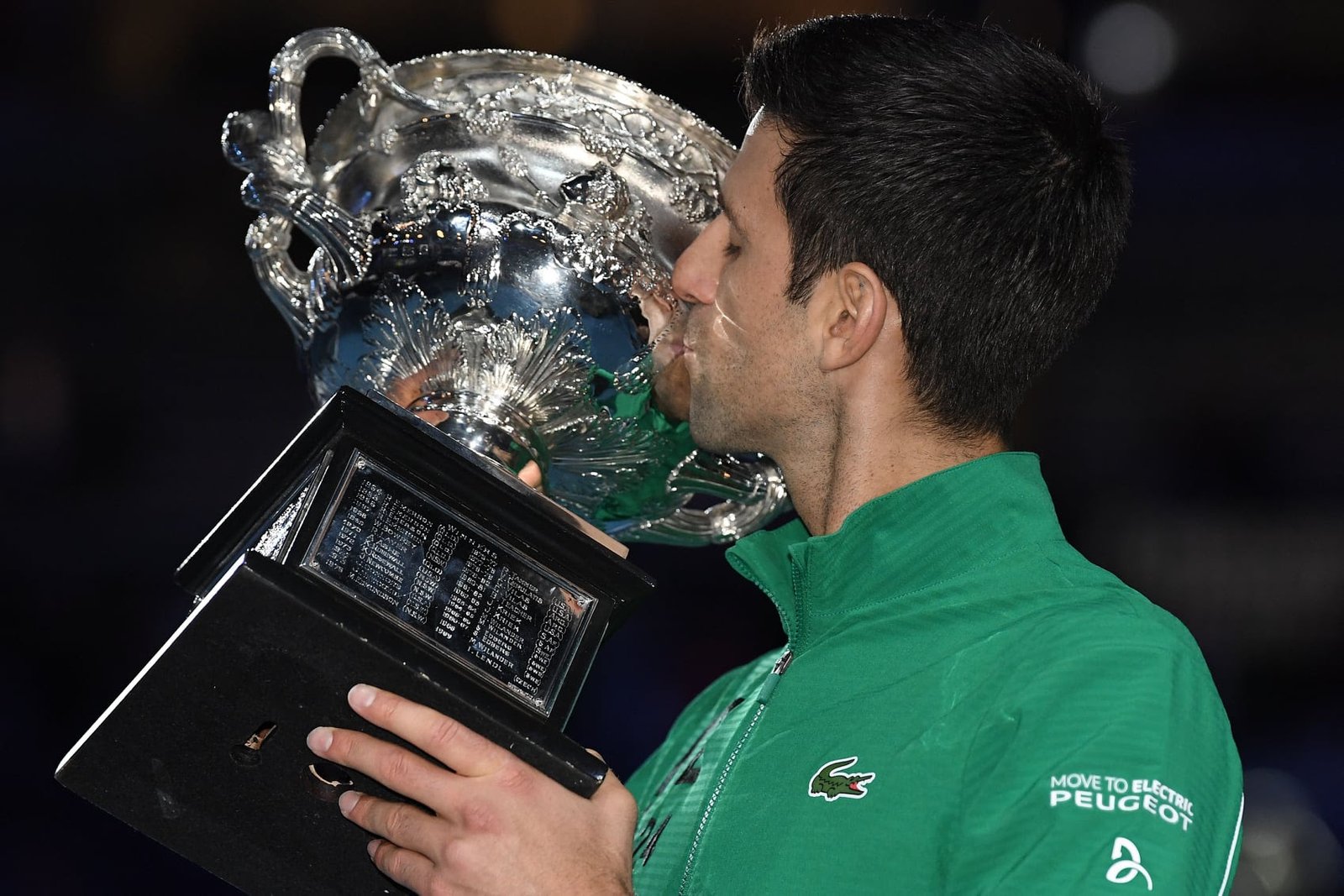