Are the lost decades over? Let’s hope it’s real

Men's Road Cycling was a mockery when almost all of its strs were involved in doping scandals. With new faces in the sport, is that period long gone?

Road cycling has had it tough during the last two decades. Almost every single one of the top cyclists in the men’s division had been linked to a doping scandal, making a mockery of the sport.

Last weekend’s Tour of Flanders was an example. Just one week after Wout van Aert (BEL) had claimed that Mathieu van der Poel (NED) had ruined the Gent-Wevegelm race for both of them due to the latter’s “focus on their rivalry” (Cyclingnews) – to which van der Poel said he needs to focus on beating everyone, including van Aert-.

Both were the protagonists of a great duel for the win just by themselves for around the last 20 kilometers, which was defined literally in a photo finish in favor of the Dutch rider.

Both riders are under 27 and the best might be yet to come. Could this be the rivalry that the sport needs to revive and that will ensue in the upcoming years?

Or maybe it will be a trio of riders in the group? Actually, the race was already just a three-men game with 50 kilometers to go, but with 35 to go, the current World Champion, Julian Alaphilippe (FRA) had a distraction and struck a judge’s motorbike, ending his race (he broke his hand and is recovering (Eurosport)). This could have been a three-way sprint for first, and it would not be surprising if it sets the tone for one-day classics in the near future.

But then let’s also not forget the Slovenians that dominated the Tour de France: Tadej Pogačar and Primož Roglič, who are be the two best Grand Tour riders in the world.

Or other top-5 finishers at this year’s World Championship: Marc Hirschi (SUI), Michał Kwiatkowski (POL) and Jakob Fuglsang (DEN). Or Lucas Ackermann (GER), who has been very fast in one-days, or Filippo Ganna (ITA), who is the TIme Trial World Champion and he has made it clear by taking both of the Giro’s Time Trial Stages.

And with all of those names, we might have not even mentioned whoever will win the Giro D’Italia this weekend or the Vuelta a España, which started today. Very few veterans remain. The most notable are probably Vicenzo Nibali (ITA), who sits 7th at the Giro, Geraint Thomas (WAL), who crashed out of the race, and Chris Froome (ENG), who is the last chance for all-powerful Ineos Grenadiers to save a failed season at the Grand Tours, but has had a poor start.

And even if he does, he is leaving the team to Israel Startup Nation. Or it might turn out to be like at the Giro, where it looks like a new name will be added to the list of Grand Tour winners, in leader João Almeida (POR) or chaser Wilco Kelderman (NED). A safe bet could be Roglič, who took stage 1.

So many stories going on. Men’s road cycling might just have overcome its two lost decades. Let’s hope this is a reality and not an illusion. 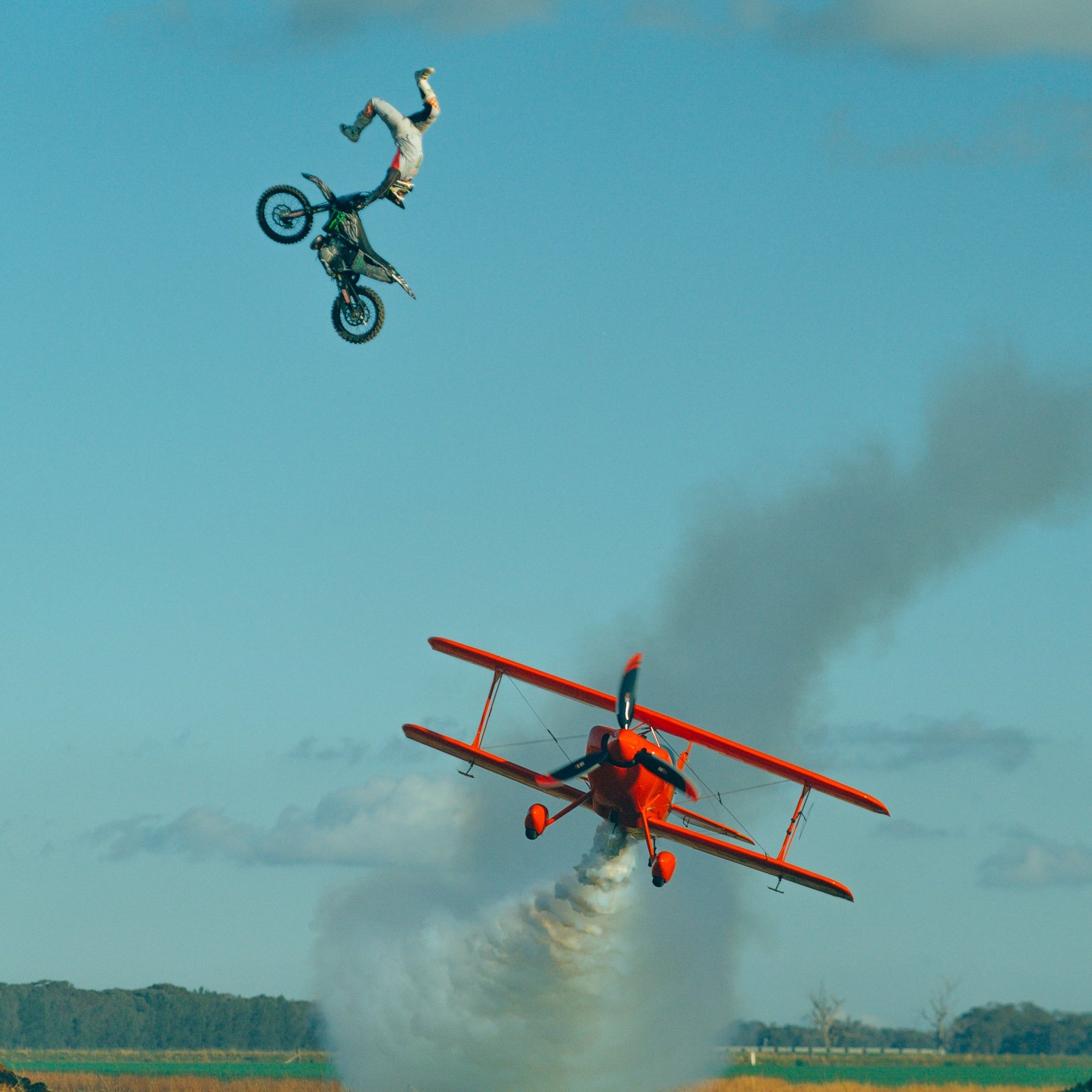