“Miguel Vázquez did win that fight, you know? And 117-111 is an absolute disgrace. Sometimes, you know, in a fight you judge what you like, could you have said it was a close fight, draw, for me, I don’t think so. 117-111 to Lewis Ritson was a disgrace to the card, is the only way to say it and it’s terrible for the sport.”

Eddie Hearn (ENG)
Boxing promoter
After Miguel Vázquez (MEX) lost against Lewis Ritson (ENG) in England for the vacant WBA Intercontinental super lightweight title. The judge that gave 117-111 has been summoned for using his cellphone during the fight.
Essentiallysports 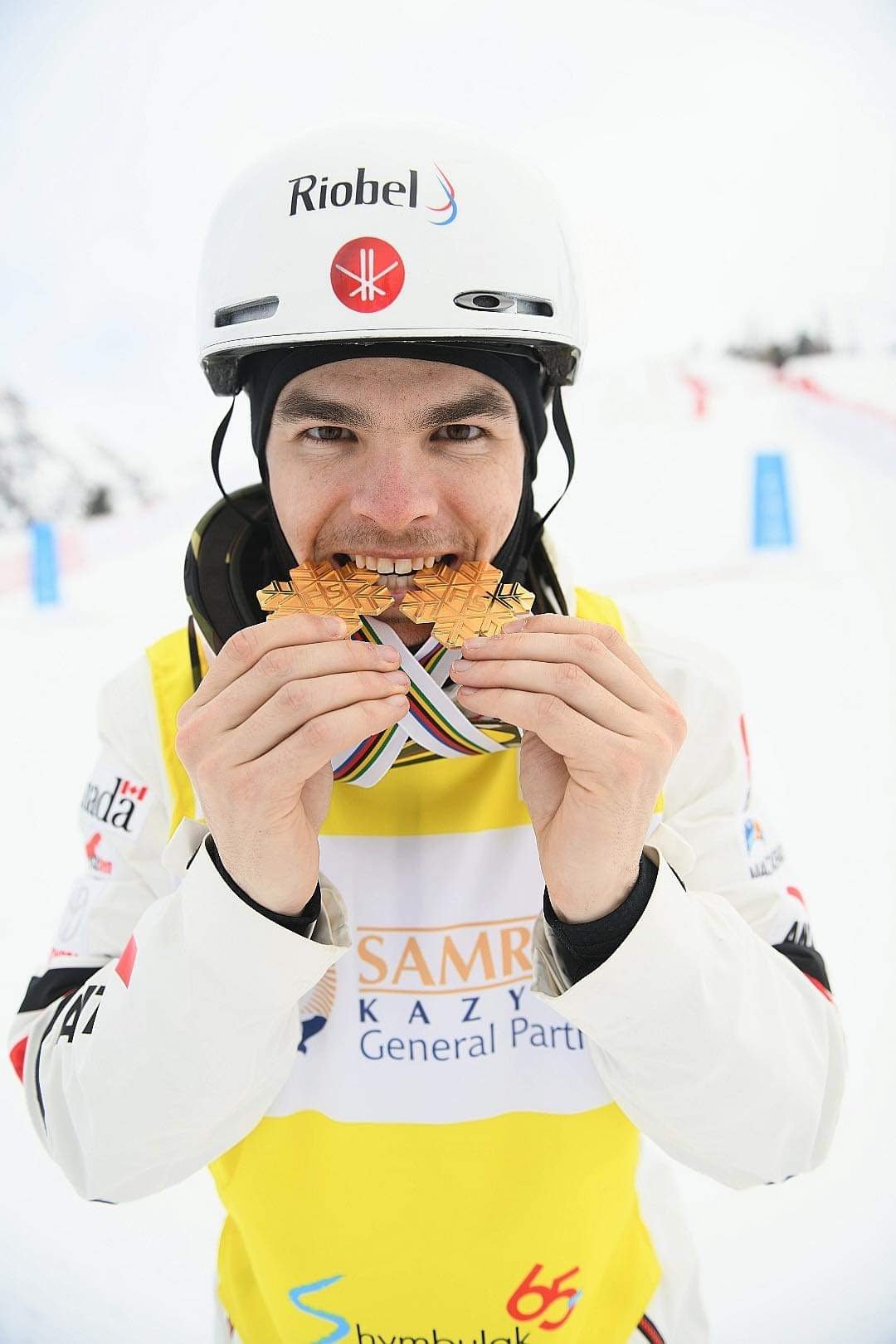