The Atlético de Madrid remains unstoppable in the La Liga de España. They just defeated Valladolid 2-0 and now they have eight wins for two draws and with only two goals against. They sit first with one match less than average.

Héctor Herera (MEX) has his first match as a starter in three weeks (injury) and he was kept through the match. He was shown the yellow card at the 85′ for a late tackle to Alcaraz (ESP) when Valladolid was countering an attack. Herrera was very active and the computers show that he ran for over 11 kilometers.

The goal delayed and Kieran John Trippier (ENG) saved a chance by Real Valladolid by putting his leg on the way of a shot, sending the ball to a corner kick. The first was scored by Thomas Lemar (FRA), who was named the “Man of the match”. He defined the goal after a crossed pass.

Fernando Llorente (ESP) scored a very good second goal with a header pass by Kieran John Trippier past the midfield and showing a good physical display, the substitute got past a defense and scored with a very good definition.

Atlético de Madrid can arrive in a good psychological shape to their crucial game against Salzburg, where both teams will define their pass to the UEFA Champions League Round of 16.

Atlético de Madrid: Oblak; Trippier, Savic, Felipe, Hermoso; Herrera, Saúl Ñíguez (out for Félix), Lemar (out for Torreira), Vitolo (out for Llorente); Correa (out for Koke) y Luis Suárez (out for Kongdobia) 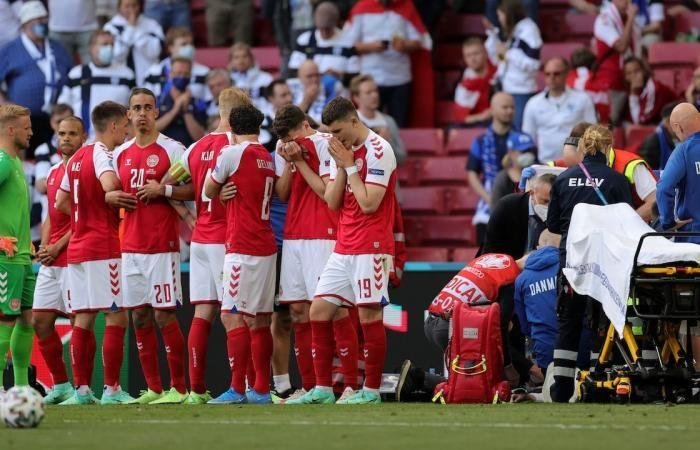