Juventus saves the triumph in the Torino Classic, remain unbeaten

In ten games, Juventus had had five draws but also now five triumphs, which means they remain undefeated in the Italian Serie A and are second in the overall table, although it has to be mentioned that they have one more match than all other teams in the top 6, but this result might tentatively put them in Champions League position.

This is the seventh consecutive Northern Italy Classic in which Juventus scored a goal past the 80 minutes mark and this one was especially key, since Bonucci’s (ITA) header was the goa that gave them the win.

Nikolas Nkoulou (CMR) scored first for Torino (9′) and that made Juventus suffer because it took until the latter part of the second half (77′ and 88′) to score. Both goals were scored with assists from Juan Cuadrado (COL), who was probably the man of the match.

Football aficionados are expecting next Tuesday’s showdown between Juventus and Barcelona to define the top of their UEFA Champions League Group. Juventus defeated Dynamo Kyiv 3-0 a few days ago.

Juventus: Szczesny; Cuadrado, De Ligt, Bonucci, Danilo (out for Sandro); Kulusevski (out for Ramsey), Bentancur, Rabiot (out for McKennie), Chiesa; Dybala (out for Bernardeschi), Ronaldo 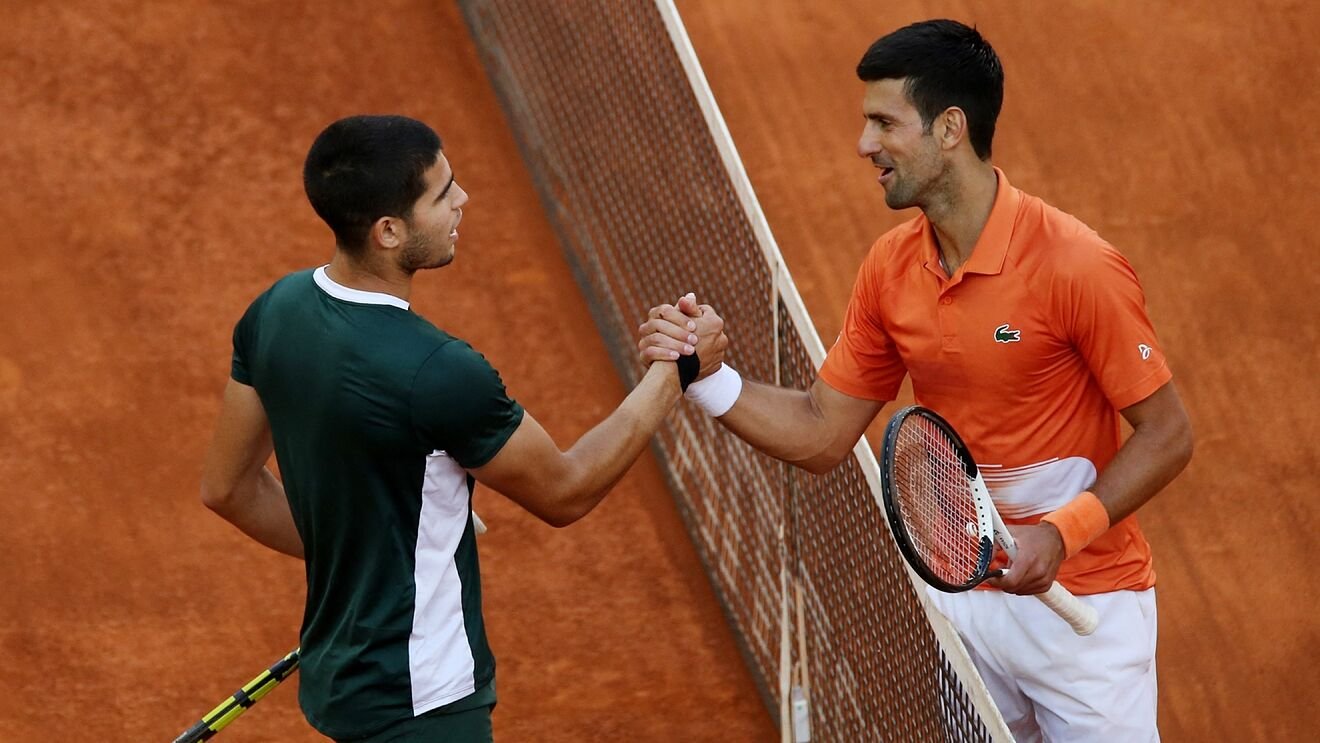 Will tennis become a duopoly?

Athletic closes the match with a 5-1 win!