Bielefeld surprises Bayern with a 3-3!

Arminia Bielefeld tie Bayern Munich on their return to the Bundesliga after the World Cup.

Reigning 2.Bundesliga Champion Arminia Bielefeld managed to surprise World Champion Bayern Munich by drawing them 3-3 on their return to the Bundesliga after winning the World Cup in Qatar.

Bayern played with their great figures and perhaps fatigue took hold of them, as Bielefeld scored the first two goals of the game. But as has happened so many times this season, Bayern came back from a disadvantage and ended up tying the game.

For Arminia this is a very important result as they managed to get a point against their strongest rival and are in the play-off zone for relegation, but not in direct relegation.

Bayern are still first in the Bundesliga, although RB Leipzig are already just five points behind. 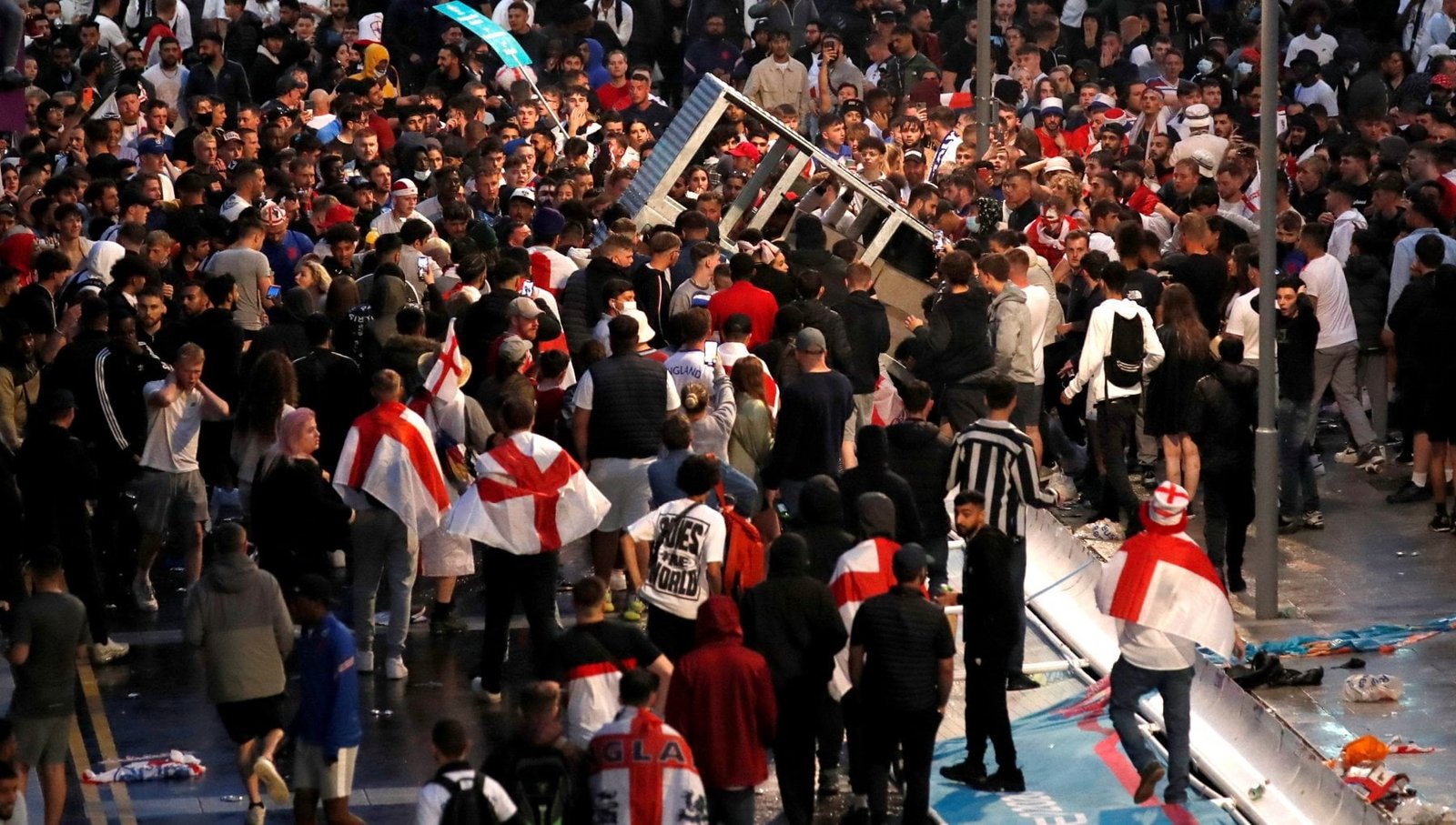