Paris Saint-Germain had its second 3-1 this week after defeatingMontpellier. That was the same score they had against Manchester United in the UEFA Champions League.

Montpellier had more shots (17 for 13) but they were not as accurate. Of six shots on target, three entered. The first one was scored by Colin Dagba (FRA) with a left cross at 33′.

Soon after, Stephen Mavididi (ENG) tied after a short distance second shot. In the same play, Dagba received a yellow card for a hand-ball. The referee did not stop the action since Montpellier had the ball. Dagba could have been expelled in the second half for throwing himself to the floor and displaying his acting skills.

After several substitutions in both sides, Moise Kean (ITA) gave his team the advantage after a pass by Rafinha (BRA) and the third one was a simple definition by Kylian Mbappé (FRA) after passes between Layvin Kurzawa (FRA) and Ángel Di María (ARG).

PSG has thirteen games and Marseille just eleven, with four points of disadvantage. This means that the first place might not represent reality but indeed both teams would be qualified to the Champions League on real terms.

PSG’s next match is next Tuesday against istabnul Başakşehir to try to ensure their pass to the Champions League next round. The Turkish team is already eliminated while the Parisians play for their life as do Manchester United and Lepzig. 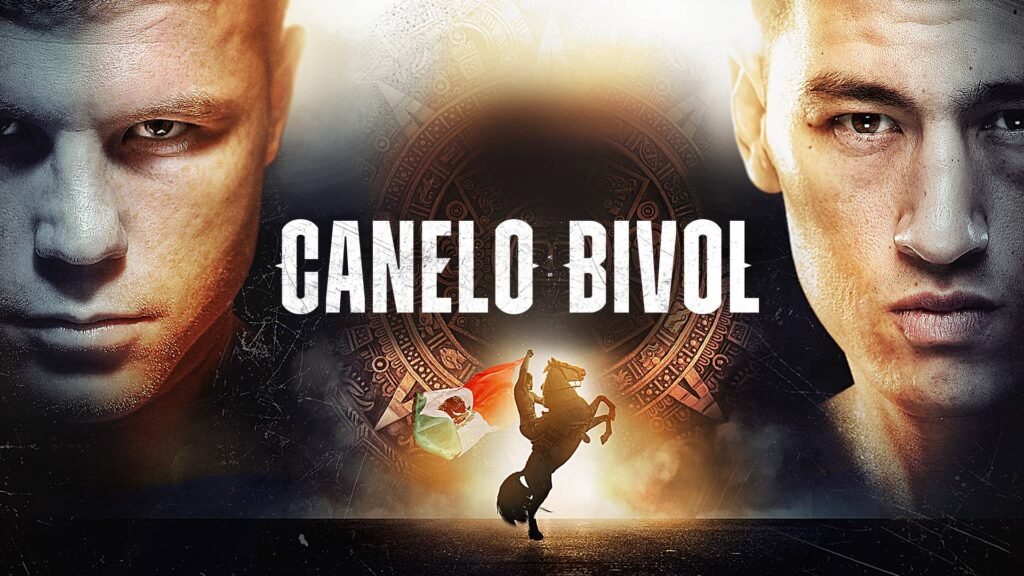