It looks like sprint races will be tested in Formula 1 this year. Would they be counterproductive and diminish the value of winning a Grand Prix?

Before Formula 1 even existed Grand Prix Racing was already a thing, it has existed for over a century.

The concept of a “Grand Prix” is exactly to emphasize on the importance of that particular race vis-à-vis other races that can exist at the same venue or country but that do not enjoy the same status.

There have been non-Grand Prix Formula One competitions throughout history, the last time being the “Formula One Indoor Trophy” at the Bologna Motor Show in 1996, which was actually not a race itself but a knockout competition. The last proper “race” was the 1983 Race of Champions at Brands Hatch.

So having races other than the “Grand Prix” on the same calendar has shown not to demerit the value of a Grand Prix, however the catch is that non-Grand Prix races have not counted towards the World Championship.

Formula 1 is debating the idea -and teams are backing it (Autosport)- of having potentially points-scoring Sprint Races on the same Grand Prix weekends as the other Championship races, and at the same track. It is fine that Formula 1 is attempting to do tweak and innovate.

The Bahrain outer layout was a a successful venture last year. But the main concern -which has also been expressed by driver Daniel Ricciardo (AUS)- is: would it demerit the value of winning?

Winning a Grand Prix is not a trivial endeavor and the fact that Formula 1 races have been exclusively World Championship races, this has increased the mysticism and sublime feelings of winning a Grand Prix, hence why it was so special for Pierre Gasly (FRA, Alpha Tauri) or Sergio Pérez (MEX. Racing Point) to win last year with their medium-sized teams.

The most likely is that Sprint Races will follow a similar fashion in terms of sorting results to Sprint races, except that they would potentially trivialize winning.

If every race had a sprint race, what would be so special about watching Lewis Hamilton (ENG) win 30 times a year instead of 15 times? And then, if these races are races then the wins should be recorded as such, but then the historical records would just be distorted.

New ideas sound good and maybe it’s worth giving them a try, but some degree of agnosticism is also good as well. If these sprint races are just meant to be in lieu qualifying sessions, without podiums and points, then it could all be fine. 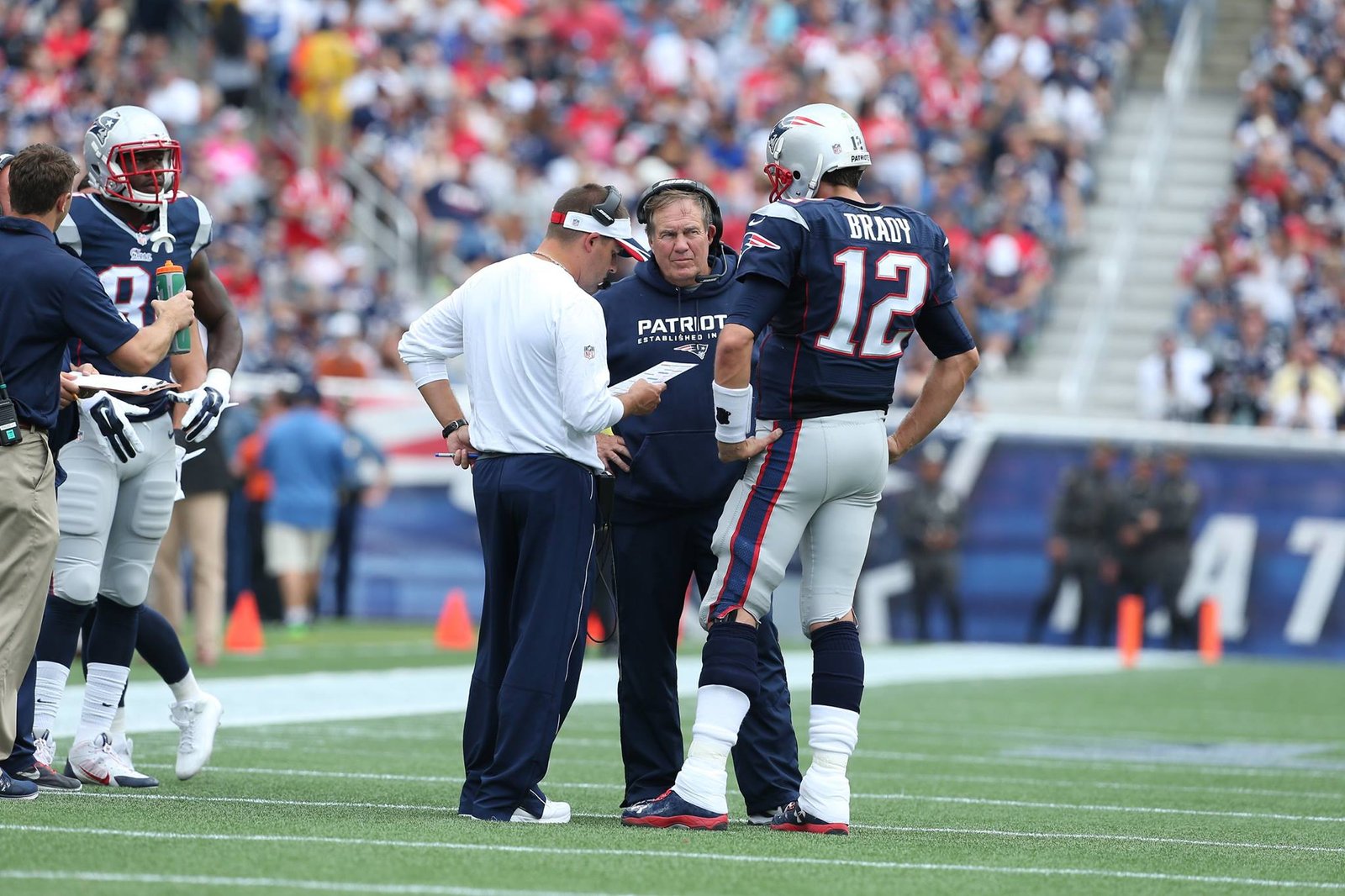