The William Hill World Darts Championship, organised by the Professional Darts Corporation (PDC) would not see a repeat Champion as Peter Wright (SCO) was defeated a few days ago (technically last year) in the Round of 32 by 31st-seeded Gabriel Clemens (DEU), who lost to Krzysztof Ratajski (POL), who lost to Stephen Bunting (ENG).

Bunting then lost to Gerwyn Price (WAL) in a very exciting semifinal. The Englishman was on the lead for great part of the night (3-1 and 4-3) but took it 6-4. The game had 13 three-figure finishes, a tournament-record. Price scored eight, a tournament record as well. Sometimes “180s” were not enough to take a leg.

Gary Anderson (SCO) won the first two legs and Gerwyn Price (WAL) did not miss his chances to take the third and fourth one, and then he scored the first 180 of the night in the fifth one and he ended taking the leg and his first set.

Anderson took the first leg of the second set and then scored the second 180 of the night and he did it twice during that second leg he took.

The third set allowed both to display a great World Championship Final Standard. Anderson scored two 180’s and closed with a bulls-eye 170 to take a leg but Price took the set, nevertheless, and he took the next two as well.

In the sixth set, Price took two legs and then almost took the third with a perfect 9-darter but he took 10. He still had an average of over 130 points to take an impressive, World Champion-class set for the 5-1.

Anderson was playing well but the ‘Iceman’ was simply playing almost perfect Darts and took the first two legs but finally missed in the third one, when he only needed 6 to take the 3-0.

Price dropped off and Anderson took a set for the 5-2 but Price responded with the 6-2. Price took the first two legs of the ninth set and then Gary Anderson made an 180 to leave it ten-180s apiece until then.

Gary Anderson made an unusual 4 by missing two darts and Price needed only 65 to win…And he also missed! He only did 45 and Anderson was able to survive with a low score for that one.

Incredibly Price could not nail it when he needed eight! He threw two zeros and a five to allow Anderson to take the leg for a 2-2. The World Championship was just being so elusive! Anderson ended taking the set for a 6-3 when Price was so close to being Champion!

The mental game had changed and now Price kept on making mistakes, with Anderson taking the next two legs and Price took the next one with a 180 and then he won again to be within a leg of being World Champion.

And he failed again! When he was within reach of being World Champion he threw two zeroes! And then Anderson missed as well! Price had three darts to win and he finally, finally scored the winning dart to become the first Welshman to win a World Darts Championship!

With this win he is now the new #1 in the world. What a way to start the year for Darts! 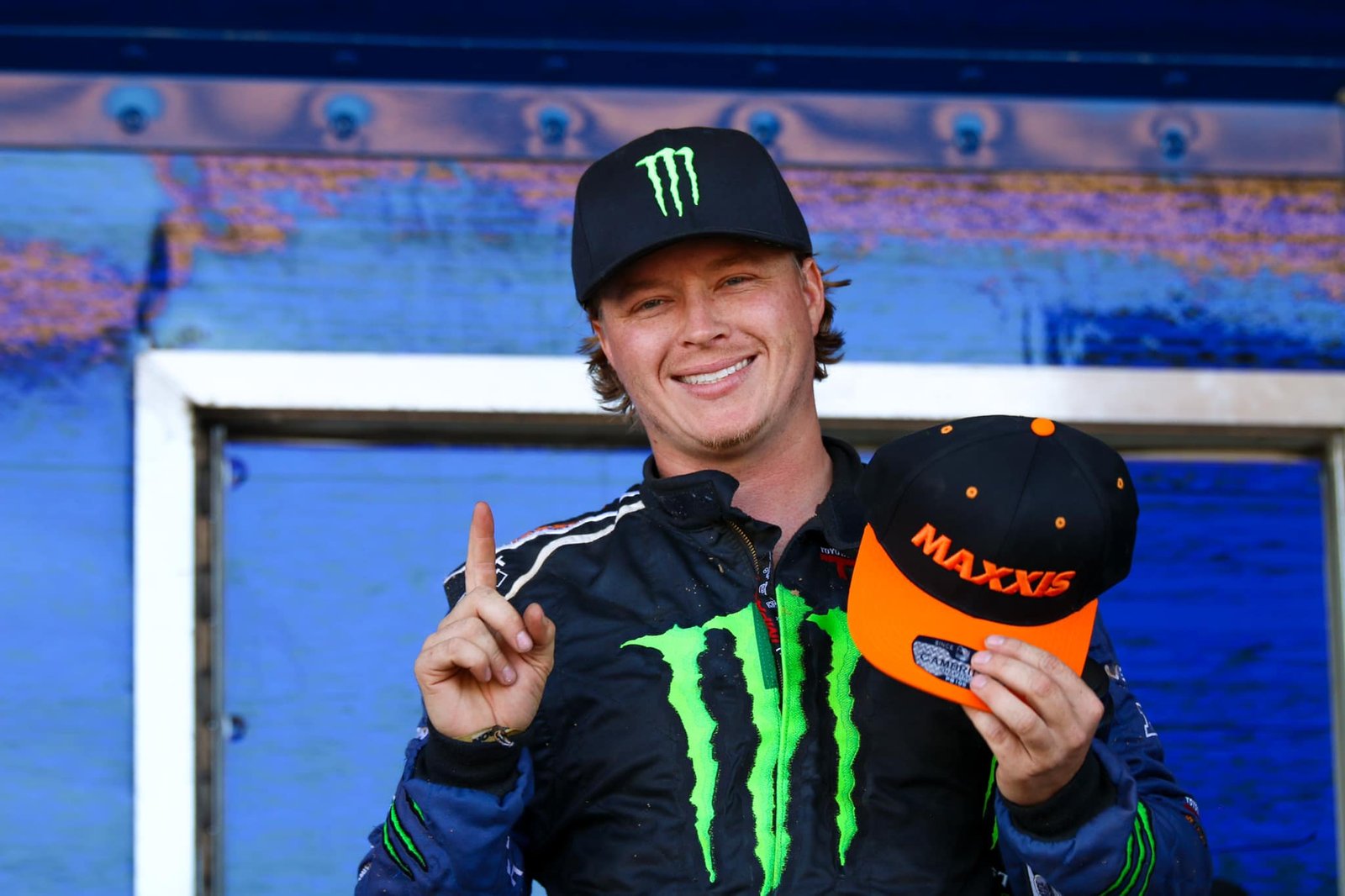 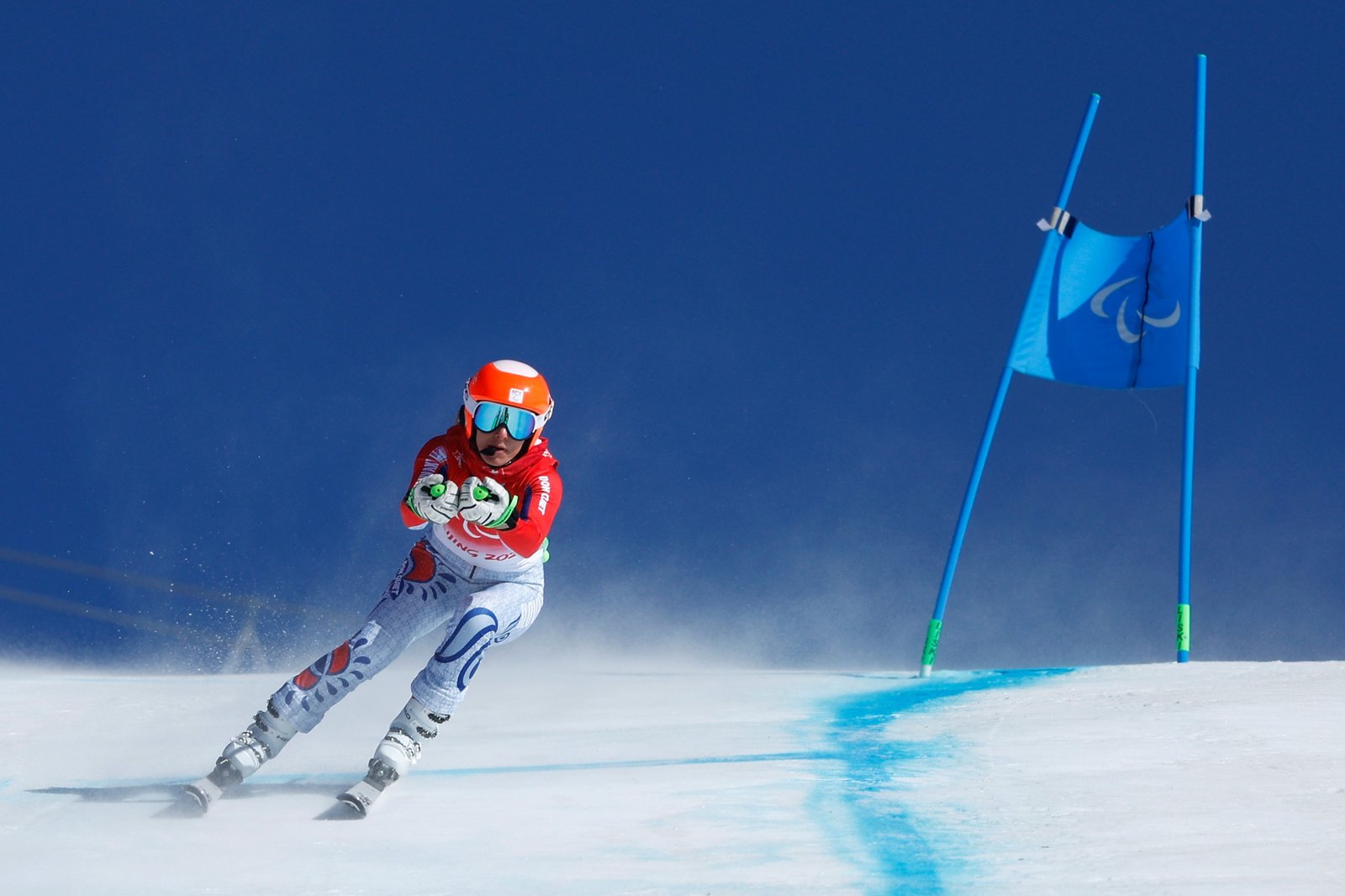