Eredivisie: Draw in the Dutch Classic

“To add variety”, Ajax and PSV are disputing the Dutch Eredivisie’s first place. Today they were pitted against each other for the Dutach classic, a match that ended in a draw. This draw helps local Ajax maintain first, just one point ahead of PSV (35 to 34).

It looked as if they would reach the halftime like that but a good triangulation by Ajax gave them the first goal. The ball went from Davy Klaassen (NED) to Dušan Tadić (SRB), who have it to Quincy Promes (NED). He would score it.

The second goal was a consequence of Denzel Dumfries’s (NED) bad clearance. He gave it to the Ajax players and Antony (BRA) took advantage for the 1-2.

Ajax kept on playing well and were closer in the second half. At some point the PSV even had to clear it form the goal line. 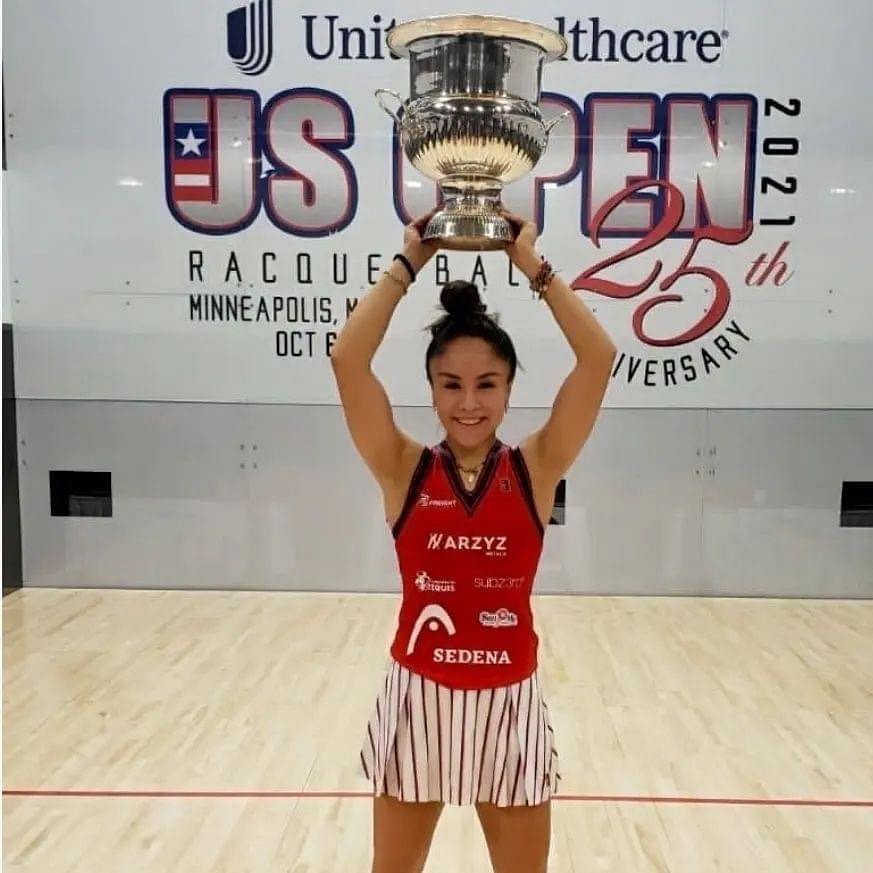