Magnus Carlsen wins his Tour.  Magnus Carlsen (NOR) won the most watched online chess tournament ever -the Magnus Carlsen Chess Tour Final- by beating Hikaru Nakamura (USA) in the closest way possible: in a seventh set that went to an Armageddon untie, which ended on a draw that gave Magnus the victory, since he had the black pieces. Ding Liren (CHN) was close in semis and Hikaru was close in the Final but Magnus sis still the best in online chess. Magnus has announced the Tour returns in November (Chess24.com).

Exciting finishes. Motorsport offered epic finishes this weekend. In MotoGP, Miguel Oliveira (POR) made an exciting last-corner pass over Jack Miller (AUS) and Pol Espargaró (ESP) to take the maiden MotoGP win for his country. In FIA World Rallycross, Sweden dominated its home race with a 1-2 and a 1-2-3 in the first two rounds of the year. Johan Kristoffersson (SWE) beat Mattias Ekström (SWE) in race 1 but the results inverted on race 2, one of the best races to have been seen at  the World Championship, although a penalty demoted Kristoffersson to third, behind Kevin Hansen (SWE), brother of current World Champion Timmy Hansen (SWE), who only managed to finish 6th and 11th. Watch the highlights of the World RX of Sweden 2 (FIA World Rallycross)

The biggest upset ever. Sophia Popov (GER) pulled the biggest upset remembered in female golf by winning the AIG Women’s Open (the British Open, a Major). Before this tournament she was 304th in the world, and had never won a tournament in either of the LPGA Tour, the European Tour or even the second-tier Symetra Tour. She won two strokes clear of Jasmine Suwannapura (THA). Watch the Final Round Highlights (LPGA)

Knocked out cold. Alexander Povetkin (RUS) came back from two knockdowns to fulminate Dillian White (ENG) with an uppercut in the fifth round that ended the match, in order to claim the WBC Interim and Diamond World Heavyweight Titles. In the co-header, Katie Taylor (IRL) narrowly edged Delfine Persoon (BEL) out for the Undisputed Female Lightweight Title, in a rematch. The fight was close and for some the result was controversial, although Persoon recognized Taylor’s victory this time. White reacts to his loss (Sky Sports Boxing)

Love wins. Love (IRL), trained by Aidan O’Brien, won the Yorkshire Oaks (G1) ridden by Ryan Moore (ENG) and now leads the betting odds (The Guardian) for the Prix de l’Arc de Triomphe in October. Her main rival could be Ghaiyyath (ENG), who won the International Stake (G1) one day prior -at the same track- and who for many is the best horse in the world (Racing Post). He was ridden by William Buick (NOR), and they defeated O’Brien’s Magical (IRL), also ridden by Ryan Moore. In California, Maximum Security won the TVG Pacific Classic at Del Mar ridden by Abel Cedillo (GUA) and now tops the NTRA Poll (Bloodhorse) 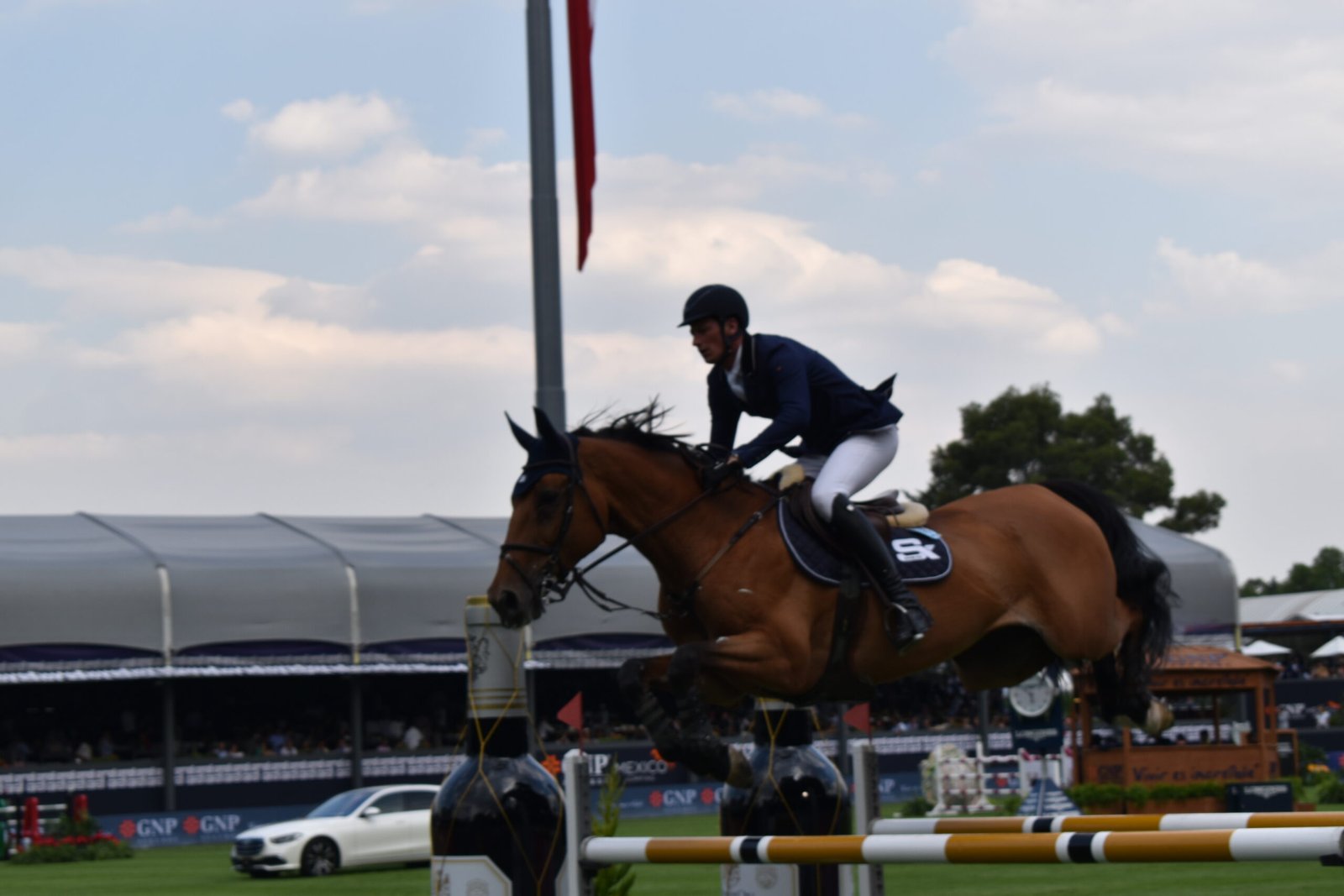 Kim comes back from 5 strokes behind to take US Open!