Quote of the week – Olympic oath 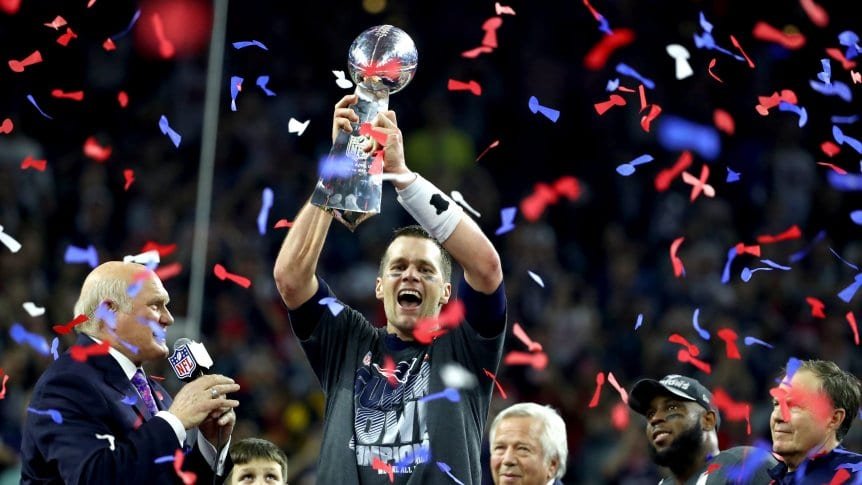 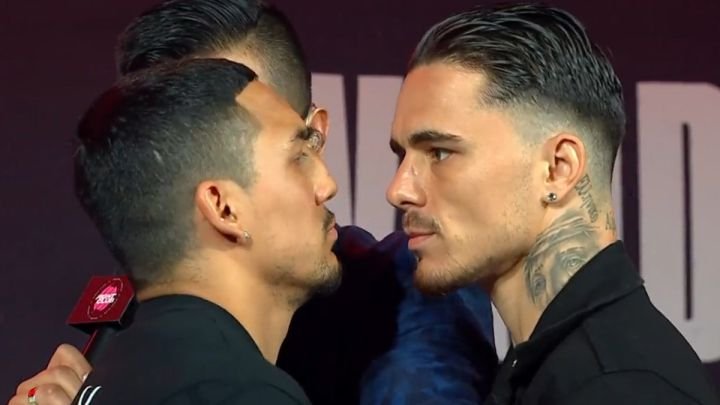