Despite defeating World Champion Magnus Carlsen (NOR) in his tournament, Ian Nepomniatchtchi (RUS) failed to beat Anish Giri (NED) in the Final of the Meltwater Champions Chess Tour: Magnus Invitational.

The score was tied 1-1 after the quick games so they had to go to the Blitz games to define the champion.

Ian had some errors (which practically had not happened to him in the tournament) that the Dutchman took advantage of to take the two points in the Blitz.

Giri, who started the last game with a horse, pointed out that the priority now is the Candidates Tournament. 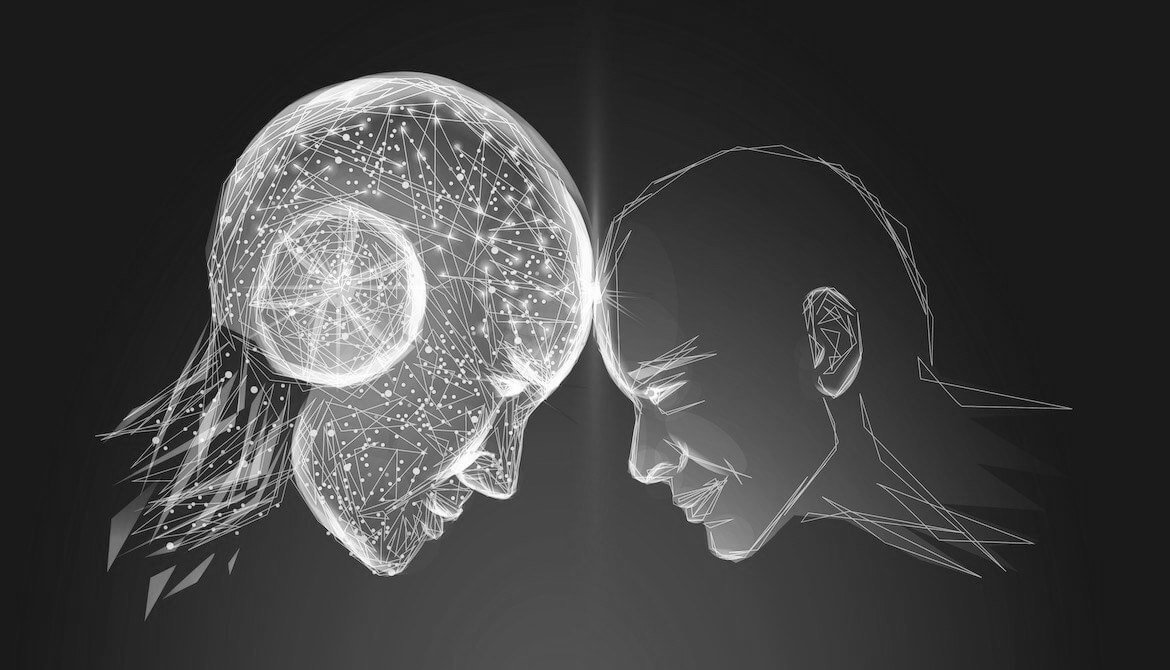 Magnus Carlsen at the Final of the Opera Euro Open