What a great race at the 24 Hours of Daytona!

The Cadillac 31 driven by Felipe Nasr (BRA) took the lead at the start, ahead of Loic Duval (FRA, Cadillac 5) and Dane Cameron (USA, Acura 60), who would eventually drop to sixth place.

The Porsche 79 (MacNeil / Bruni / Lietz / Estre) had a contact just at the start of the race and part of the body fell off, causing the first caution.

After a couple of hours Renger van der Zande (NED, Cadillac Ganassi 01) passed Nasr but the differences were minimal as there were some yellow flags. There was another yellow and he gave the car to Kevin Magnussen (DNK).

DragonSpeed’s LMP2 (Hanley / VeeKay / Hodes / Grist) had to withdraw after an accident in which they ended up against the containment barrier.

James Calado (ENG) was punished for causing an accident against an LMP3 car (Cassells).

For the fourth hour, Bill Auberlen (USA) had a scary moment when when he was coming out of the pits when he was bathed in fuel and had to go out to bathe.

They had already passed more than 5 hours but the battles in all categories were still hot.

Loic Duval was penalized after a restart on the night when he passed Scott Dixon (NZL, Cadillac Ganassi 01) and Kamui Kobayashi (JPN, Cadillac 48) before crossing the finish line for the green flag. Kobayashi gave the car to multi-time NASCAR champion Jimmie Johnson (USA), who took the lead for the night

The Cadillac 5 of Duval, Vautier (FRA) and Bourdais (FRA) had to be retired due to a mechanical problem.

Already in the morning in GTD the Ferrari 21 driven by Matteo Cressoni (ITA) had a contact when he battled for the first place with Philip Ellis (DEU, Mercedes 67), who together with Maro Engel (DEU), Russell Ward (USA) and Indy Dontje (NED) managed to hold the lead until victory.

There was drama with less than 5 hours to go when the 01 of Dixon, van der Zande and Magnussen was engulfed in smoke in the oval part because their right rear tire went flat. They were at risk of losing the lap but they managed to stay within the lead lap.

With two hours to go Ricky Taylor (USA, Acura 10 Wayne Taylor Racing) and Oliver Jarvis (ENG, Mazda 55) were side by side in the oval fighting for first place. The 10 held the onslaught for the moment.

In the last hour of the race, the 10 from Renger van der Zande (NED) and 48 from Kamui Kobayashi (JPN) fought for first place. They were teammates on their way to victory the last two years. Would anyone take the third in a row?

Well, there were changes in the positions with the pit stops: Albuquerque came first with the 10 car, Last Year’s Champion, ahead of van der Zande, Tincknell (ENG, Mazda 55), Kobayashi and Juan Pablo Montoya (COL, Acura 60 ).

With 17 minutes to go, Albuquerque passed a bit in a corner and van der Zande put pressure on him … And with 7 minutes to go, their right rear tire struck out again! The possibility of victory disappeared in the end …

Tincknell was just over 5 seconds off first place and attacked but Albuquerque did not slow down. It was actually Kobayashi who pushed the Mazda for second place and passed it with just over two minutes to go.

Kobayashi cut back a bit on the last couple of laps but it didn’t help. Wayne Taylor Racing won again! They changed the driver line-up but they succeeded again. What a streak!

Corvette made another 1-2 in the GTLM, with victory for # 3 of Jordan Taylor (USA, son of Wayne and brother of Ricky), Antonio García (ESP) and Nicky Catsburg (NED), who continues to win endurance races most important in the world. 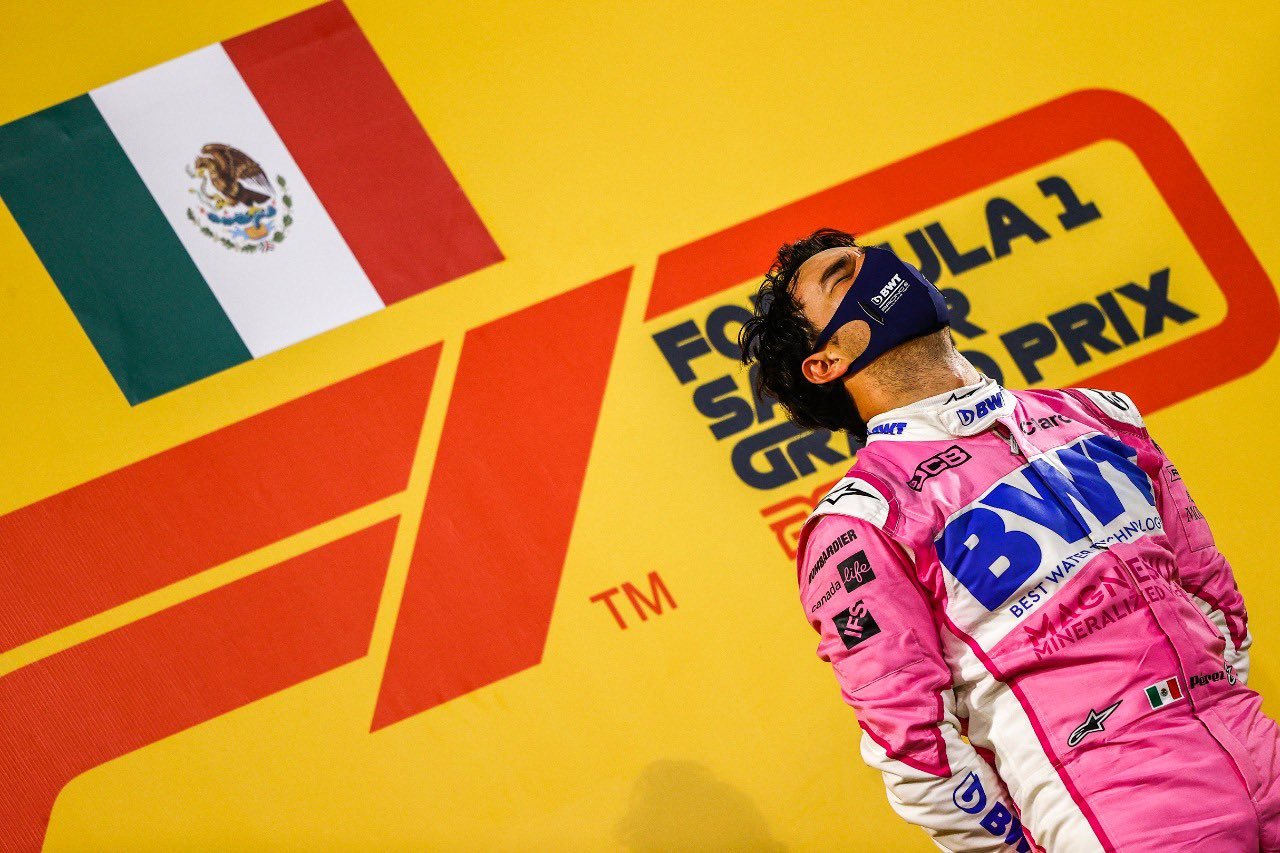