He is the first Latin American to win the Dakar Rally in motorcycles.

Three Dakar Rally 2021 saw Latin Americans win. One of them was Kevin Benavides (ARG), in motorcycles.

The say started with the tragic news that Pierre Cherpin (FRA) lost his life while he was being airlifted to France to continue being treated for his injuries sustained in Stage 7. Cherpin was competing in his fourth Dakar. May he rest in peace.

Ricky Brabec (USA) took the last stage for a bit over 2 minutes ahead of the second today and 2021 Champion, Kevin Benavides (ARG, Honda). Third today was Matthias Walkner (AUT).

Sam Sunderland (ENG) held on to the third place overall. Daniel Sanders (AUS) had an excellent debut: He finished fourt overall, was the best Rookie and won the Super Production category.

The winner, Benavides, had historic result for Argentina and Latin America. He is the first Latin American to win the overall Dakar Rally in motorcycles. 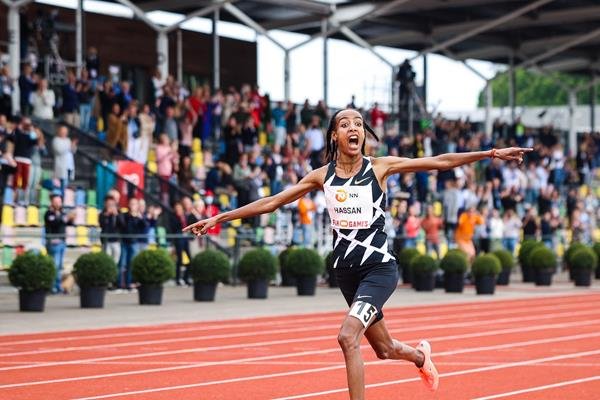 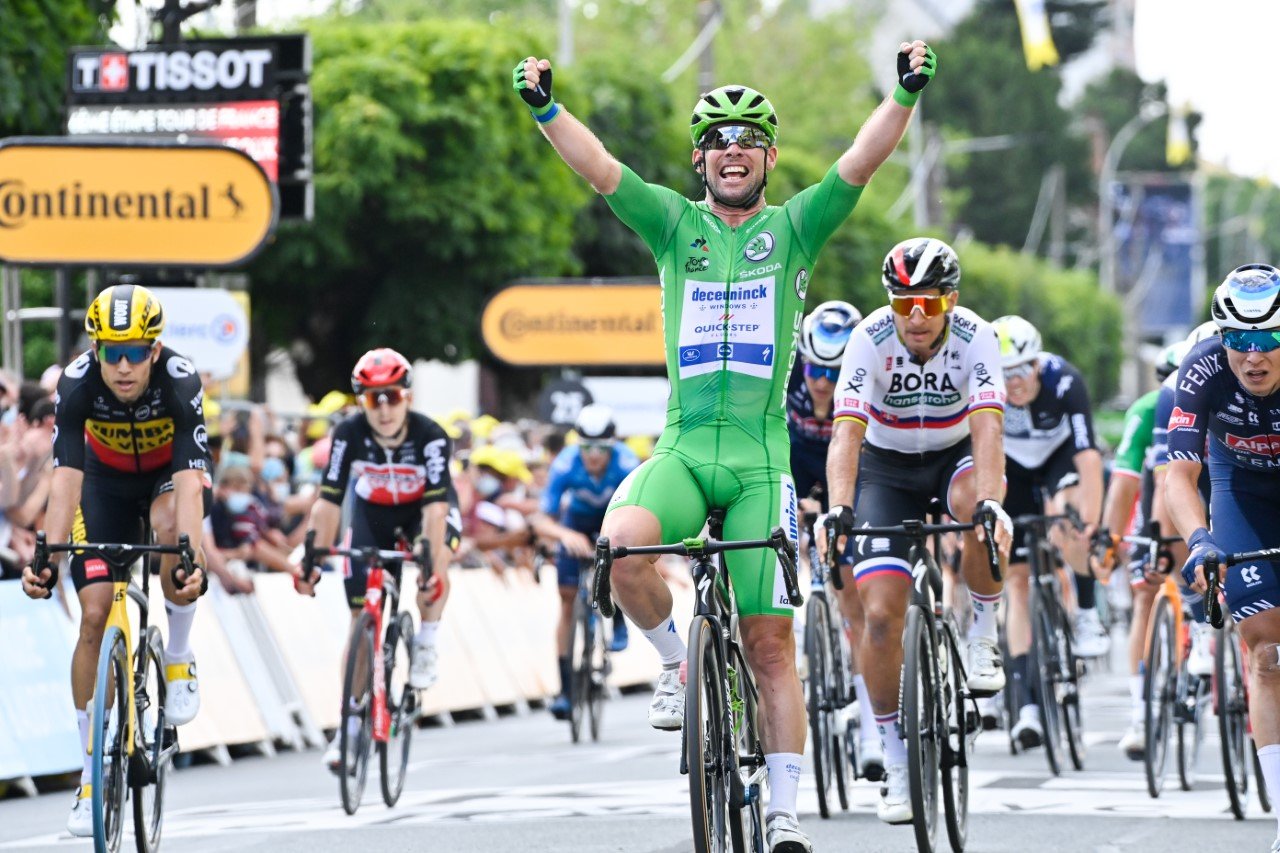