History is made for humanity! Ascension of K2 in winter!

Ten Nepalese climb to the top of K2 in winter, something never achieved before. Nimsdai Purja does it without oxygen.

One of the few tests that humanity had not conquered in adventure within this world was the ascent of K2 during winter. On January 16 this finally happened thanks to a group of Nepalese.

K2 was the only “eight thousand” that had not been able to be climbed in the winter because it is an extremely difficult mountain to conquer in any condition.

In fact, unfortunately the Spanish Sergi Mingote died in the attempt, being part of a group that would try to do it later.

Nepalese have been excellent Western expedition Sherpas for decades and this time they deservedly take credit for one of the greatest milestones in the history of adventure sport, if not world sport.

More impressive was the fact that Nimsdai Purja (NPL) completed the ascent without oxygen. Amazing.

The group of ten Nepalese who waited below the top before climbing together and singing the national anthem of their country on top of K2 was as follows: 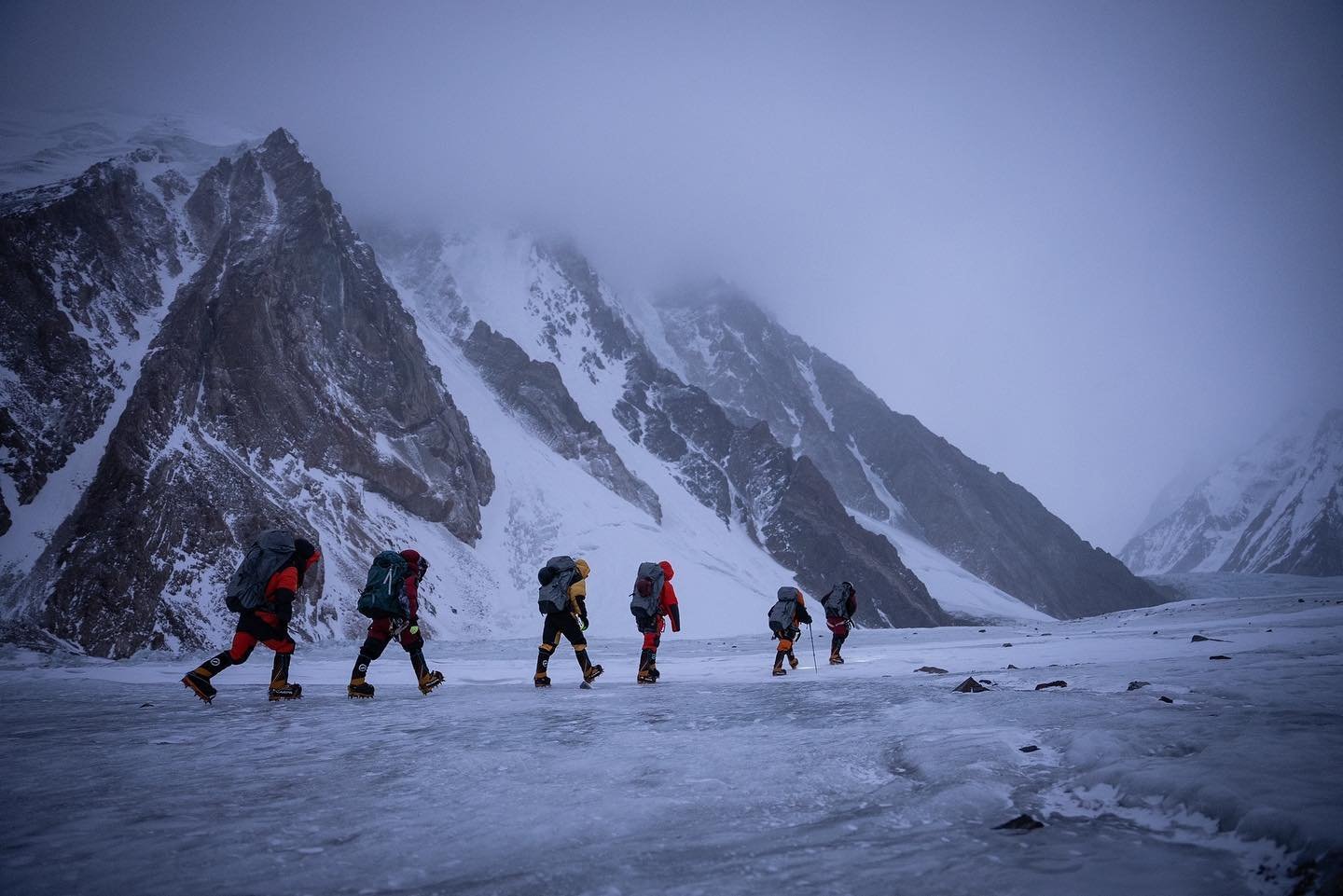