AC Milan consolidates as first in Serie A

Zlatan was felt even before he touched the ball. Helps Milan extend their lead in Serie A.

Atlético de Milan continues to extend its lead in Italian Serie A and is now three points ahead of Inter, after winning today against Cagliari by 2-0. This was the last game of the matchday.

Zlatan Ibrahimovic (SWE) was the main factor of the team. Without touching a ball he had already caused a penalty that he scored at minute 7 ′. Then he would score a goal again at minute 52 ′ with a good pass from Davide Calabria (ITA) that Zlatan struck in.

Alexis Saelemaekers (BEL) entered at 66 ‘and in just eight minutes he was sent off with two yellow cards. Terrible record.

Zlatan continued to make himself felt until the end with a clear attempt but the marker did not move. Cagliari did not take advantage of the numerical superiority. 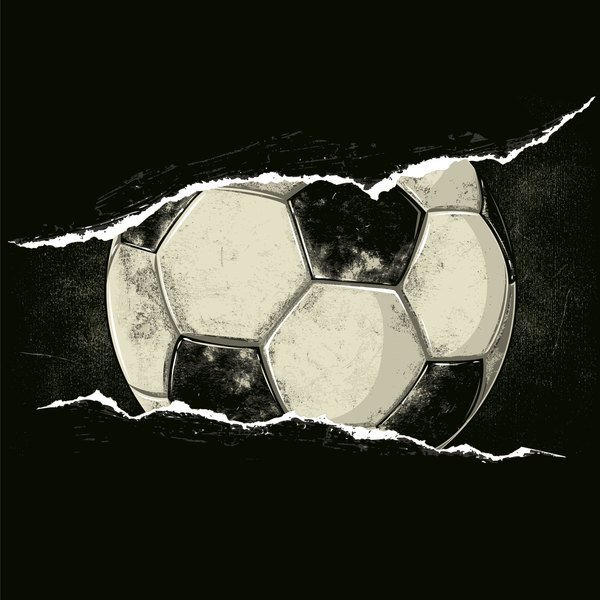