The Nepalese ascent of K2 during winter was impressive. It is also a reminder of the climate crisis we are facing and for which we must act now.

The Nepalese ascension of K2 during winter was remarkable. It places among of the greatest feats of adventure sport. Particularly the fact that one mountaineer did it without oxygen marks the moment of completion of one of the ultimate tests that this world has to physically test humankind.

Humanity is imposing a tougher test of survival upon ourselves: climate change. We are destroying the world through actions such as the consumption of meat and excessive deforestation. Such actions are changing the way the world is.

Climate change has affected mountaineering in various ways. It was made some mountains deadlier during winter due to stronger winds, falling rocks and more avalanches. Spanish Sergi Mingote died in a K2 attempt last weekend, for example.

At the same time, the increase in temperature has significantly reduced the glaciers in the world’s tallest peaks and has also increased the air temperature at the top, which makes it easier to breathe – due to the lower air pressure, which allows a better flow of oxygen.

The mixed externalities made this feat more difficult and easier than at other times, so it has the same merit. But regardless of the impact it has on mountaineering itself, the underlying reason that allowed this ascent to happen is not one to celebrate but rather one that should trigger a state of emergency. 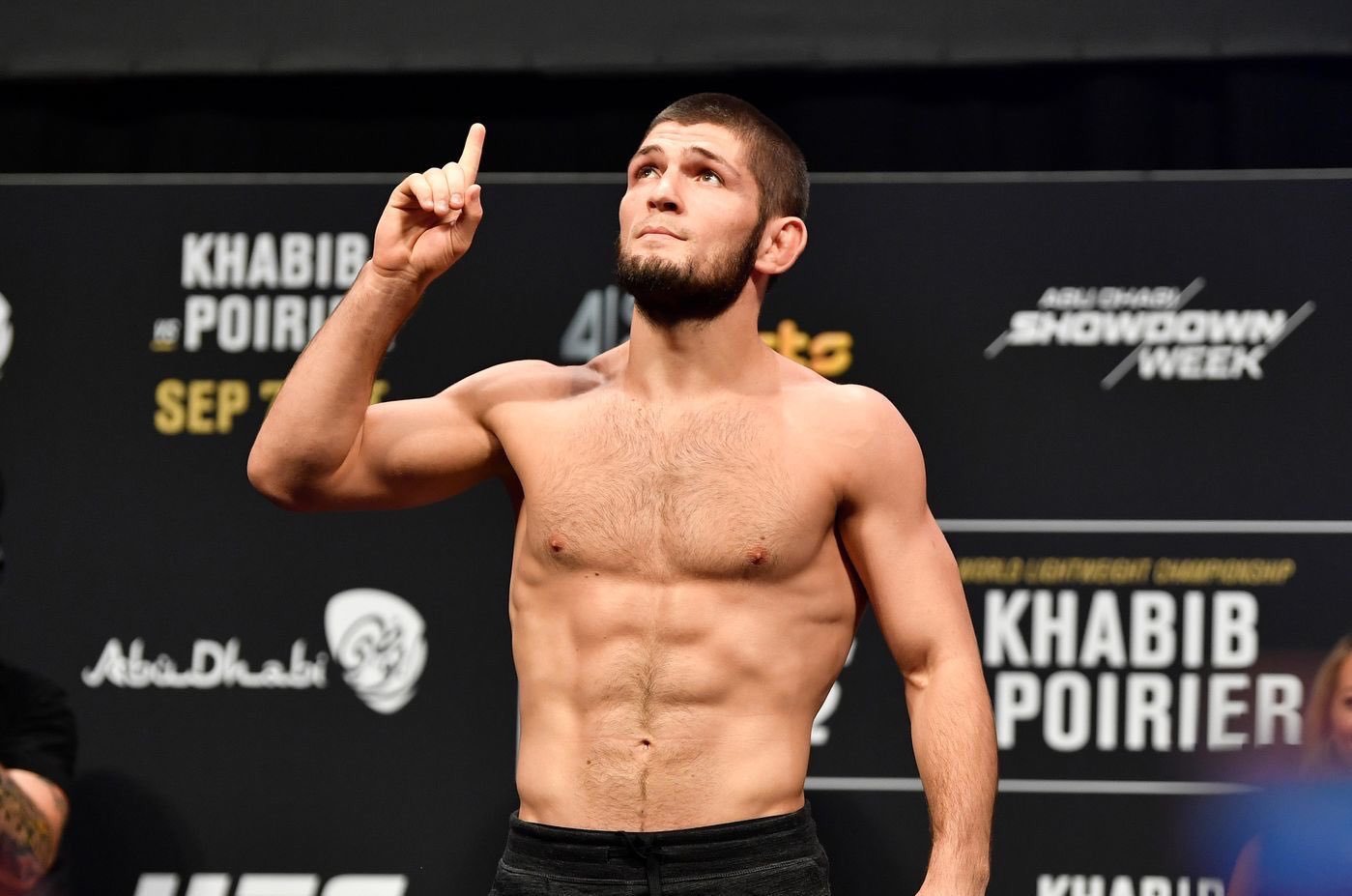 Khabib leaves a legacy beyond his wins 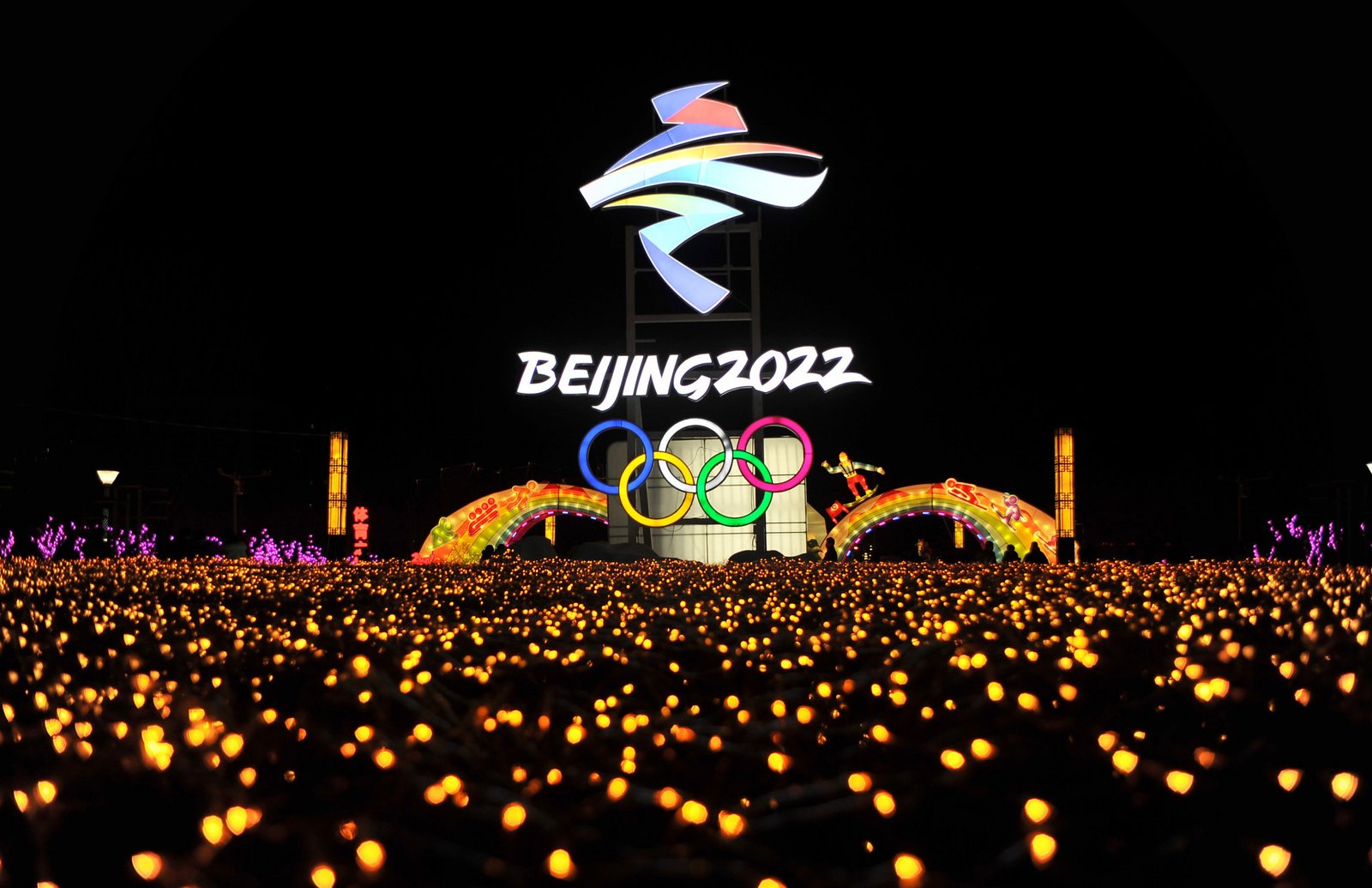 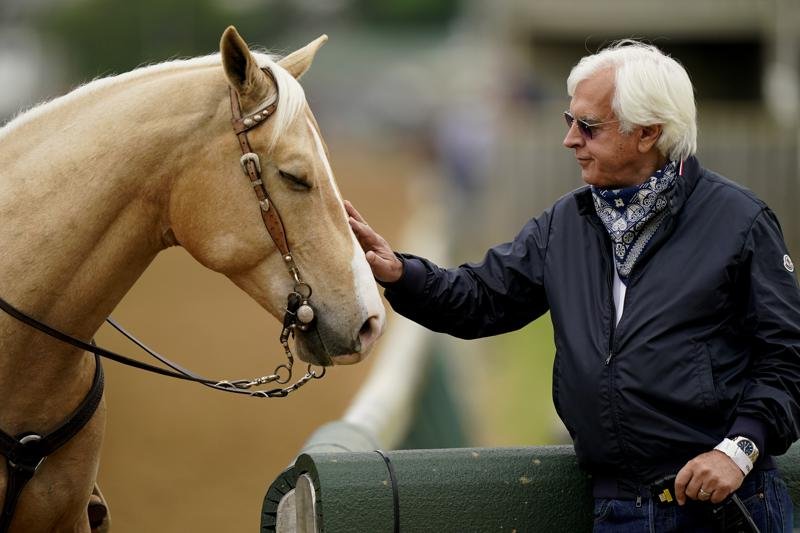