The race to zero is the most important

The UN launched "Race to Zero" to control the effects of climate change. FIA Formula adhered to it and became the first net zero emissions sport.

Transcending any human enterprise -including every sport- is the battle to literally save our planet and our existence. Sport can be a heavy emissor but it can also set a different example.

The ABB FIA Formula E announced that it has become “the first sport to have a net zero carbon footprint since inception” (official website).

This is a consistent message for a series that has the objective of developing alternative energies that can help combat climate change.

The organization said they they have followed three key steps, following a recommended approach by the United Nations Framework Convention on Climate Change.

These are: effective measurement of carbon output, prioritising reducing its footprint (it is the first racing series to be certified ISO 20121 for sustainable events) and offsetting remaining unavoidable emissions (mostly through investment on alternative energies generation in they countries where they race, in Gold Standard and Verified Carbon Standard UN projects) (full explanation here – official website).

The Extreme E series will take a few drivers and teams to areas that have been hardly hit by the impact of climate change to raise awareness: remote areas such as Greenland or the Himalayas.

The series -including personnel- will travel on a base ship and will showcase the performance of electric SUVs. It is starting in January.

These examples are what we can and should expect of sport in the years to come. Sport can be a very important part of the United Nations’ “Race to zero”, a campaign that FIA Formula E adhered to last week (FIA Formula E).

Other sports should follow suit and be part of the most important race: the race to zero. 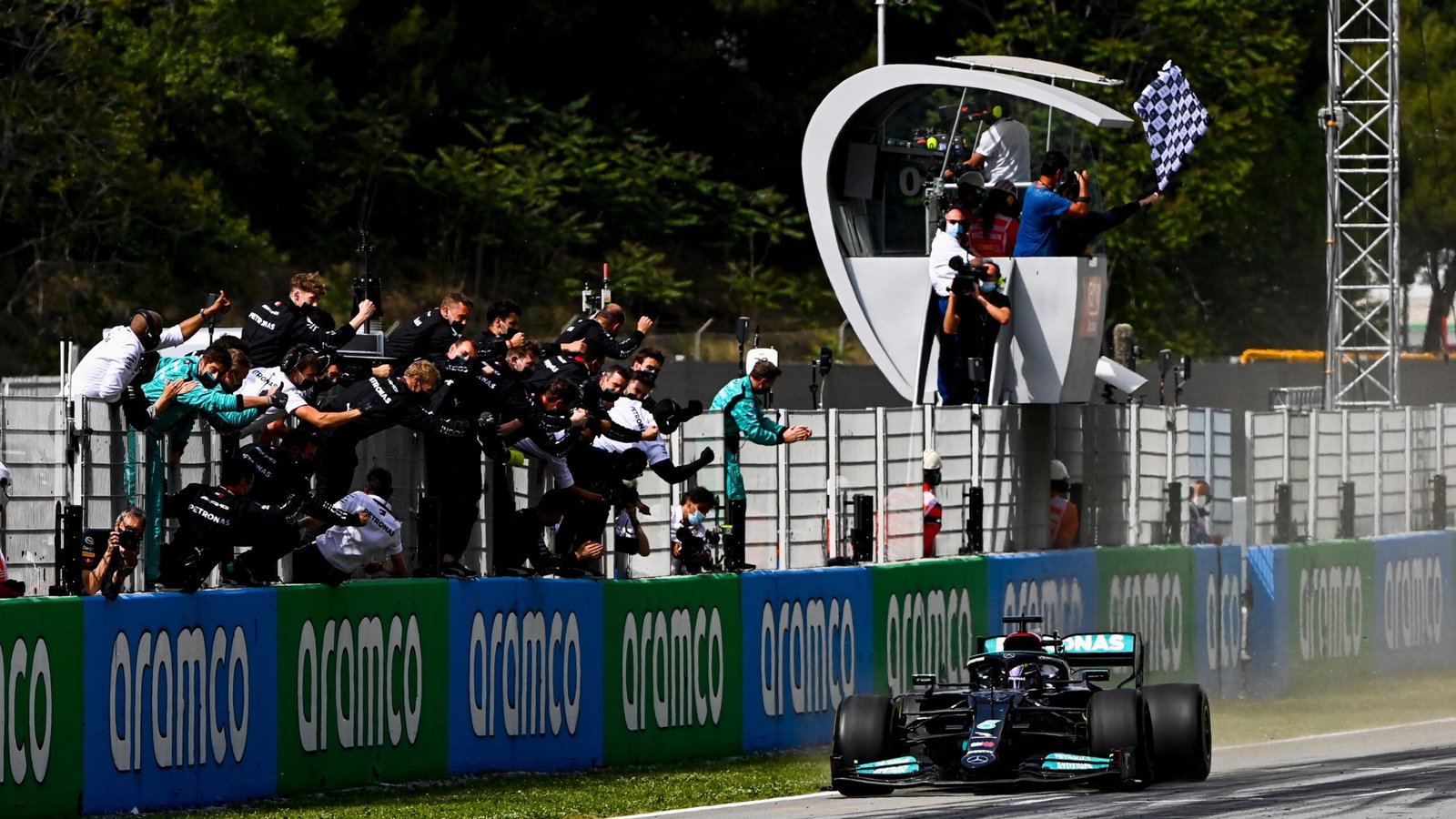