Lille defeated visitors Dijon to keep the Ligue 1 lead with a total of 32 points.

Yusuf Yazıcı (TUR) crossed it very well for the advantage. Fellow Turkish player, Mehmet Zeki Çelik (TUR), was also part of the scoring action. It was a very precise shot. It was all about Lyon close to the score in the first half.

The second half triggered a very long revision of the VAR (over four minutes) to determine if a play had been a penalty. The contact was outside the box but the point of contention was wether the contact continued until inside the area and the determination was that the penalty was anulled.

But there was no need for the penalty. Timothy Weah scored a beautiful goal where he caught it in the air, let it bounce and shot to put it in right before the referee called the end of the match. 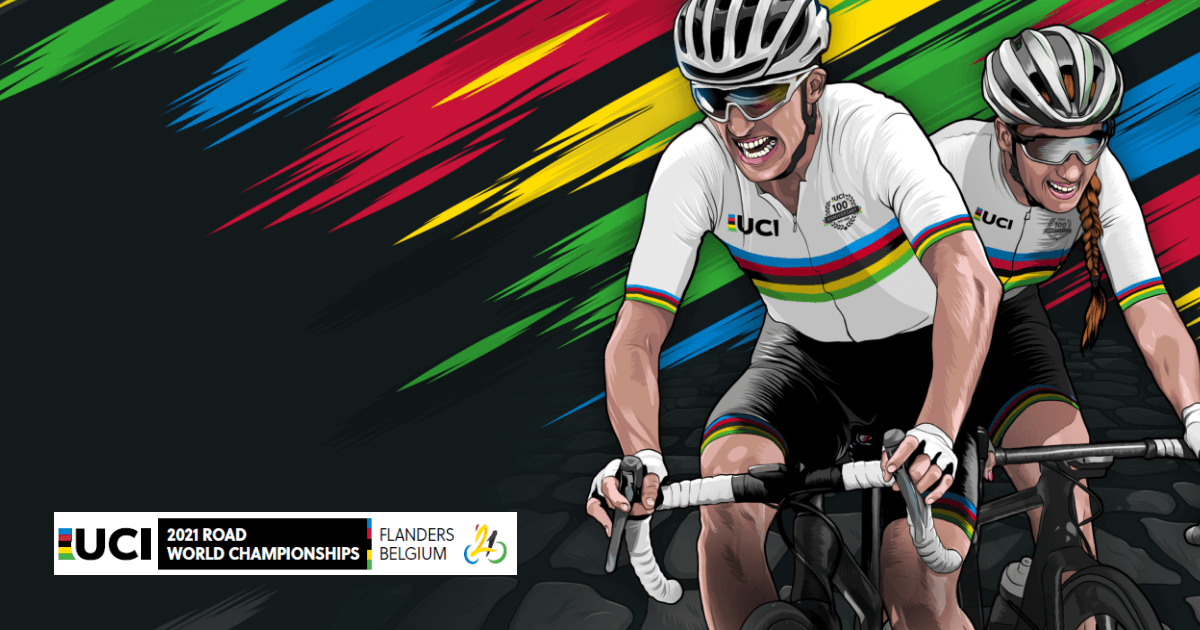 NFL: Bud Dupree likely out for the season