PGA: QBE Shootout up for grabs after day 1

Kevin Na (USA) and Sean O'Hair (USA) started the tournament pulling the lead with a great day of -16.

The last PGA tournament of the season, the exhibition, pairs-play, QBE Shootout began today and it is still up for grabs for everyone. The whole field is quite close. In last place we have three pairs tied for tenth and -10. Considering the play format, everyone still has a shot at winning.

The QBE Shootout tournament format is quite unique and it varies per day. It is just a three-day tournament and is played by pairs. The format today was scramble, where both players tee off and they decide which shot they will follow, then both play from that spot (or at club distance) and so on with each shot until they put it in.

Tomorrow’s format will be Alternate Shot (same ball for both) and on Sunday it will be Four-Ball (the best score of the two per hole counts). Twenty-four players have been invited, most of them from within the top 50 in the World Golf Ranking. 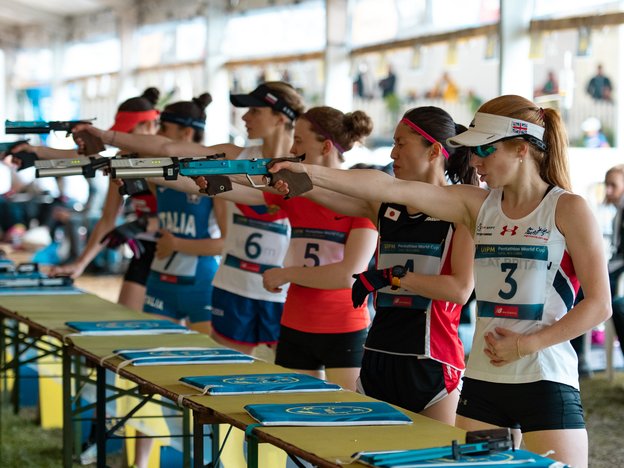 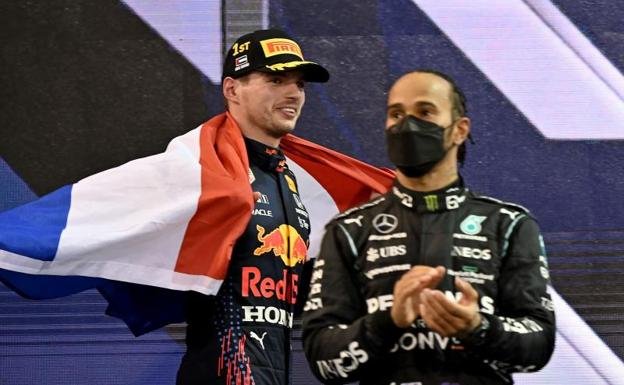