They defeated La Irenita and await the result between La Natividad and La Dolfina.

In the first “Semifinal” -last Zone A tournament-, new team RS Murus Sanctus defeated La Irenita by 16-10 and they remain alive at the 127o Abierto Argentino de Polo, the most important Polo tournament in the world.

The best goal was scord by Guillermo Caset (ARG, RS Murus Sanctus), with the 7-3 from three quarters, in a smash that made the ball do a parable and fly on scoring area. Caset scored four goals in that chukker.

RS Murus Sanctus -a new creation stemming from two former teams- comes from a great win this week, after beating La Dolfina, giving them their first defeat at the tournament since the 2012 Final, when they were defeated by Ellerstina, who could take the Triple Crown this month if they win this Open.

La Dolfina -or at least the dream quartet of Cambiasso/Stirling/Mac Donough/Nero- could have their last match today if they fail to advance to the final, although it is possible they might want to play a farewell game in front of an audience next yeat. 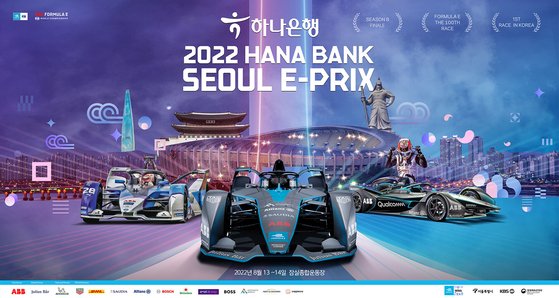