They defeat Bordeaux 2-1 but PSG will still play tonight.

The Lille Olympique Sporting Club is having a very good season and now tops the French Ligue 1 table, after defeating Bordeaux 2-1. With this result, Lille have only lost one of last seventeen games in the Ligue 1 and boast an 8-5-1 record so far.

The first goal was scored by Jonathan Bamba (FRA) at 17′. Toma Bašić (CRO) equalized at 29′ for Bordeaux and José Fontes (POR) gave the winning goal at the 45-minute mark.

With the loss, Bordeaux goes down to 11th with a record of 5-4-5, with two consecutive losses.

It is important to note, though, that Paris Saint-Germain is behind by one point and they still have a match against Lyon tonight and they just need a draw to go first. Marseille has two matches pending and is two points behind. So yes, Lille leads so far but this is just provisional. 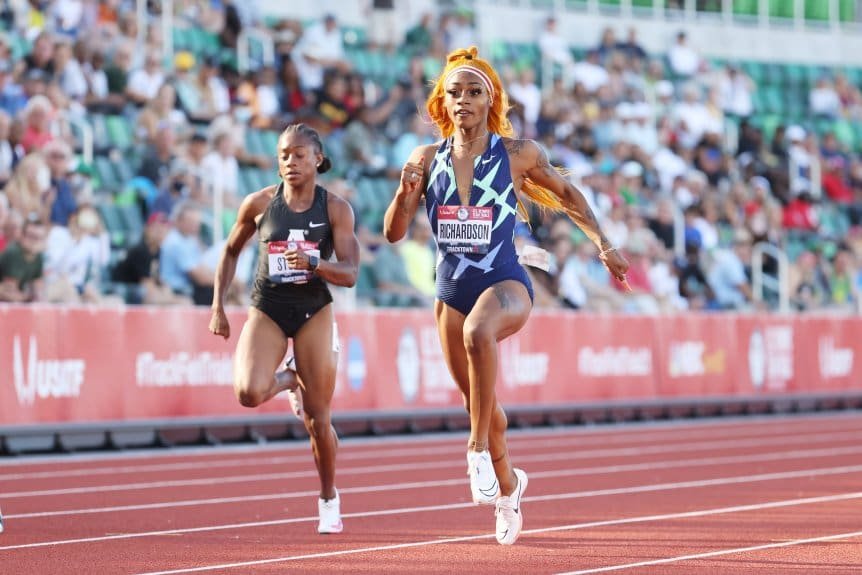 Should cannabis still be banned in sport? 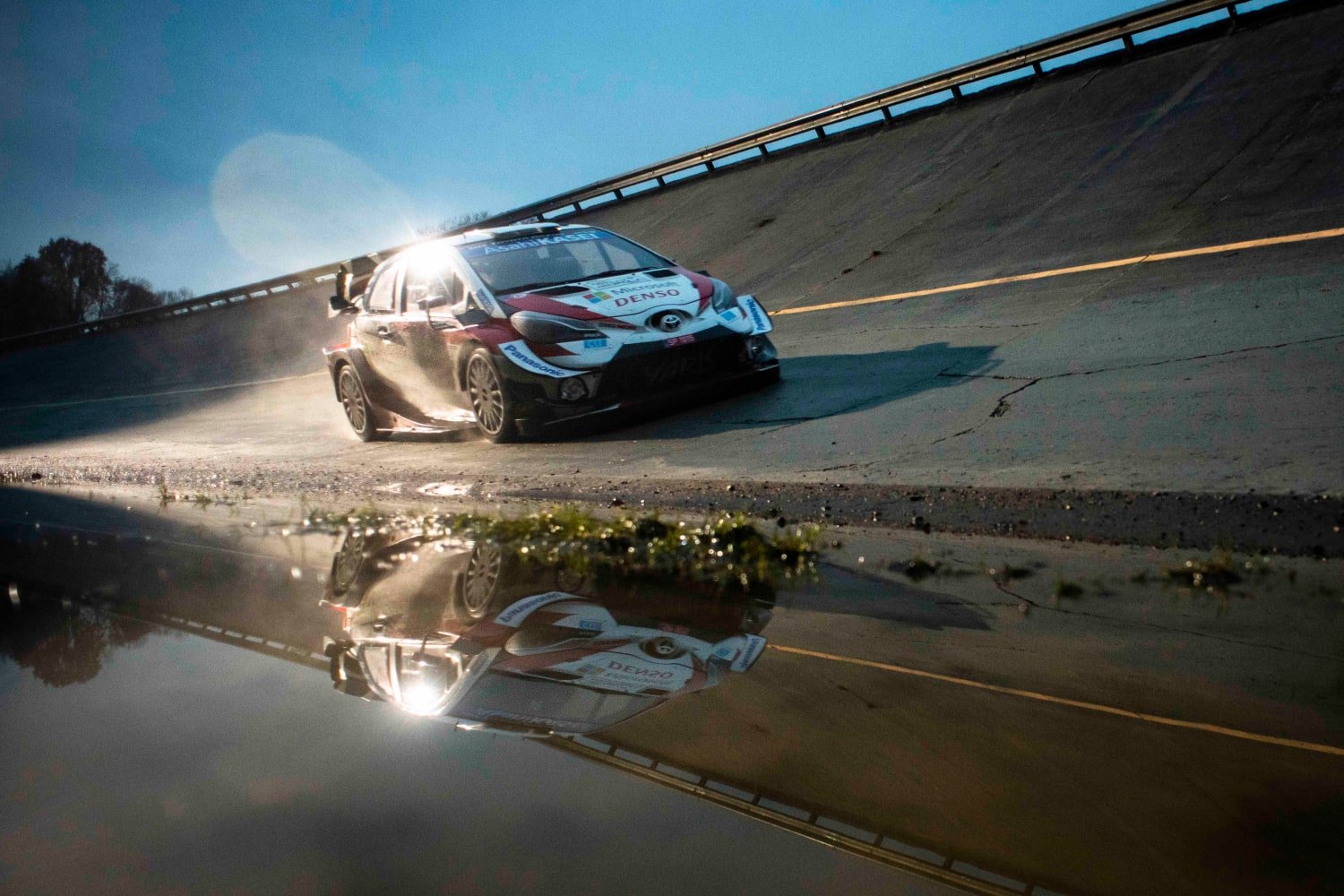