After winning the German Grand Prix, his first MotoGP win in almost 2 years.

Marc Márquez has been affected by an injury he sustained in the opening round last year which made him sit out for the rest of the season.

He came back for the third round of 2021 and since he has had a series of accidents -including three consecutive retirements- before winning the German Grand Prix at Sachsenring.

“I followed my instinct and won, but I’m not the old Marc, yet.”

We are looking forward to the old Marc level! 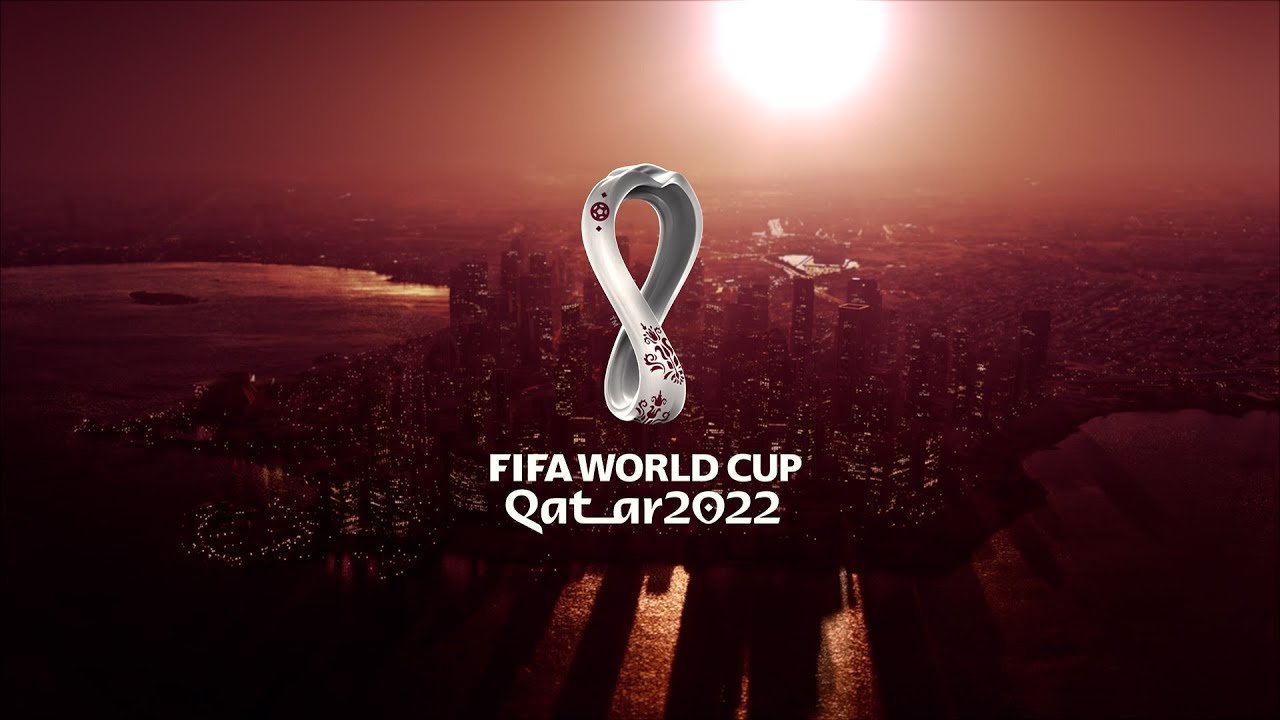