The most complete agenda for top sport events around the world. October 6-12, 2020.

This could be the most important week in basketball, as the WNBA Championship (Seattle Storm leads Las Vegas Aces 2-0) will conclude their best-of-five Finals, and the NBA could see their best-of-seven Final come to an end as well, unless they need to go to seven games. Los Ángeles Lakers leads the series over Miami Heat, 2-1.

Australian Horse Racing has an important week with five Grade I’s, with Verry Elleegant (AUS) fresh from winning the Turnbull Stakes looking to take the Caulfield Cup, and Montefilia coming off taking the Flight Stakes looking to win the Champion Stakes Cup.

Major League Baseball’s Divisional Series are taking place. Tampa Bay Rays face a tough opponent in the New York Yankees, who have DJ Le Mahieu (USA), first player in the modern era to be Champion bat in both the American and National Leagues, as well as Home Run Champion, Luke Voit (USA).

Mountain Bike will have its World Championship after two exciting World Cups in Czechia, which saw Henrique Avancini (BRA) take both the Short course and Olympic distance wins in Round 2, while Evie Richards (ENG) took both short track wins and Pauline Ferrand-Prévot (FRA) took a win, two seconds and a third in four races.

Australia’s Women’s ODI Cricket team remains number 1 in the world and if they were to beat New Zealand on their Game 3, they would tie the record of most consecutive wins in history, Australia’s 21.Novak Djokovic (SRB) and Rafael Nadal (ESP) are still alive at Roland Garros but the top 3 seeded female players are out: Simona Halep (ROU) was defeated by Iga Świątek, #48 in the world. She faces Martina Trevisan (ITA) in Quarterfinals. The Italian comes from the Qualifying tournament and defeated #5 seeded, Kiki Bertens (NED). #2 Karolína Plíšková (CZE) was eliminated in the second round by Jelena Ostapenko (LAT) -who is also out- and #3 Elina Svitolina (UKR) was eliminated by Qualifier Nadia Podoroska (ARG). It is possible that two players come from the Qualifiers to face each other in semifinals. 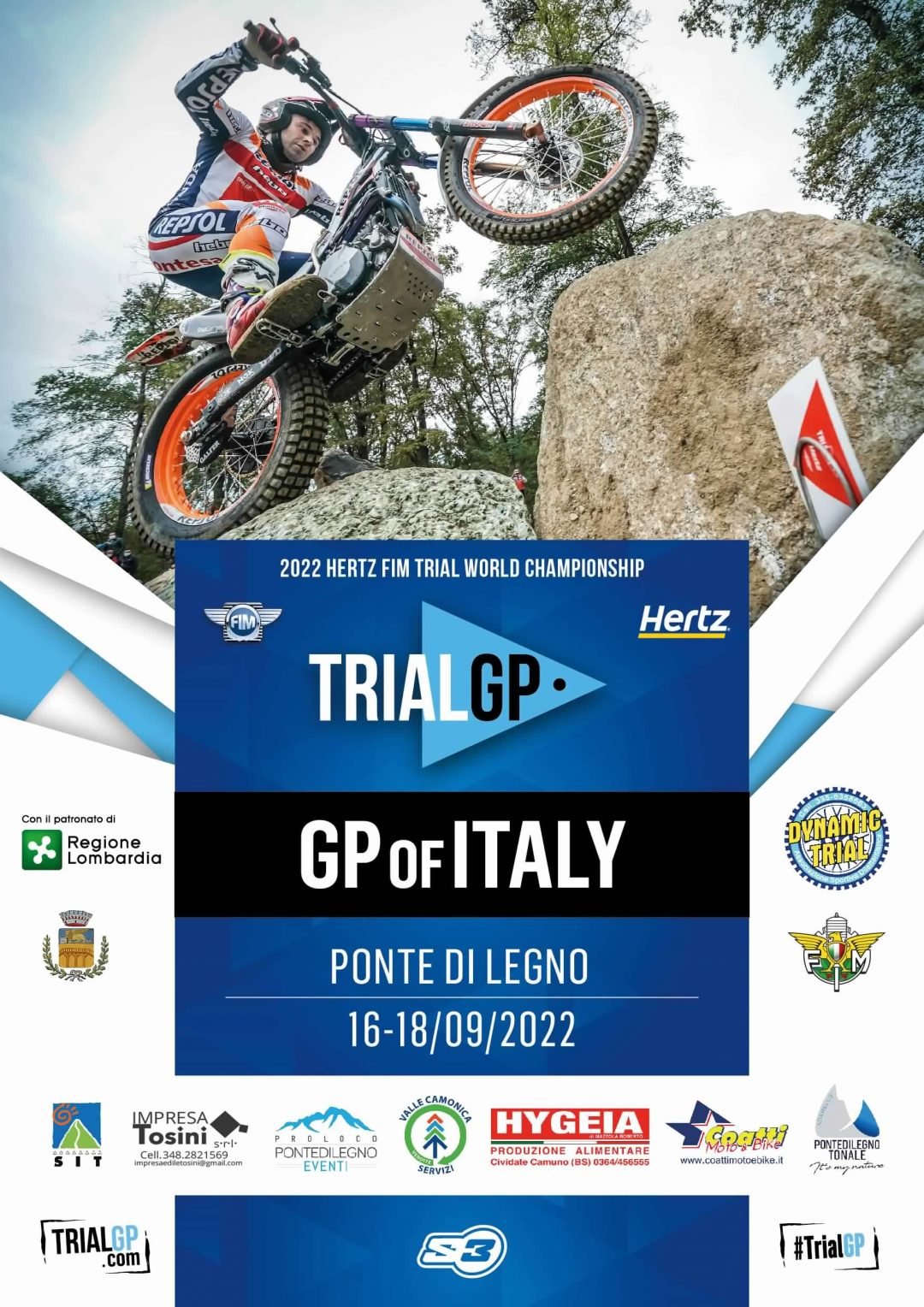 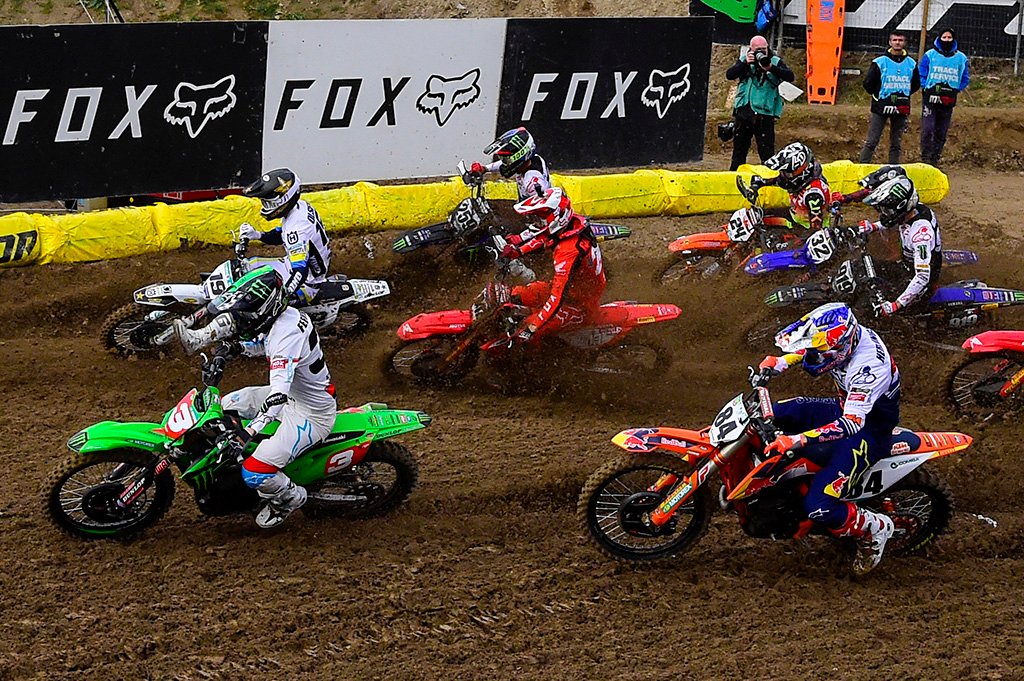