This week's Global Podium for the best sportspeople in the world features Shingo Kunieda, Alfie Hewett and Diede de Groot.

Shingo Kunieda won his seventh US Open title in the Men’s singles Wheelchair division -albeit the first since 2015-, and with this he now has a total of 45 Wheelchair tennis Grand Slam titles across genders, surpassing Esther Vergeer’s (NET) record of 44. Shingo did not win a Grand Slam tournament last year but has won both that have been held this year. The 36 year-old was the #1 seed but Alfie Hewett (ENG) was an important threat and indeed it took three sets and a 7-6 (7-3) tiebreak to take the title. Hewett did take it over Kunieda in the semifinals of the doubles division.

(England, Wheelchair tennis)Alfie Hewett was disappointed after losing the hotly contested singles wheelchair final but he did take a US Open title home, as he paired with Gordon Reid (SCO) for their fourth consecutive US Open Men’s Wheelchair doubles win, without dropping a single set. They beat world’s #1 and #2 singles players Kunieda and Gustavo Fernández (ARG) in the semis, and then #2 seeded Stèphane Houdet (FRA) and Nicolas Peifer (FRA). Those are the same two pairs that Hewett and Reid beat to take the two previous Grand Slams doubles finals: the 2019 US Open and the 2020 Australian Open.

Diede de Groot keeps on dominating the female wheelchair tennis in the singles division of the US Open. This time she took her third straight US Open Singles title and her eight Grand Slam overall. She also made it to the finals in the doubles division, by pairing up with Marjolein Buis (NET) but dropped to Yui Kamiji (JAP) and Jordanne Whiley (ENG). She had defeated Kamiji in the singles final. 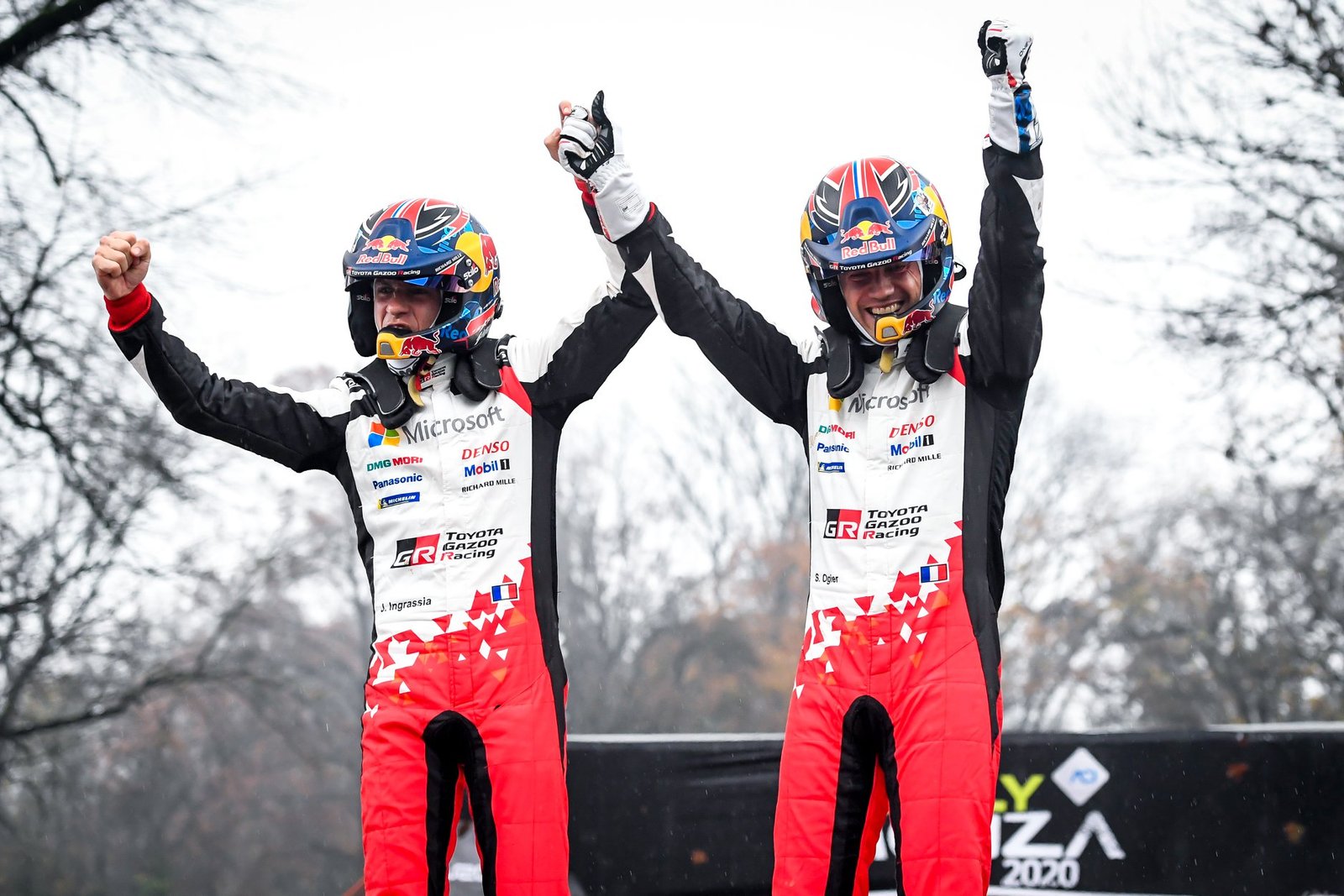 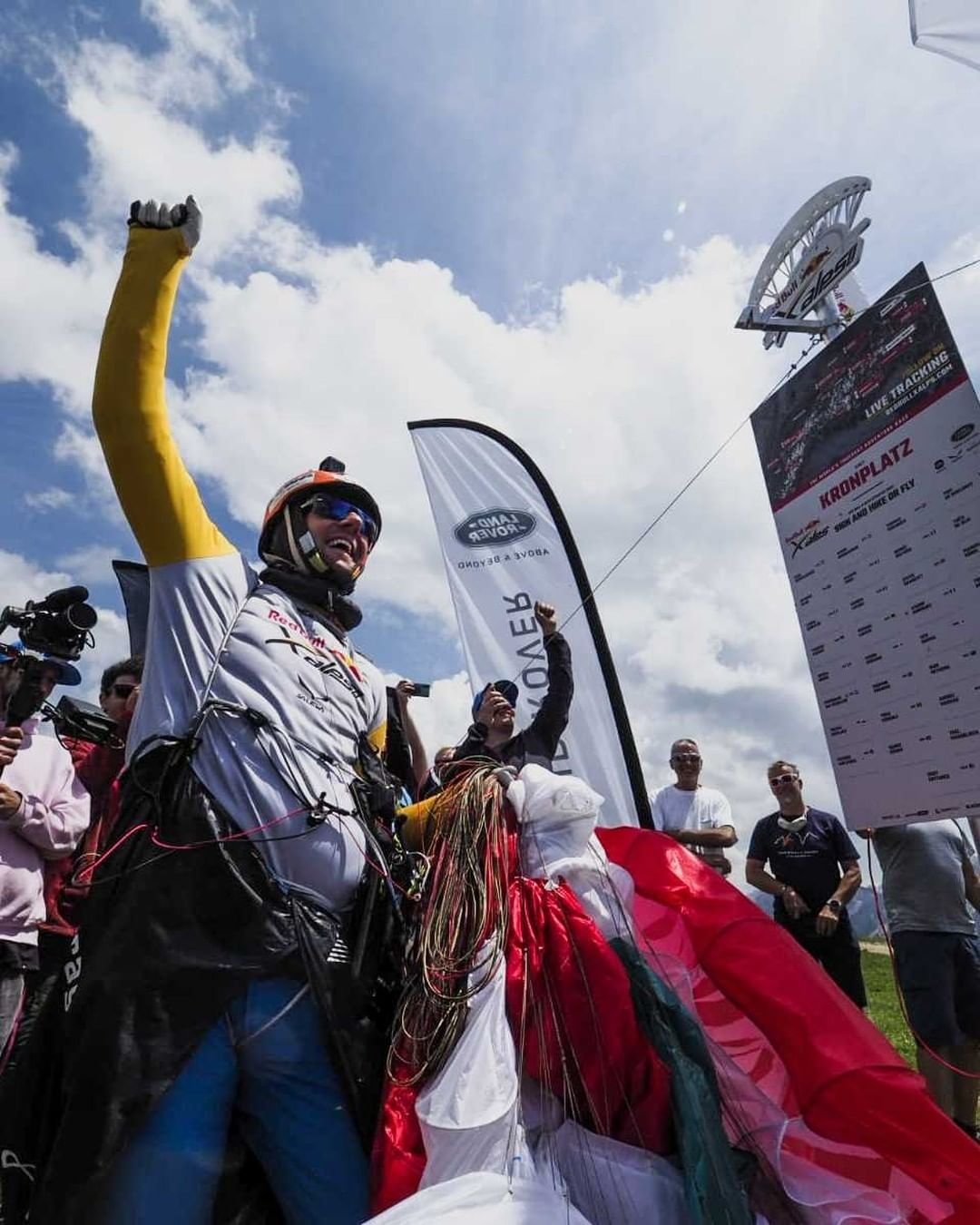 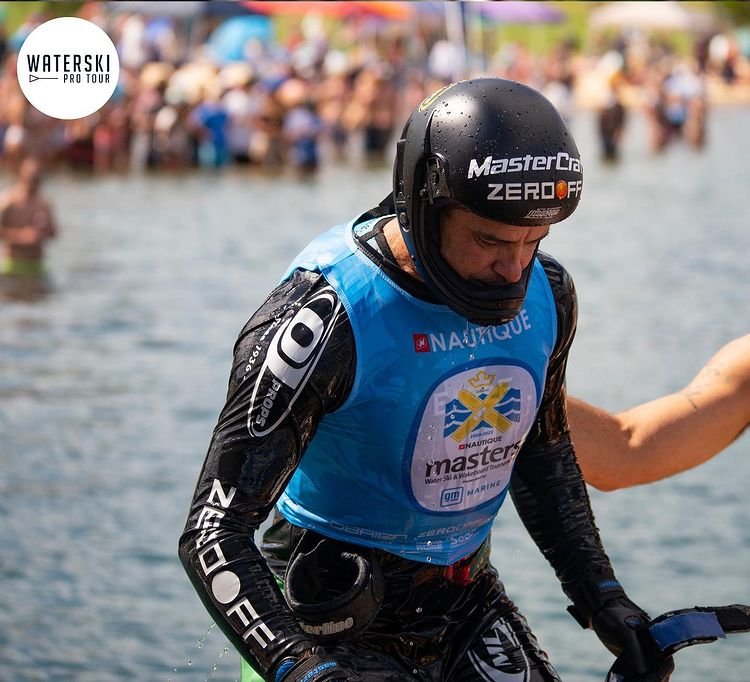