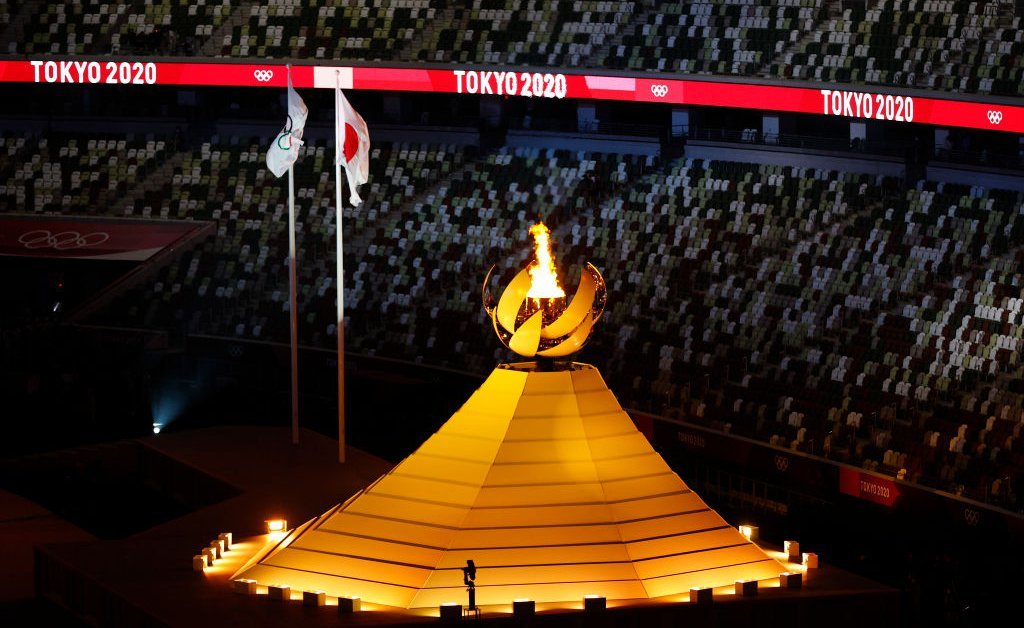 Olympic medal predictions: How did they go? 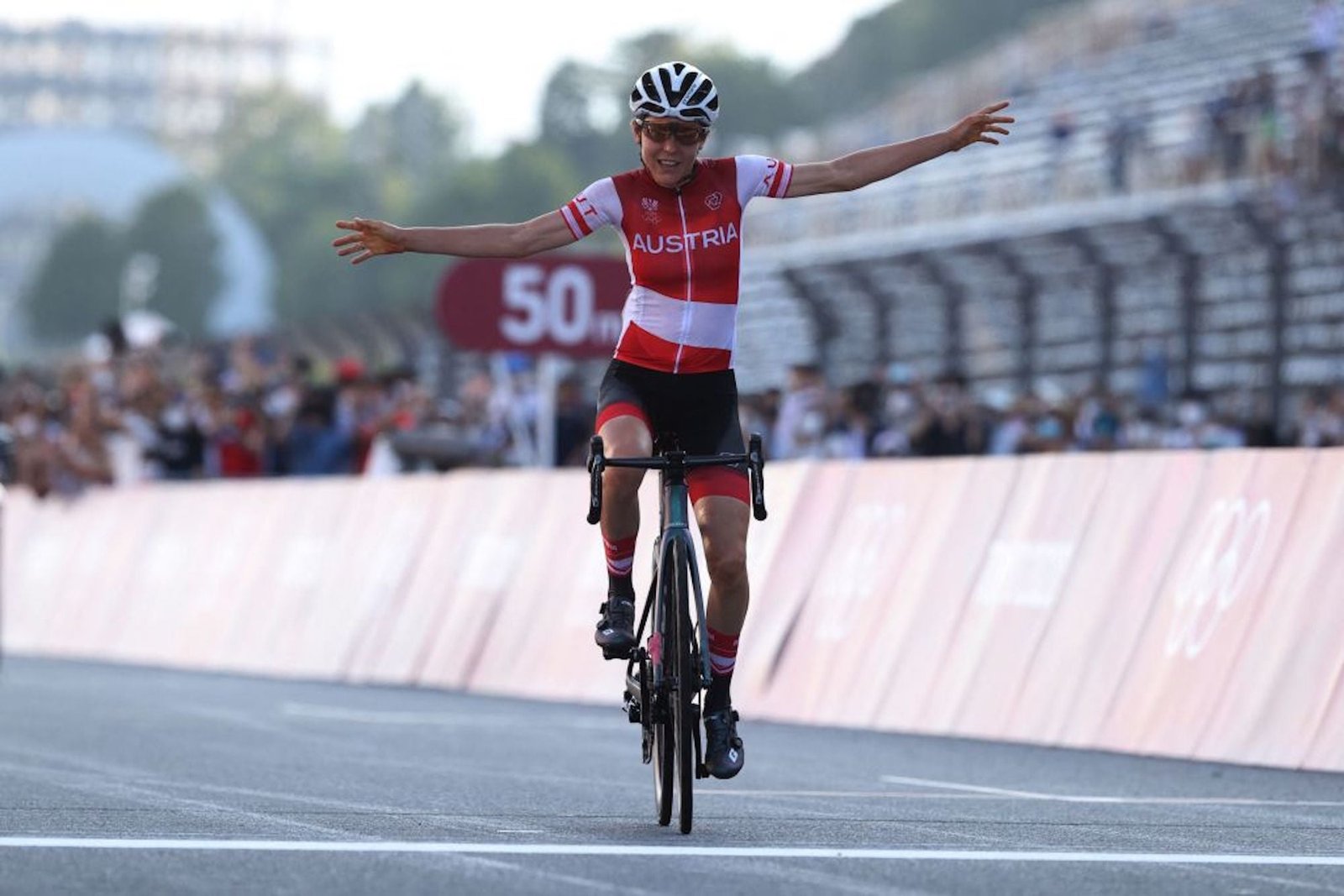