Five things to know from what happened in the world of sport last week. August 4-10, 2020.

Kollapse. Danielle Kang (USA) won her second consecutive LPGA tournament by taking the Marathon Classic in Ohio. This was unexpected, as she was five shots behind with six holes to play, but Lydia Ko (NZL) made bogeys in holes 14 and 17, and then closed the round with a double bogey, which made her win slip. Kang now leads the Tour. Read Ko’s remarks (NZ Herald)

Moto firsts. Brad Binder (RSA) became the first South African to win a MotoGP race, by winning the Czech Grand Prix in only his third MotoGP start. In Motocross, Glen Coldenhoff (NET) gave GASGAS their first FIM Motocross World Championship win by taking the Latvian MXGP race 2. Tim Gajser (SLO) win the first race but fell in the second race and was only 5th.  Motor Sport has a good story on Binder.

Championship Comeback. The Whipsnakes defeated Chaos 16-6 to win the Premier Lacrosse League Championship Series final. This after they were losing 2-6 and went scoreless for 29 minutes until they had a spectacular 10-goal comeback led by the MVP Zed Williams (USA), who scored six goals, a PLL record-tying performance. USA Lax Magazine talks about how he dedicated it to his late father.

Win for Fabio. The return of the UCI World Tour has been all-Belgian won. Wout van Aert (BEL) won the Strade Bianche last week and the Milan-San Remo this week, barely beating Julian Alaphilippe (FRA) on the line. Remco Evenepoel (BEL) won the Tour de Pologne overall and Stage 4. He dedicated the win to his injured teammate, Fabio Jakobsen (NET), who was crashed into the barriers at the end of Stage 1 and was left in critical condition, although he was awarded the Stage win. His team Doctor expects Fabio to make a comeback to cycling (CNN) 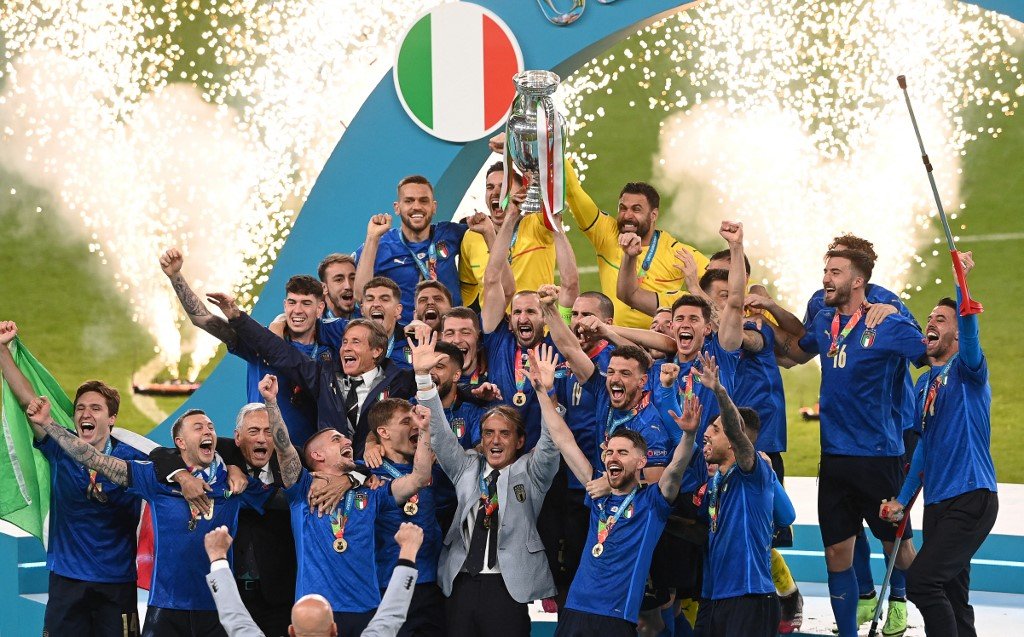 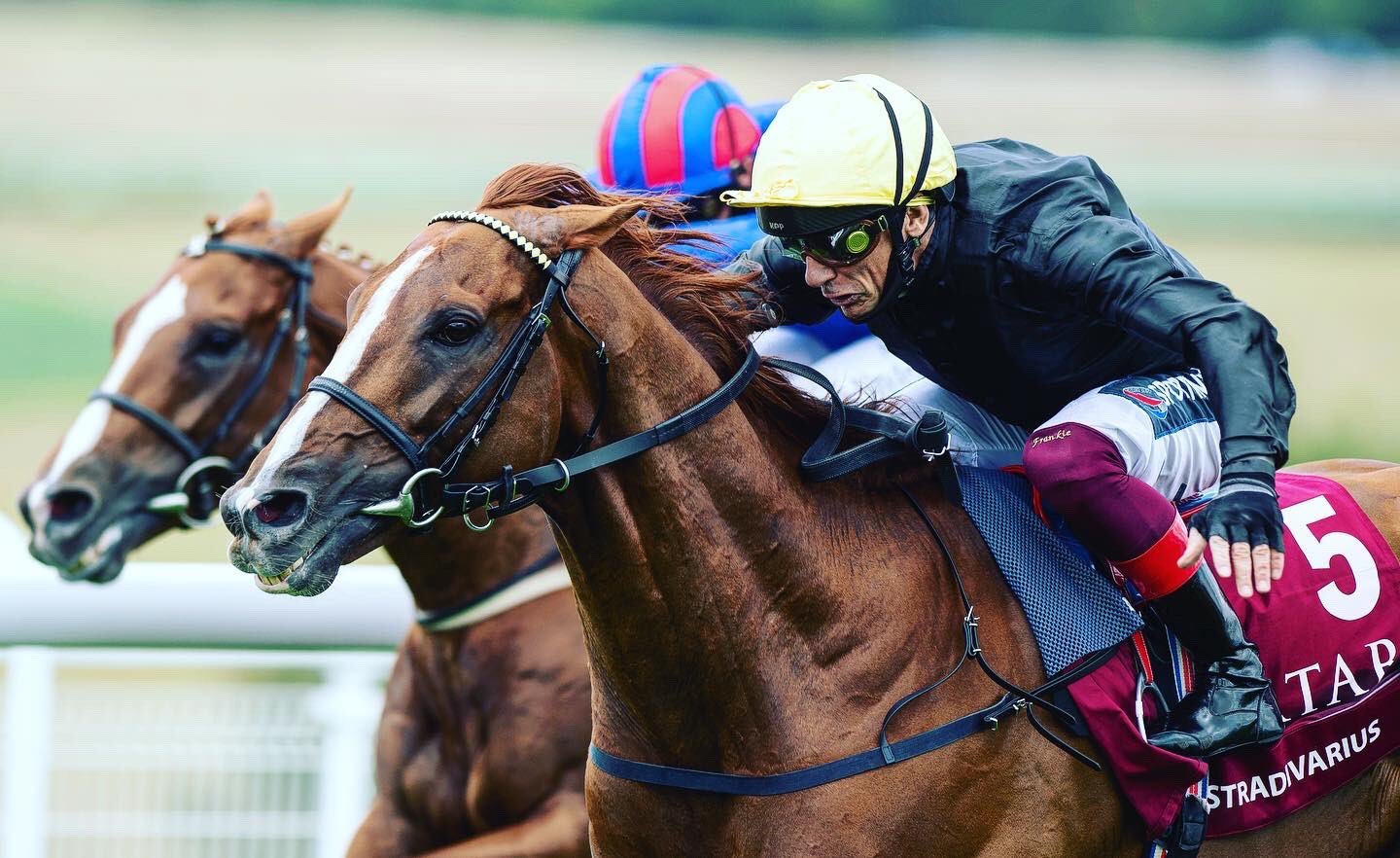