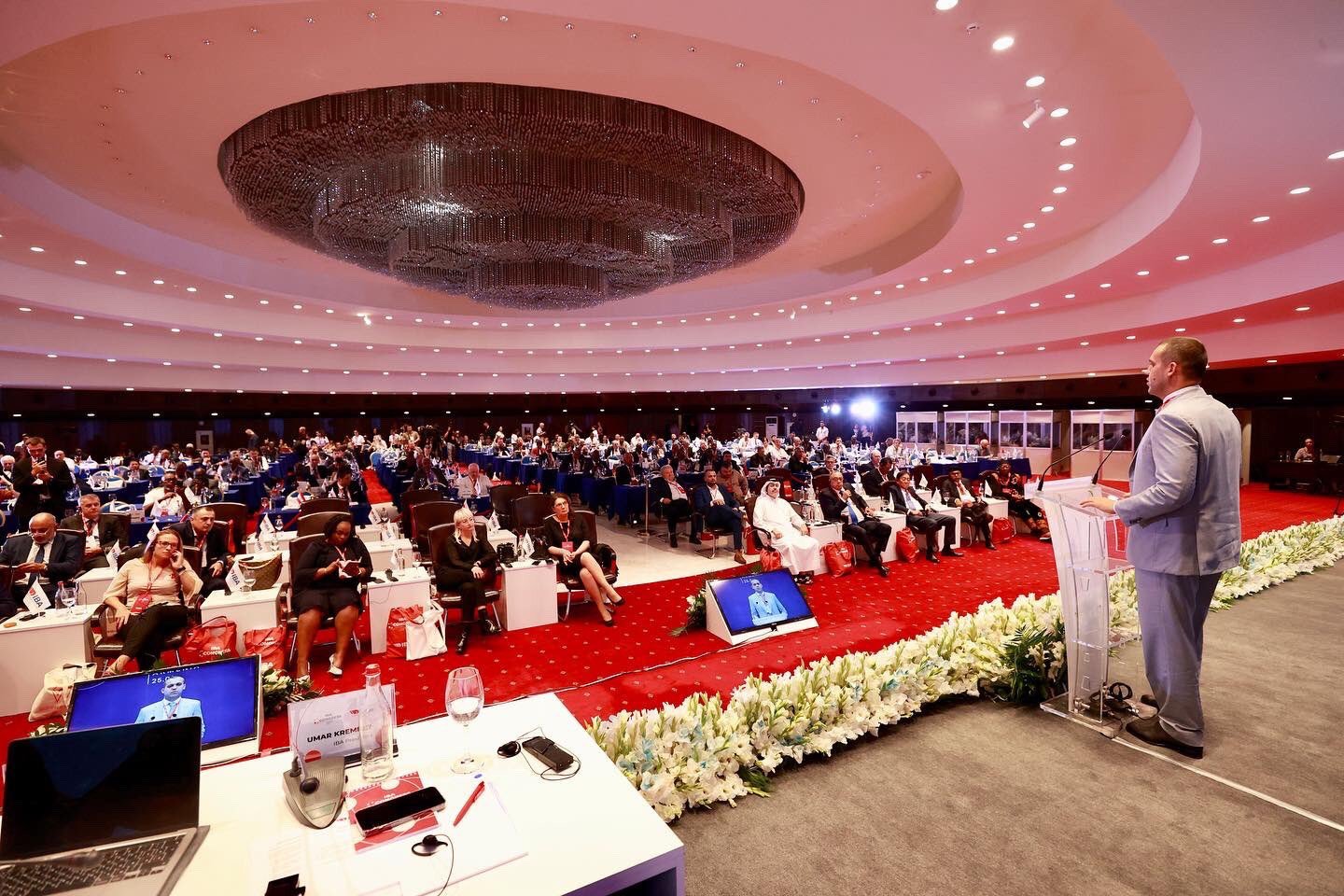 This could be the end of Olympic boxing