Ten things to know from what happened in the world of sport. September 28-October 4, 2021. Upset at the Arc, Hour World Record, an epic Paris-Roubaix... 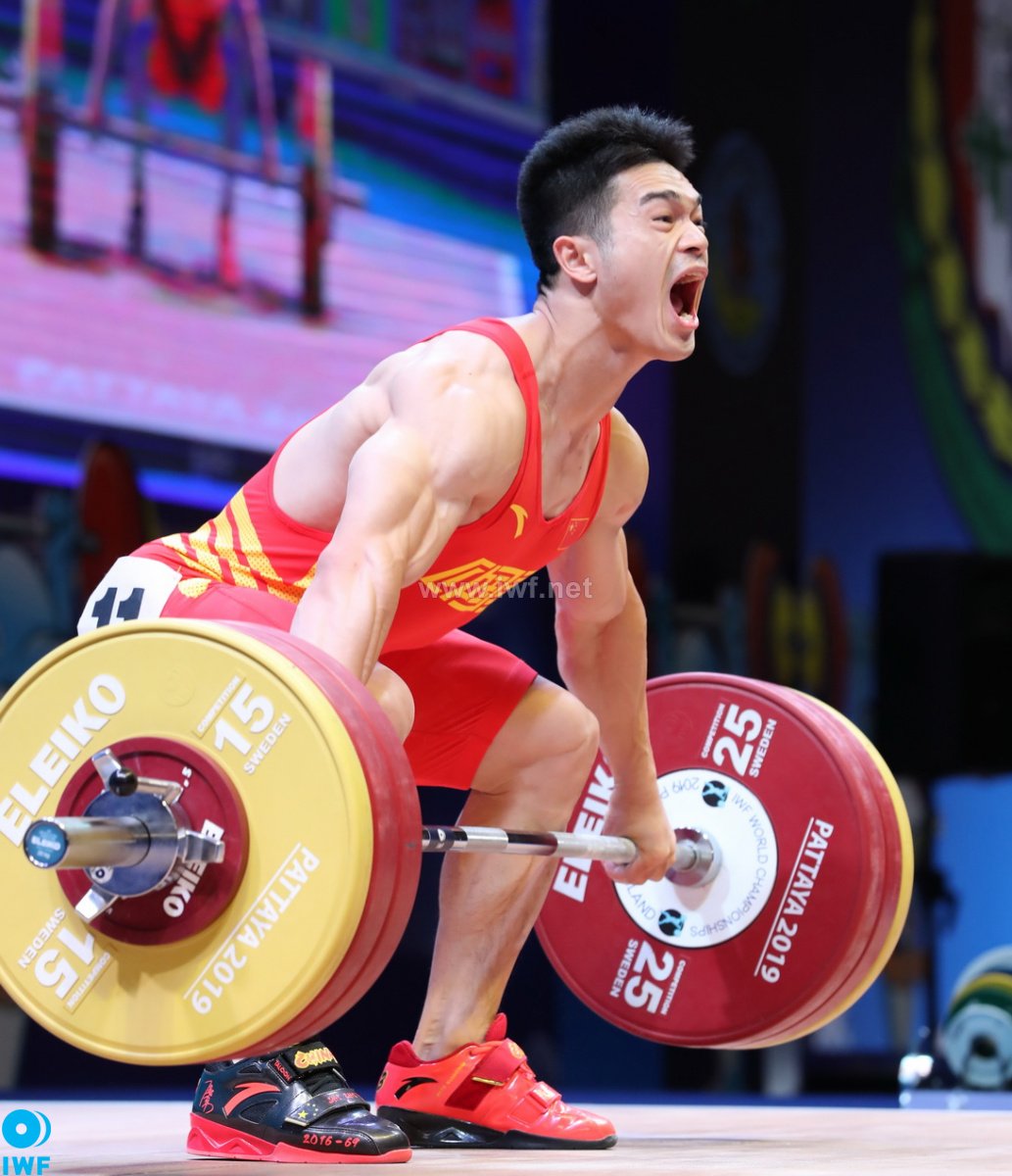 The World Golf Championship México moved from México for 2021