The Whelen 31 won the 100-minute qualifying race and starts first on Saturday.

This year the 24 Hours of Daytona implemented the novelty that the starting grid would be determined by a 100-minute race, with participation from all five categories.

Nasr gave the car to Pipo Derani (BRA), who came out first after the stops and held the lead until the end and in this way his Cadillac 31 Whelen Engineering Racing will start on pole position at the 24 Hours of Daytona. 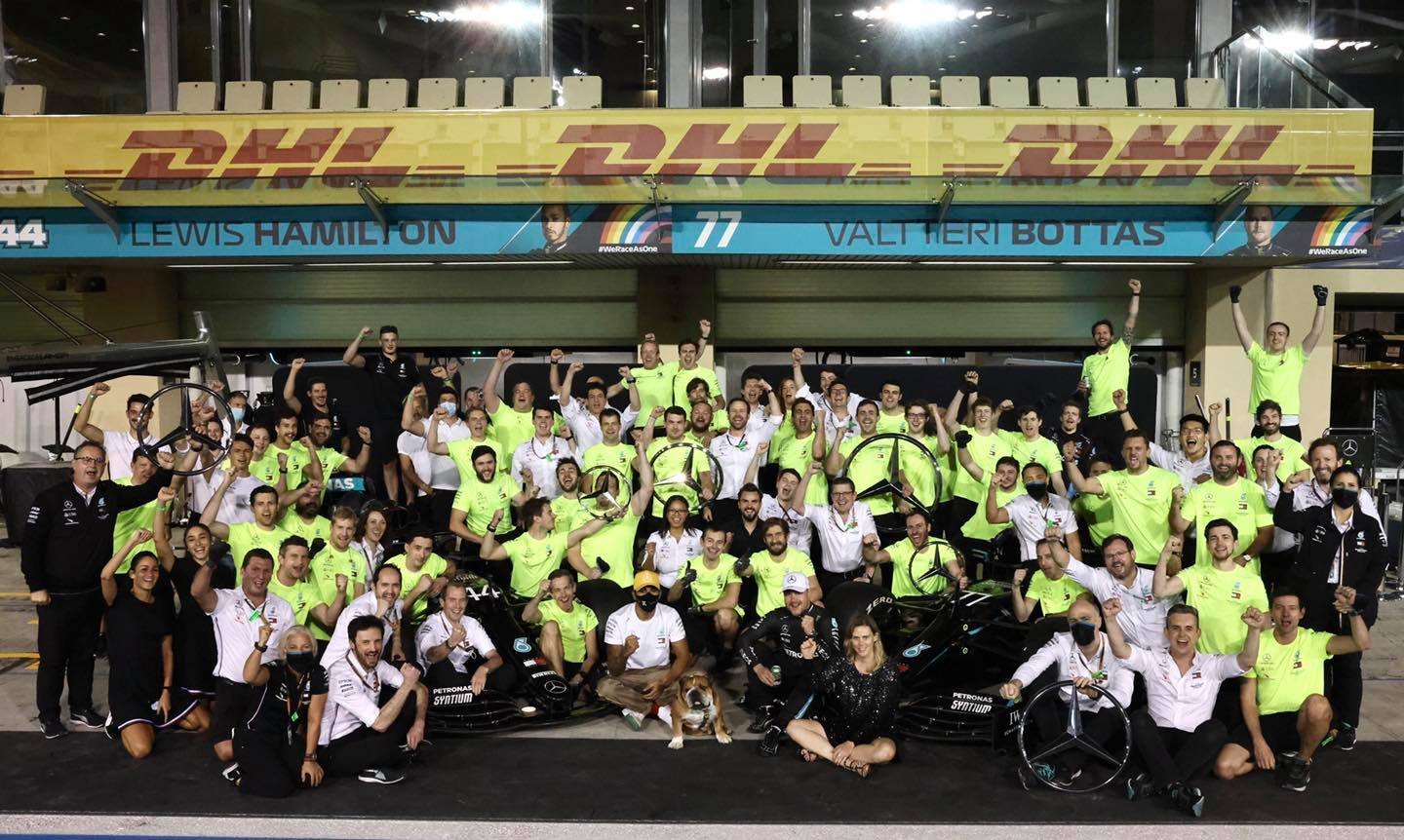