There will be no Clásico in the Súpercopa!

Athletic Club de Bilbao defeated Real Madrid by 2-1 and is now in the Spanish Súpercopa Final, where they will face FC Barcelona, next Sunday.

Athletic Club de Bilbao defeated Real Madrid by 2-1 and is now in the Spanish Súpercopa Final, where they will face FC Barcelona, next Sunday.

The first 17 minutes of play were very quiet, without major chances by any team. At 18′ Lucas Vázquez (ESP) tried to clear the ball but gave it to an Athletic player. Iñaki Williams (ESP) gave it to Raúl García (ESP) and he crossed it for the first goal in favor of Athetic Club. First shot, first goal.

Lucas Vázquez also erred in the second goal by Athletic. He lost the duel against Balenziaga (ESP) and took him down. A penalty as awarded and García scored it at 38′.

At 73′ Casemiro (BRA) received the ball in an apparent offside and gave it to Benzema (FRA), who scored it. Originally it was deemed an offside but the VAR revision correctly made the goal valid.

Benzema also had another goal invalidated -at 82′- due to an offside but this one was upheld. It was clear.

Real Madrid kept on pressing. Vinicius sent it to Sergio Ramos (ESP), who -foul included- sent his header out.

Zidane called Mariano (ESP, central striker) in at 88′ and they kept on trying but the goal would not go in, two more attempts by Ramos included. 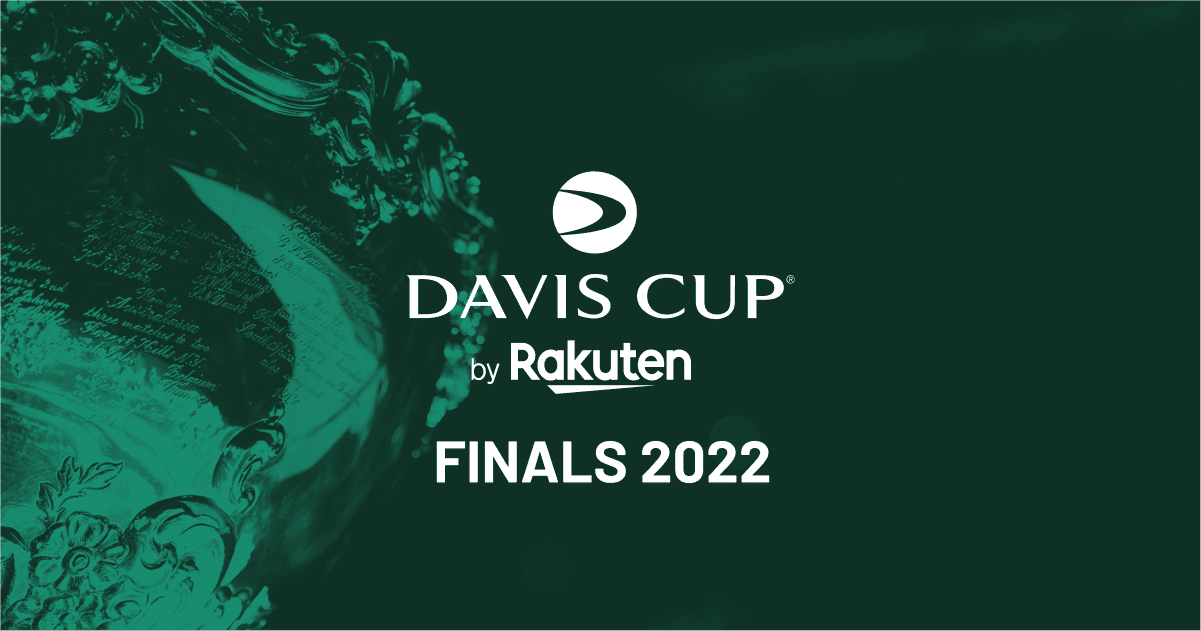 Santos and América tie on Matchday 4