Dakar: One day to go!

We are one day off the end of the Dakar Rally 2021! Some categories have important leads but everything can happen tomorrow.

Nasser Al Attiyah (QAT) again cut some advantage to Stéphane Peterhansel (FRA) by taking the stage but the minute and a half might not be very meaningful in the end. The advantage is still over 15 minutes. Third is Carlos Sainz (ESP), over one hour away. He was third today as well.

The other Top 5 in the stage were Yazeed Al Rajhi (SAU) and the Motorcycling Multiple-Champion, Cyril Després (FRA).

Sam Sunderland (ENG) gave it all out and won the stage today but he is still 5 minutes behind Kevin Benavides (ARG), who was third today.

Current Champion, Ricky Brabec (USA), had a great comeback of 15 minutes yesterday but he was just 6th today and is 3rd overall, a bit over 7 minutes behind Benavides. Daniel Sanders (AUS) is 4th overall, the best Rookie and the best in the Superproduction Class.

After a sad day for Chile yesterday for Ignacio Cornejo’s abandon (conscious but with a brain commotion), today Pablo Quintanilla (CHL) had a good stage that have him the second place.

Joan Barreda Bort (ESP), who led the Rally at some point, had to abandon the Dakar for a fifth time. He made a big error: he did not stop in a fuel stop and he ran out of fuel. Tough.

Giovanni Enrico (CHL) beat Manuel Andújar (ARG) by over a minute but the Argentinian is still leading overall by 25 minutes. Third today and overall was Pablo Copetti (USA).

Anton Shibalov (RUS) won the stage, ahead of Airat Mardeev (RUS) and Aliaksei Vishneuski (BLR). Dmitry Sotnikov (RUS) was fourth but he still leads overall, some 40 minutes ahead of Shibalov.

“Chaleco” López (CHL) did himself a favor today after finishing second and he still leads overall, ahead of Austin Jones (US)A, by 18 minutos.

WRC drier, Kris Meeke (NIR), was fighting for today’s lead until he had a mechanical problem. Young Seth Quintero (USA) won today’s stage but he no longer has any aspirations in the overall.

Stéphane Lamarre and Benjamin Larroche (FRA) won today in their Mitsubishi Pajero, with 19 less penalty points than Marc Douton and Emilien Etienne (FRA), who are set to win tomorrow unless a disaster strucks. 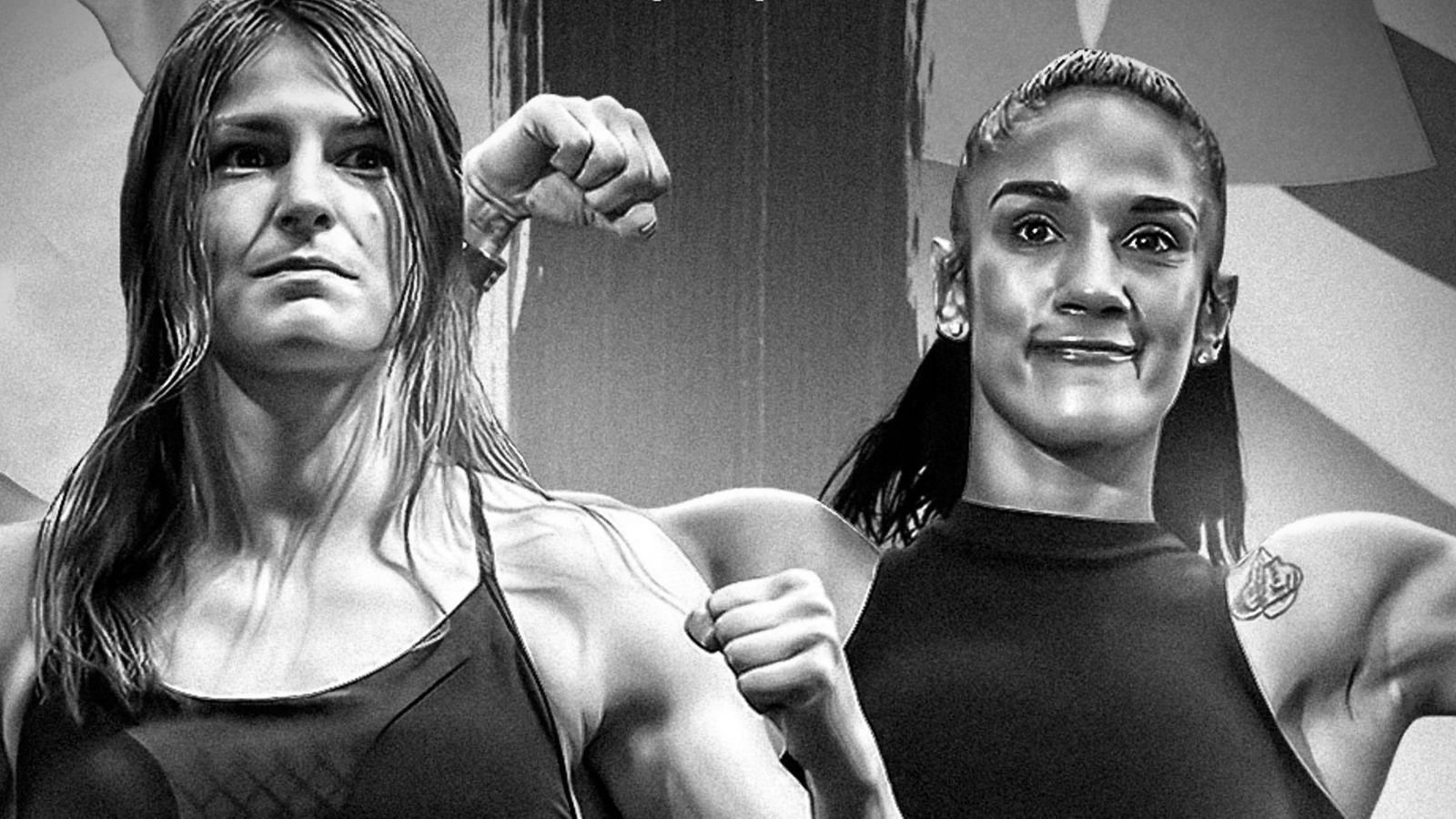