The Boston Celtics and the Philadelphia 76ers have been two of the top three teams in the NBA Eastern Conference, so their series serves as a good reference for the next few weeks.

Indeed, it was a highly contested game the first of this series and all quarters finished with close scores until the fourth, when the 76ers took advantage for 117-109 that gave them the first win of the series.

Important triumph against a candidate team to be Champion. The next game will be on Friday. 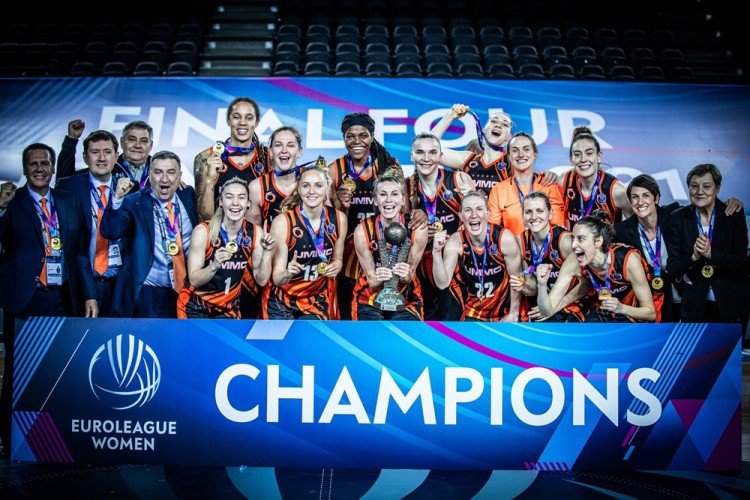 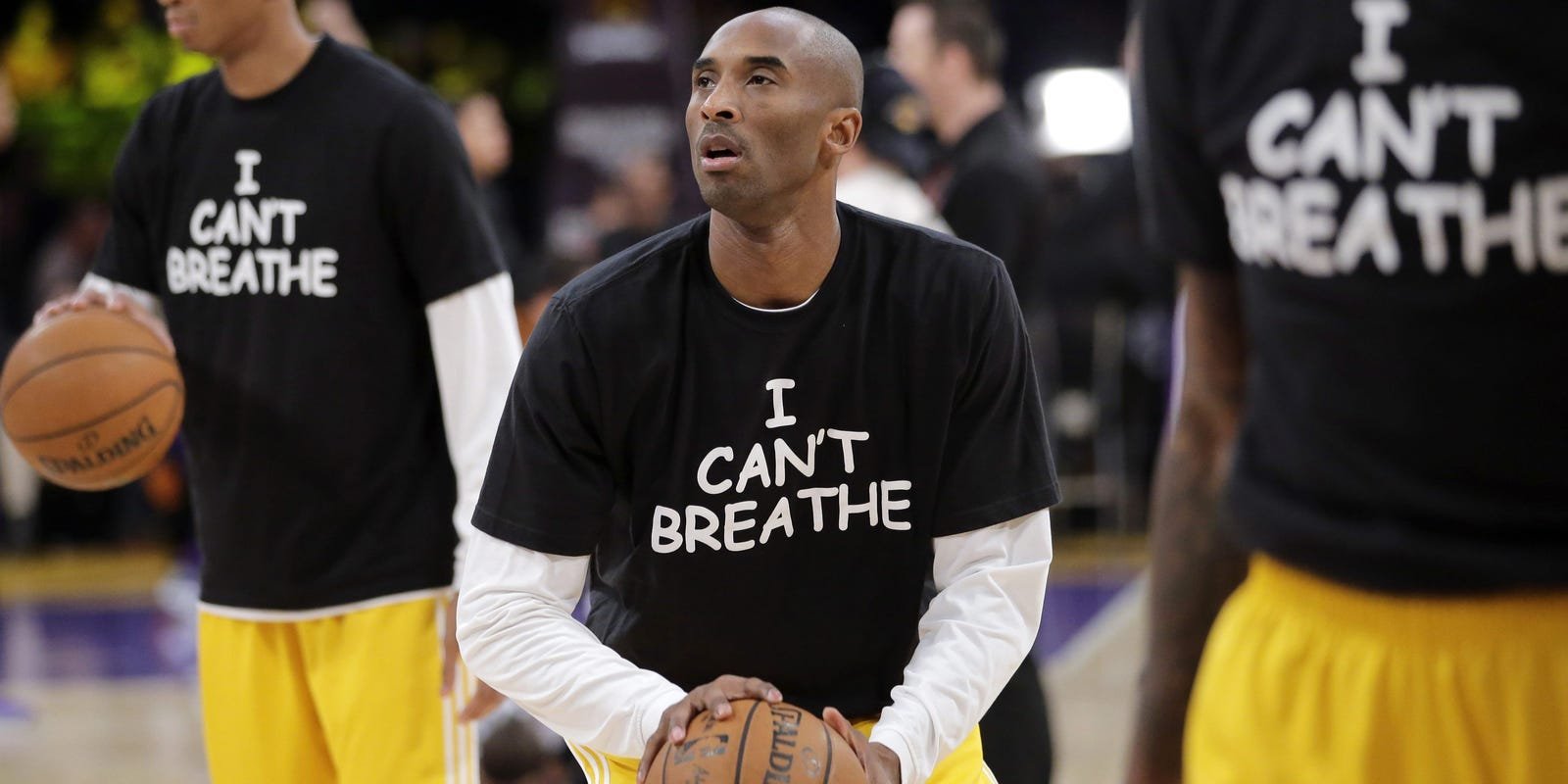